Download
Nobody is safe from hardware-related data breaches
John Shegerian 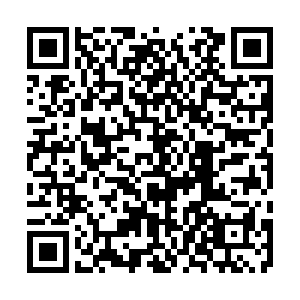 Editor's note: John Shegerian is the chairman and CEO of Electronic Recyclers International, the largest cybersecurity-focused hardware destruction and electronic waste recycling company in the United States. The article reflects the author's views, and not necessarily those of CGTN.

Every one of us – individuals and businesses – cares about protecting our data. No one wants their passwords, personal information or financial details to fall into the wrong hands. No company or government organization wants their highly-guarded and confidential information to make it to cybercriminals.

Thus, individuals and businesses work hard to protect their information with routinely updated protective software and firewalls. However, one element of cybersecurity that is too often overlooked is hardware hacking of end-of-life devices. Suppose we continue to dispose of our electronic devices improperly. In that case, the private data that has been stored on those devices becomes easily exposed. We have seen too many cases of sensitive information being accessed through old, improperly thrown-away electronics.

Effective data destruction is available, but it needs to be utilized more widely. To improve proper e-waste disposal across the country, we must take two key steps. First, we must improve education surrounding this issue. Second, all states should develop legislation like New York and California have by introducing measures to restrict electronics from being sent to landfills.

The cyber-war that is currently unfolding as a result of the struggles between Russia and Ukraine has elevated the problem of data security to the forefront. As awareness of this issue increases, government entities and companies must unite in taking the opportunity to enforce stricter rules on e-waste disposal.

During the pandemic, as the shift towards remote work accelerated and technology usage spiked, this carried with it a huge increase in identity theft and cyber-security breaches across the U.S. In 2020, the number of identity fraud incidents rose by 45 percent, costing Americans around $56 billion. The frequency of these cases is still increasing.

Aside from the personal losses involved, improper e-waste disposal can have significantly more far-reaching and detrimental consequences when entire businesses and government secrets are involved. This is because data has become one of the most valuable commodities of the modern age. For instance, a large portion of how businesses are valued is based on their consumer data.

As we saw in the case of the Idaho Power Company, the failure to dispose of devices correctly can have severe consequences. The company had disposed of a series of hard drives without wiping them and later saw that highly-sensitive corporate data had ended up being listed on eBay.

The high-profile incident of a German laptop containing top-secret military schematics being sold for just 90 euros was even more worrying. The software was protected by a far from impenetrable password: "guest." If not disposed of correctly, U.S. military hard drives can find their way into the enemy's hands in a similar way. Unless we make a concerted, nationwide effort to dispose of our electronics safely and properly, this remains a real possibility.

E-waste, the fastest growing waste stream in the world today, accounts for 70 percent of America's overall toxic waste. It is estimated that as much as 80 percent of e-waste in the U.S. – and most other countries – is transported to Asia. Not only does this damage the environment, but failing to dispose of these devices on home turf leaves us vulnerable to the possibility of the data on these devices ending up in the wrong hands.

We might think the solution is simply to delete all our files before we get rid of our phone or laptop. However, this only makes the file-shortcuts invisible to users – it does not wipe them from the device, and they can still be accessed by data miners relatively easily. The only way to truly clean a device is to physically shred it or plug it into a specialized system that overwrites the existing data and completely removes it from the device.

These are satisfactory solutions, but to be put into practice on a national and global scale, there needs to be greater awareness coupled with more laws introduced specifically for e-waste disposal. Without widespread education about the data-based dangers of improper e-waste disposal – not to mention the terrible environmental impact that improper methods of disposal have – people will not be motivated to change their e-waste habits. 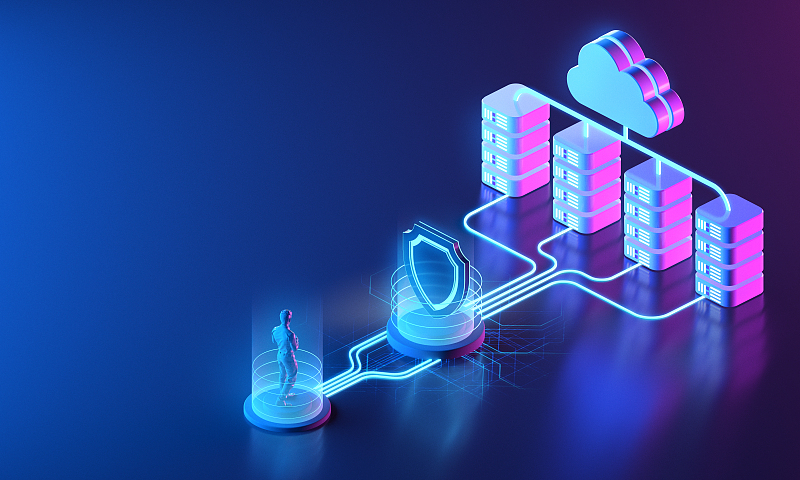 As a practical example of government intervention, we can look at the hugely positive results seen by states that have already introduced bans on electronics being sent to landfills. New York, for example, has enhanced its e-waste landfill bans by offering the award-winning and convenient "ecycleNYC" residential e-waste collection program along with curbside e-waste pick-up programs in collaboration with Electronic Recyclers International. This has resulted in an approximately 60 percent reduction in the amount of improperly disposed e-waste in the city.

Promising is the fact that a growing number of states have pursued similar courses of action, with California, Illinois, and North Carolina, among other states, also banning electronics from landfills. If we are to enact real change in this area, many more must follow suit.

We are only about halfway through 2022, and the world has already thrown out over 20 million tons of electronic waste. With the Internet of Things and a world that continues to move toward a more digitized and data-bearing lifestyle, and with new devices and technology rapidly replacing the old at a faster and faster pace, we will continue to increase the amount of e-waste – from replaced smartphones, laptops and tablets to video games, car dashboards, wearables and nearly any device with a battery or cord – almost all of which contain sensitive data.

Suppose we do not tackle this issue head-on. In that case, we could be entering a world in which hostile nations, companies and individuals steal our stored data from such devices and use it to harm us. The potential for infiltration is practically endless, affecting our lifestyles, families, businesses and even homeland security. Therefore, responsibly recycling electronics is essential, and now is the time for us to act to solve this issue before it gets out of control.