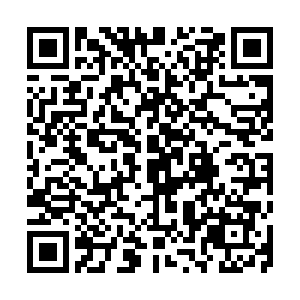 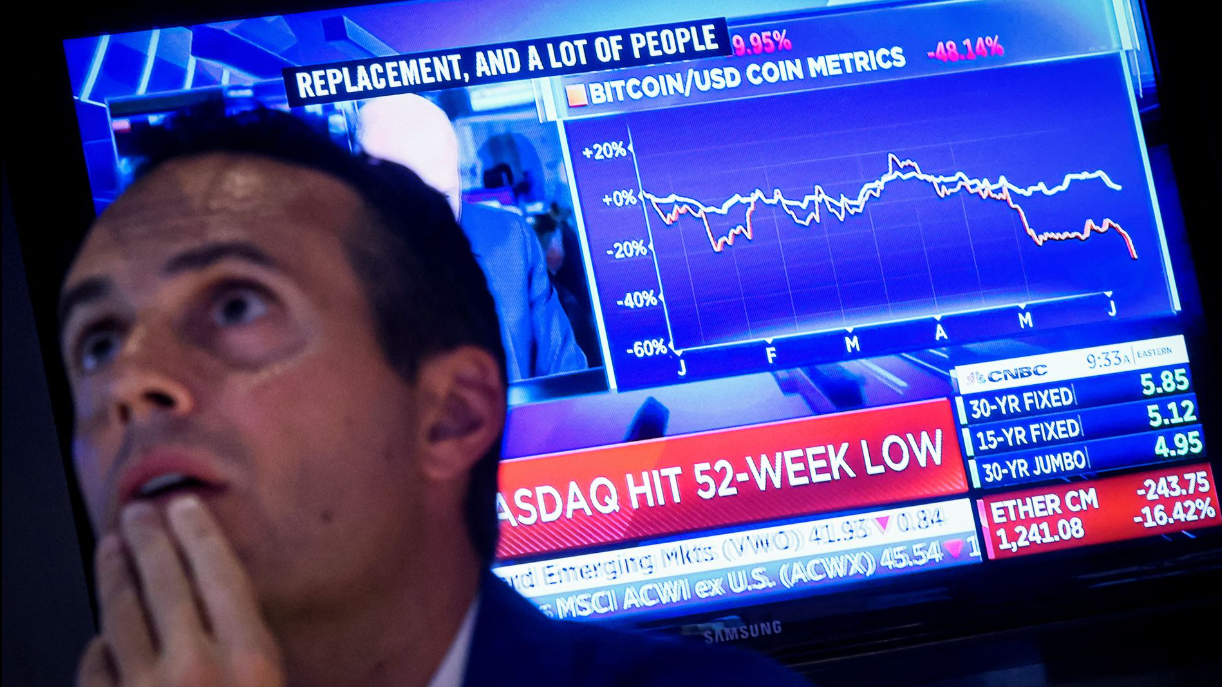 U.S. equities tumbled on Monday, with the S&P 500 confirming it is in a bear market, as fears grow that the expected aggressive interest rate hikes by the Federal Reserve would push the economy into a recession.

The benchmark S&P index has fallen for four straight days, with the index now down more than 20 percent from its most recent record closing high to confirm a bear market began on January 3, according to a commonly used definition.

All the major S&P sectors were sharply lower, with only about 10 components of the S&P 500 in positive territory on the day. Markets have been under pressure this year as climbing prices, including a jump in oil prices due in part to the war in Ukraine, have put the Fed on track to take strong actions to tighten its monetary policy, such as interest rate hike.

The Fed is scheduled to make its next policy announcement on Wednesday and investors will be highly focused on any clues for how aggressive the central bank intends to be in raising rates.

High-growth market heavyweights such as Apple, Microsoft and Amazon were the biggest drags on the S&P 500, as the yield on the benchmark 10-year U.S. Treasury note hit 3.44 percent, its highest level since April 2011. Growth stocks are more likely to see their earnings suffer in a rising rate environment.

A hotter-than-expected consumer price index (CPI) reading on Friday prompted traders to price in a total of 175 basis point (bps) in interest rate hikes by September.

Goldman Sachs late on Monday said it expects 75-basis-point increases in June and July. Expectations for a 75 basis point hike at the June meeting jumped to 96 percent late on Monday from 30 percent earlier in the day, according to CME's Fedwatch Tool.

"The market had been trying to rally around the idea that inflation has peaked, and the Fed would not have to be more aggressive," said Ross Mayfield, investment strategy analyst at Baird in Louisville, Kentucky.

"That story fell apart on Friday with the CPI report, showing broad inflation being entrenched everywhere you look."

In addition, the two-year 10-year U.S. Treasury yield curve briefly inverted for the first time since April, which many in the markets see as a reliable signal that a recession could come in the next year or two.

The Nasdaq Composite index, which suffered its fourth straight drop, confirmed it was in bear market territory on March 7 and has declined roughly 30 percent this year.

The CBOE Volatility index, also known as Wall Street's fear gauge, spiked to its highest level since May. Still, many analysts view the level as subdued and could mean more selling pressure is in store.

"This is a market that does not look like it is capitulating as much as it is frustrated," said Rob Haworth, senior investment strategist at U.S. Bank Wealth Management in Seattle.

"Even with some of the securities being thrown out, it is just not deep enough, violent enough to see that people have taken positions off.