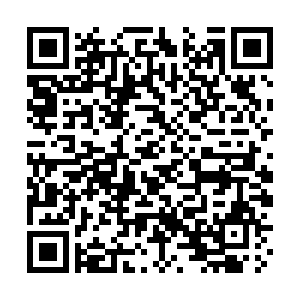 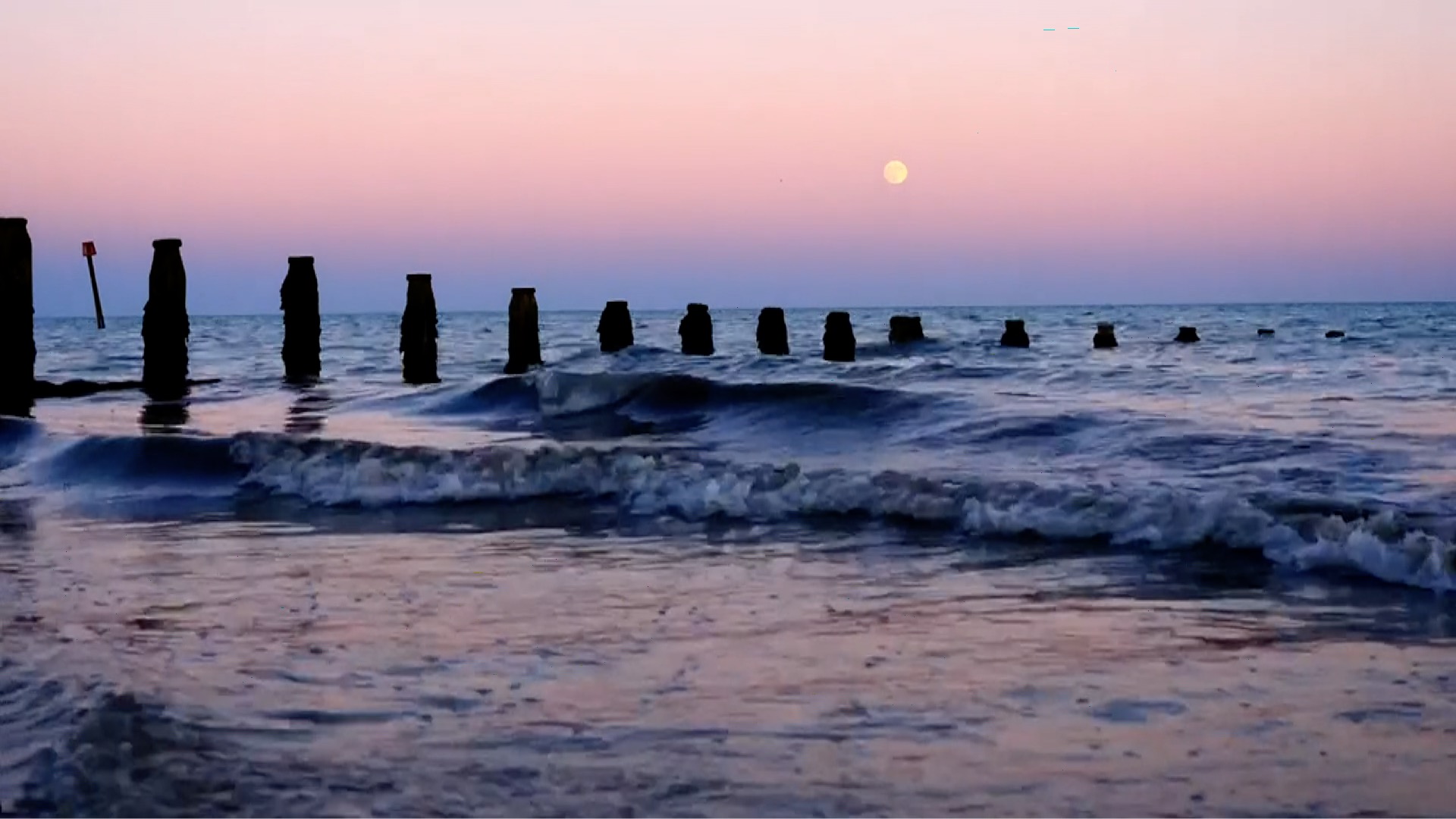 Stargazers can enjoy a visually larger-than-regular moon on June 14 as a supermoon is about to emerge – the second of the year.

For viewers in China, the supermoon is expected to be the second largest of the year, with a larger one anticipated on July 14. The full moon will occur at 7:52 p.m. Beijing Time. That's about 12 hours before lunar perigee, when the moon is closest to Earth in its orbit. The short interval between full moon and perigee is a favorable condition for the moon to look bigger.

Hu Xiao, a meteorologist with Weather China, said cities including Xi'an, Taiyuan, Nanchang, Wuhan and Changsha would enjoy a cloudless sky to see the supermoon.

A supermoon occurs when a full moon reaches its perigee. There are usually 12-13 full moons each year, however, a supermoon is still rare as not every full moon is a supermoon due to the orientation of the moon's orbit. 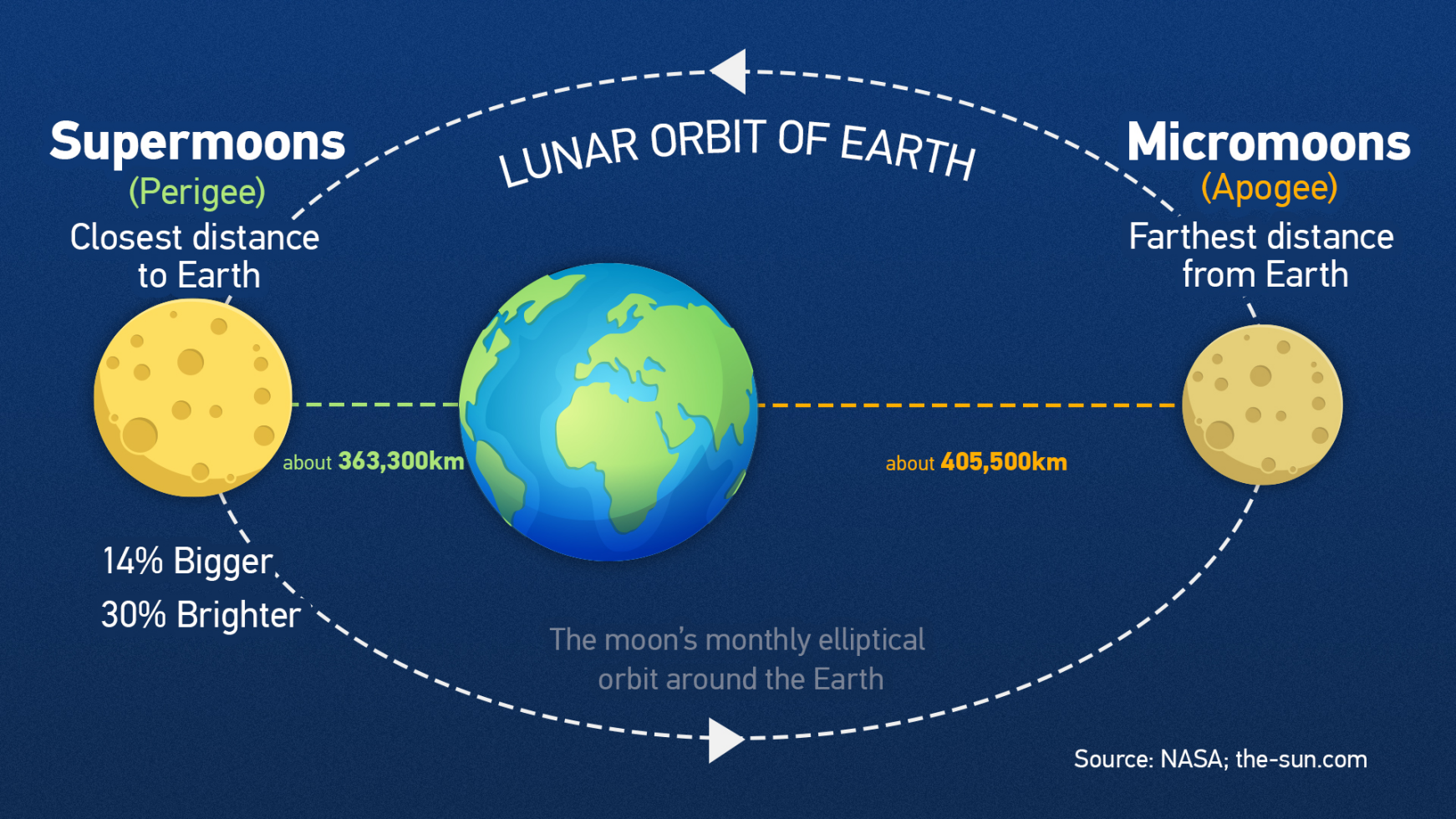 How does a supermoon work exactly?

The moon's orbit around Earth is elliptical, not perfectly circular. The distance between Earth and the moon can vary.

It takes the moon just over 27 days to orbit Earth on an elliptical path – from its most distant point from Earth at apogee to its closest distance at perigee. 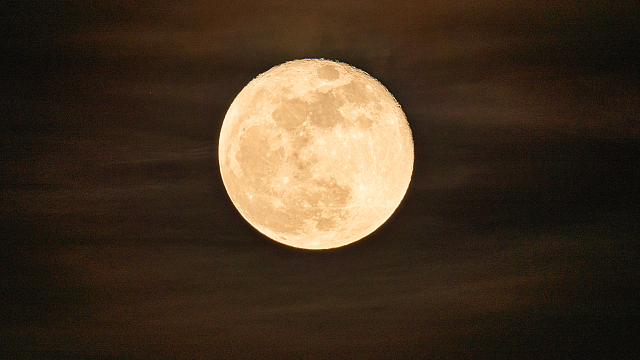 An image of a supermoon is taken in Zhaoqing, Guangdong Province, May 27, 2021. /CFP

An image of a supermoon is taken in Zhaoqing, Guangdong Province, May 27, 2021. /CFP

Does the supermoon really look bigger?

A supermoon can appear up to 14 percent larger and 30 percent brighter than when it is at its farthest from Earth. But for most casual observers, there may not be much difference when they look up to the sky without a side-by-side comparison. But photography can help to record changes in the moon's size.

A supermoon is also about 7 percent larger and 15 percent brighter than a regular full moon.

Supermoon quiz
Test out how much you know about the supermoon!
1
How does the moon generally look during a supermoon?
1 / 5
Next
2
The moon goes through different phases from a full moon to a new moon. At what phase does a supermoon always occur?
2 / 5
Next
3
A supermoon is also known as...?
3 / 5
Next
4
What's the other name for the supermoon in June?
4 / 5
Next
5
Why don't supermoons happen every month?
5 / 5
Next
Correct
Wrong