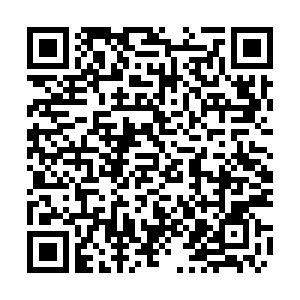 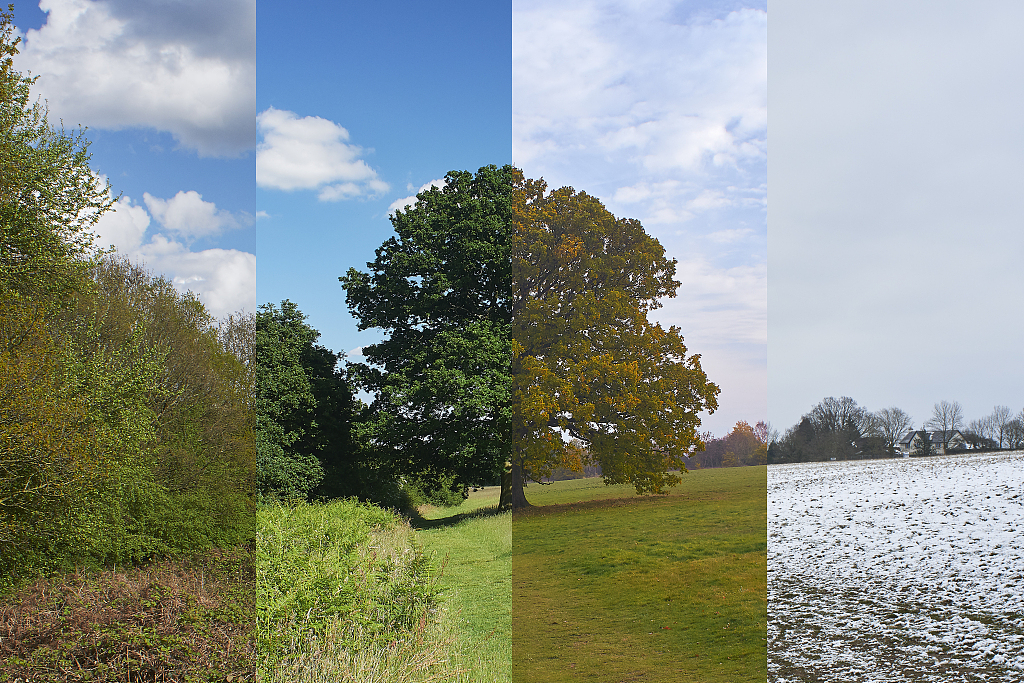 A Chinese institute has developed a climate system model FGOALS-g3 and produced a super-large ensemble simulation dataset with 110 members, according to the Chinese Academy of Sciences (CAS).

Each member of the dataset covers coupling simulations of oceans, atmosphere, sea ice, and land surface in a period from 1850 to 2099.

The surface air temperature and land precipitation simulated by the FGOALS-g3 super-large ensemble have been validated and projected, noted the research article published in the journal Advances in Atmospheric Sciences.

The ensemble can capture the response of surface air temperature and land precipitation to external forcings, and the internal variabilities can be quantified.

The FGOALS-g3 model and the simulation dataset were developed by the Institute of Atmospheric Physics of the CAS. The dataset is now available on the website of Science Data Bank.