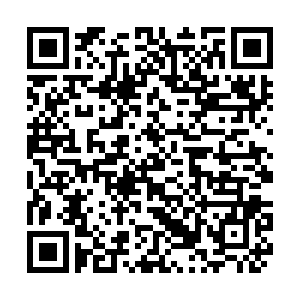 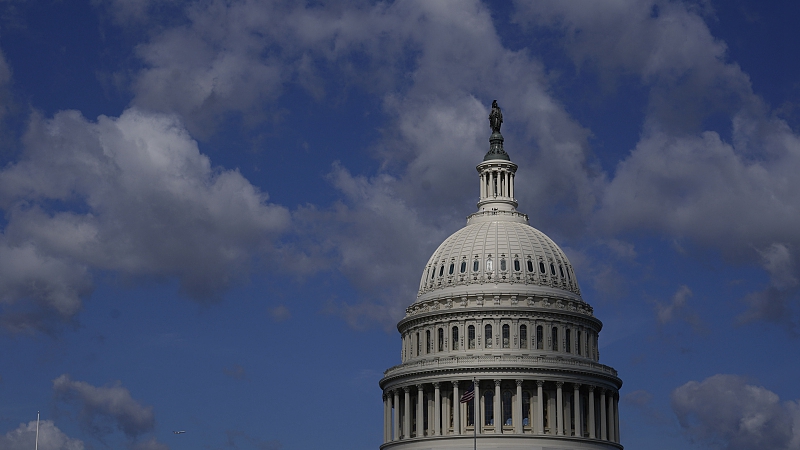 On June 13, the Stockholm International Peace Research Institute (SIPRI) released new findings on the global nuclear arsenal, calling it "another difficult year for nuclear arms control and non-proliferation efforts." The report finds some 2,000 warheads on high operational alert and notes that a decrease in the U.S. total warhead inventory in 2021 was the chief result of past changes, rather than current efforts driving a decrease.

Several factors merit attention. First, these trends challenge Washington's position that it has been completely compliant with arms control and nonproliferation commitments. As one of the largest nuclear-weapon states, the onus of responsibility is far more on the U.S. than on smaller nuclear-weapon states to walk the talk on arms control and ensure that a sustained decrease in its nuclear warheads empowers other states to follow suit.

In view of this leadership void, it is an unrealistic expectation for other nuclear-armed states to shoulder the burden of a disproportionate decrease in global warheads when the U.S. follows a different yardstick to measure its nonproliferation commitments.

Washington's preference to dismantle those U.S. warheads that were abandoned by its military years ago confirm that this approach is not a step in the direction of future nuclear stability. Instead, actions taken in retrospect can only amplify fears of a global stockpile rise for the first time since the Cold War.

Second, U.S. efforts to push for an arms race in certain regions of the world identifies closely with the heightened sense of nuclear risk indicated in the report. Look to the AUKUS pact: assistance in developing nuclear-powered submarines without international supervision runs contrary to taming nuclear proliferation risks. The transfer of sensitive weapons technology to Australia, and plans to further nuclearize the Korean Peninsula, are all clear indicators of a waning U.S. resolve on nonproliferation. 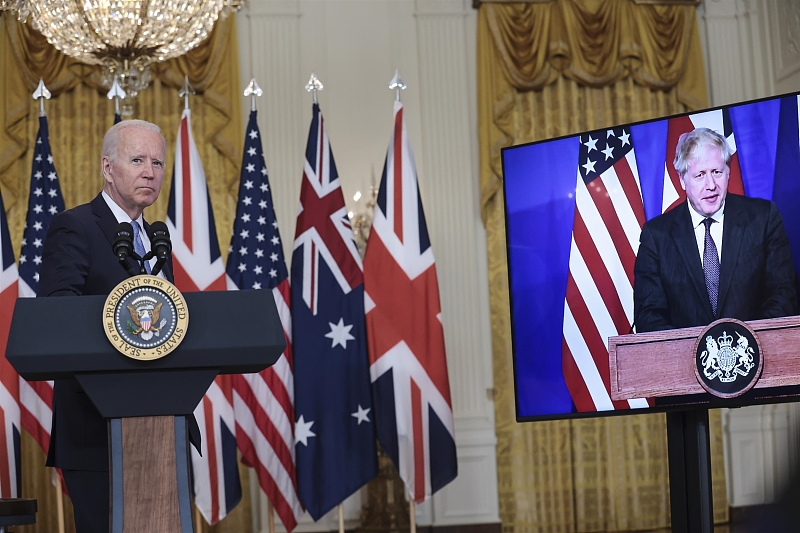 It's important to understand that the process of nuclear disarmament and nonproliferation is a long-term and continuous process. Loud U.S. proclamations that call on other nations to support nuclear stability are weakened by an internal push to ramp up nuclear modernization. As recently as March, U.S. Strategic Command chief Charles A. Richard called it an "absolute minimum" that needs to be done, revealing a dearth of wisdom within the strategic community on what true "crisis deterrence" actually demands.

Monday's SIPRI report recalled some optimism on credible deterrence in early 2021, with U.S. and Russia agreeing to extend the "New START" arms reduction treaty by another five years. But the growing trust deficit led by the U.S. in the wake of the Ukraine conflict continues to challenge future prospects as the U.S. justifies nuclear modernization on the back of the conflict, and sends mixed signals to Russia on managing nuclear risks.

Let's be clear: on the path to comprehensive nuclear disarmament, settling regional nuclear hot-spot issues and preventing a decades-old shift in nuclear arsenal growth is unlikely if one of the world's largest nuclear-armed countries is demonstrably lax on arms control.

One can't help but question Washington's seriousness in joining other nuclear-armed permanent members of the UN Security Council to collectively affirm this year that "nuclear war cannot be won and must never be fought." It is a declaratory tone from the U.S, true, but remains to be matched by both short and long-term actions that end any potential U.S. readiness to place warheads on high alert.

In conclusion, Washington's contribution to future increases in nuclear warheads, its tacit support for arms races and use of regional crises to justify nuclear modernization compound international efforts to support nuclear nonproliferation at a critical juncture. Resolutions and official positions calling on other nations to live up to their nonproliferation commitments mark a stark contrast to the credible leadership expected from a top nuclear power on its own arsenal.