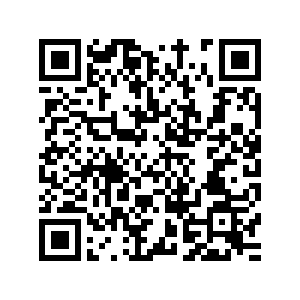 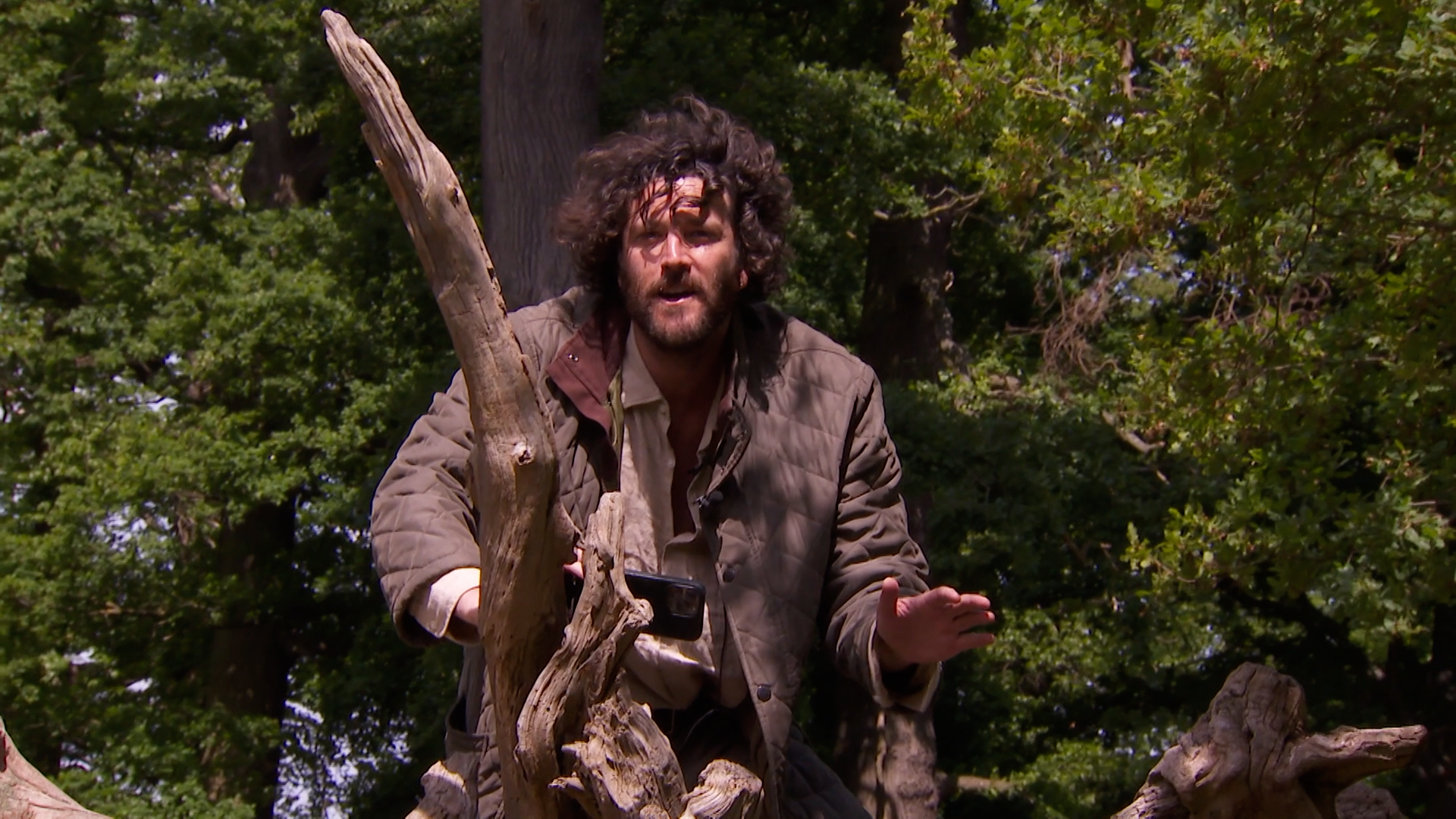 CGTN reporter Butchy Davy is in Richmond Park, the largest royal park in London, where he sought out some rare beetles, David Attenborough-style. And to show how important the park is to British culture, Butchy did an amusing recreation of photos of one of the most famous actresses in the world. Check out this episode to see what Butchy found.

To mark International Day for Biological Diversity on May 22, CGTN Nature invited experts and reporters from the UK and the U.S. to join a livestream during which guests discussed how cities, more specifically urban parks, contribute to biodiversity. The series highlights CGTN reporters' vlogs of their tours in different city parks and the wildlife they discovered.