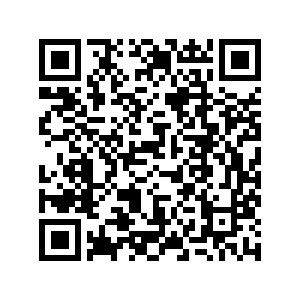 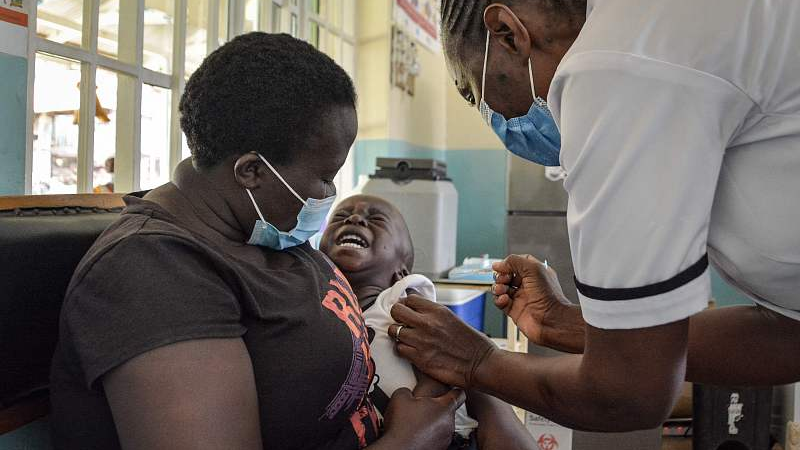 A child gets a malaria vaccination at Yala Sub-County hospital, in Yala, October 7, 2021. /CFP

A child gets a malaria vaccination at Yala Sub-County hospital, in Yala, October 7, 2021. /CFP

Editor's note: Samia Suluhu Hassan is President of the United Republic of Tanzania.The article reflects the author's opinions and not necessarily those of CGTN.

Earlier this year, world leaders began the process of committing to and endorsing the Kigali Declarationon Neglected Tropical Diseases. The declaration is a high-level statement meant to mobilize the necessary political will, community commitment, financial resources, and individual action to end NTDs. The Kigali Declaration will be launched at the Kigali Summit on Malaria and NTDs, held on the sidelines of this month's 26th Commonwealth Heads of Government Meeting in Rwanda.

NTDs are a group of 20 diseases that include leprosy, elephantiasis, rabies, river blindness, and trachoma, and more than 1.7 billion people worldwide – 35 percent of whom live in Africa – suffer from them. But although these diseases debilitate, disfigure, and can kill, they receive far less attention than other diseases, in part because they primarily affect the world's poorest people.

Tanzania is among the countries hardest hit by NTDs. Nearly half of the country's population – more than 29 million people – requires treatment for at least one NTD, including 19 million children at risk of intestinal worms.

The effects of NTDs are devastating, and they fall disproportionately on women and girls, because high-risk activities such as washing clothes in rivers are a typical part of their daily routine, making them more likely to fall ill. When they do, they cannot attend school, go to work, or take care of themselves or their families.

Even if women and girls manage to avoid getting sick themselves, they may be expected to give up a job or leave school to care for a relative with an NTD. This can compound social stigma, isolation, and mental-health issues for women and girls. Scaling up NTD programs thus can help to achieve the Sustainable Development Goals' targets for gender equality.

That is why I am especially pleased that the first goal of the Kigali Declaration is to "ensure that people affected by NTDs – particularly women and girls, persons with disabilities, and minority and underrepresented groups – are at the center of NTD programs and decision-making processes." Only through this inclusive process will we be able to make progress toward equitable access to quality essential health care for all.

At the same time, the impact of NTDs extends beyond stigmatization and psycho-social health. In countries where NTDs are endemic, the economic impact can trap communities in cycles of poverty. Billions of dollars are spent on treating NTDs, while income is lost as people cannot work because they are sick or must care for someone who is. 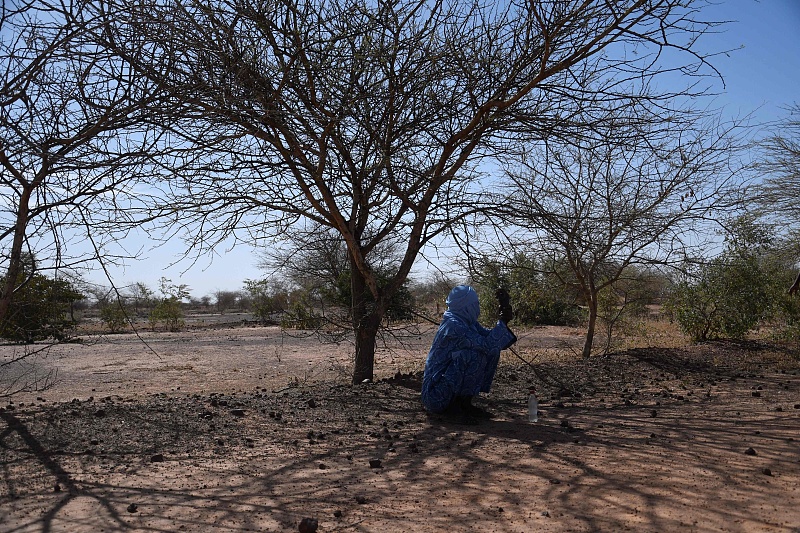 A Nigerien farmer sits in the shade of a tree in Simiri, north of Niamey, November 13, 2021. /CFP

A Nigerien farmer sits in the shade of a tree in Simiri, north of Niamey, November 13, 2021. /CFP

Despite these challenges, Tanzania made progress in the fight against NTDs. The number of districts in the country that require preventive treatments for lymphatic filariasis, commonly known as elephantiasis, shrank from 119 in 2004 to eight in 2021. And the number of districts that require preventive treatments for trachoma – the leading infectious cause of preventable blindness – was reduced from 71 in 2012 to nine in 2021. The number of people who need surgical interventions for trachoma declined from 167,000 to 27,000 in the same time period. These are remarkable achievements, and they have put Tanzania on track to eradicate both diseases.

Tanzania's success in the fight against NTDs echoes a pattern of progress globally. 46 countries have eradicated at least one NTD so far, and 600 million people no longer require treatment for NTDs. The infection rates of diseases that have plagued humanity for centuries, such as leprosy, sleeping sickness, and Guinea worm disease, are at an all-time low.

But while such trends show that ending NTDs is possible, there is still much work to be done. In particular, national leaders must take ownership of the process, throw their weight behind this mission, and invest the political and financial capital that will be required to see it through.

The Kigali Declaration on NTDs is a powerful tool to help achieve this mission, and Tanzania is proud to have endorsed it. In Tanzania, we are demonstrating that we are fully committed to ending NTDs. Other countries in Africa and elsewhere where NTDs are endemic should follow suit and endorse the Declaration at the Kigali Summit, unlocking the potential for countries to end both NTDs and malaria.

Eradicating NTDs will transform the lives of millions of people around the world. Global leaders now have the statement of purpose they need to motivate and guide efforts to ensure that the next generation is free of these diseases.