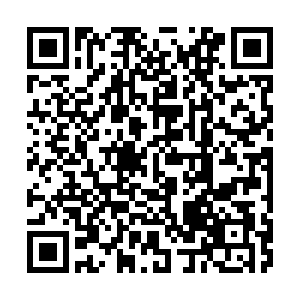 Some Western countries have failed again in their attempts to smear China on issues related to Xinjiang, Hong Kong and Tibet, and interference in other countries' internal affairs in the name of human rights will never succeed, Chinese Foreign Ministry spokesperson Wang Wenbin said on Wednesday at a regular press briefing in Beijing.

In a joint statement read by Cuba on behalf of 69 cross-regional countries, the countries said issues concerning Xinjiang, Hong Kong and Tibet are China's internal affairs, expressing opposition to the politicization of human rights, double standards and interference in China's internal affairs under the pretext of human rights on Tuesday at the ongoing 50th session of the UN Human Rights Council (UNHRC).

Remarking on the actions of the 69 countries, Wang said at the press briefing that a handful of Western countries have repeatedly spread disinformation about China, further exposing their ill intentions.

"Gone are the days when you rode roughshod over developing countries," he said.

"No matter how they perform, they will never stop Chinese people's steady pace of development and progress."

Noting that China is firmly committed to safeguarding its sovereignty, security and development interests, Wang said it is the Western countries that trample on human rights and ignore serious human rights problems of their own, frequently launching wars that kill hundreds of thousands and displace tens of millions, that are "the biggest producer of human rights tragedies in the world."

China urges these Western countries to put away hypocrisy, arrogance and prejudice and stop curbing other countries' development and interfering in other countries' internal affairs under the pretext of human rights, Wang said.

(Cover photo: The headquarters of the Chinese Foreign Ministry. /CFP)