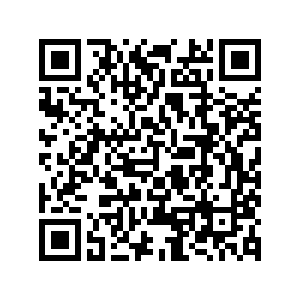 Armed fighters killed eight gendarmes and injured 33 in a terrorist attack near Niger's border with Burkina Faso, the Nigerian government said on Tuesday.

A defense ministry statement said armed terrorists riding motorcycles and other vehicles attacked the gendarmes in Waraou in southwestern Niger at around 5:30 a.m. on Tuesday while they were carrying out a security mission in nearby villages.

Around 50 terrorists had been killed, the ministry said, while six of the wounded gendarmes were in serious condition.