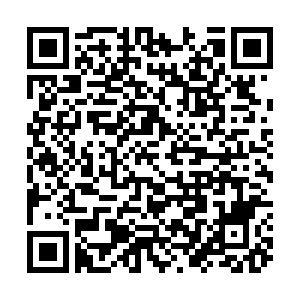 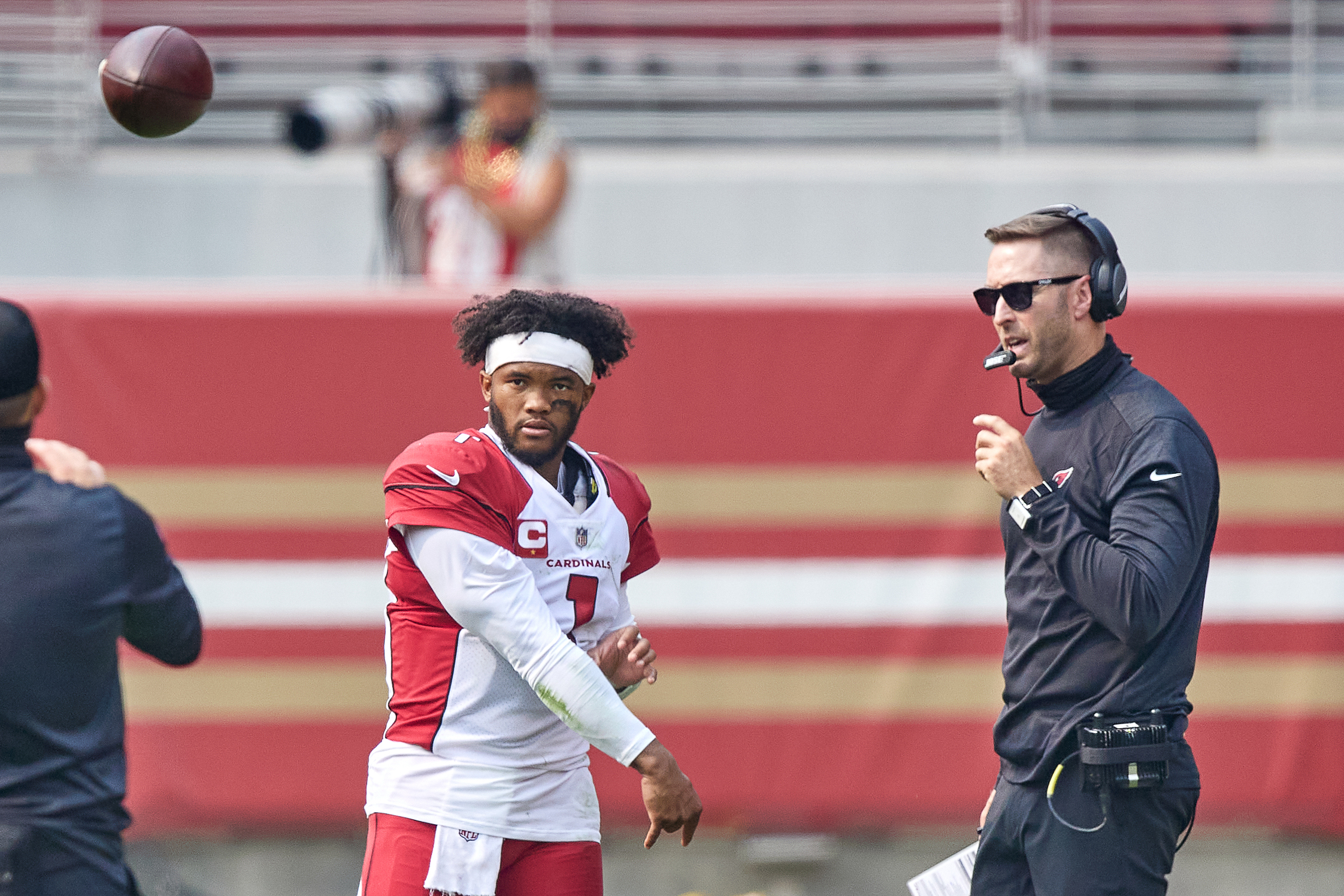 Kliff Kingsbury, head coach of the NFL's Arizona Cardinals, prayed for his quarterback (QB) Kyler Murray's contract issue to be solved before the team holds their training camp in late July.

"I'm praying before training camp," Kingsbury told reporters on the first day of the Cardinals' minicamp on Tuesday.

Murray is currently on the fourth year of his $35.7 million rookie contract signed in 2019. If the Cardinals pick his fifth-year option, he will earn about $29.7 million for 2023. He is legit to negotiate a long-term extension during this offseason and wants a deal that matches what the following QBs got: 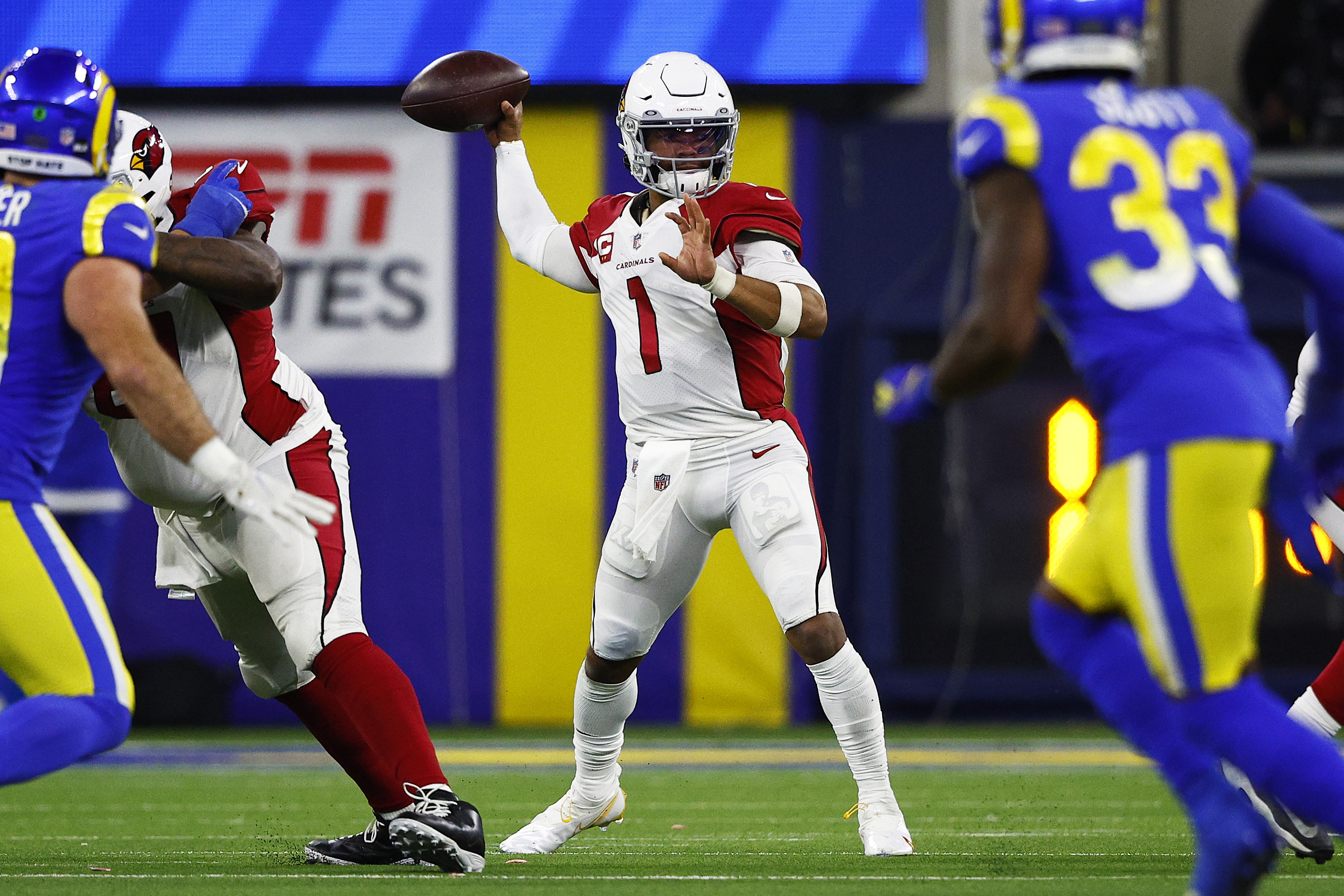 ESPN projected that the Cardinals and Murray will reach a six-year, $280 million extension, including $155 million guaranteed.

Murray showed up at practice on Tuesday, but Kingsbury was not sure if he will come to the training camp in July without reaching a new deal.

"I'm not sure. That'd be a Kyler question. But I, just personally – I'm being selfish here – would love for him to be there the first day of training camp," Kingsbury said. "We're about to make him, I'm sure, the highest-paid player in this franchise's history and so he understands what comes with that. The guys know what he can be at his best, and anytime we can get the whole band out there, things pick up."

Having played three seasons in the Cardinals, Murray passed 1057-for-1581 for 11,480 yards and 70 touchdowns (TDs) with 30 interceptions. As a two-time Pro Bowler, he will receive the highest salary for the fifth-year option in league history. Last season, he made his playoff debut when the Cardinals lost to the Los Angeles Rams 34-11 in the National Football Conference Wild Card Game. Murray passed 19-for-34 for only 137 yards and no TDs with two interceptions.