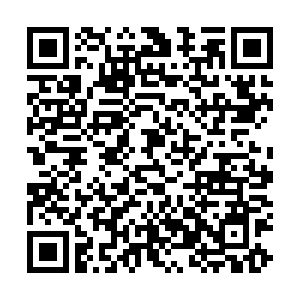 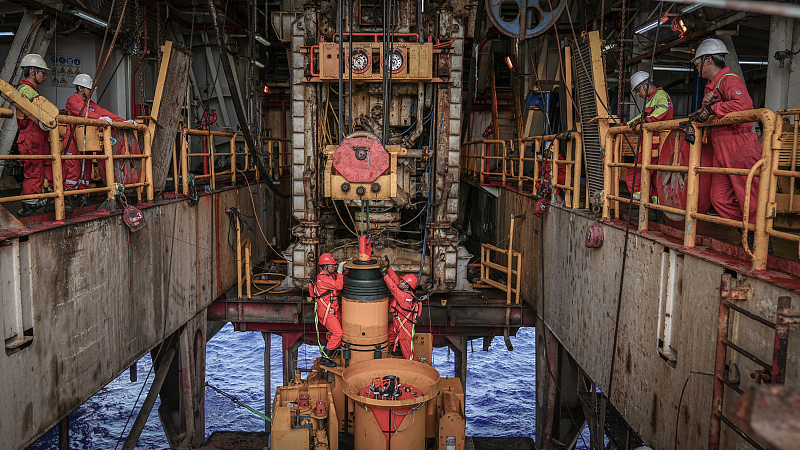 The workers check the subsea Xmas tree before its installation under the sea, May 10, 2022. /CFP

The workers check the subsea Xmas tree before its installation under the sea, May 10, 2022. /CFP

China's first indigenously developed subsea Xmas tree system has been put into operation in the Yingge sea, south China's Hainan Province, marking a crucial step for the country in the deepwater oil and gas exploration.

The subsea Xmas tree system is a piece of essential equipment for offshore oil and gas drilling and extraction. The system connects the deep-sea oil well with the transportation pipeline. It can control the volume of oil or gas well during extraction and conduct real-time monitoring.

The subsea tree system consists of over 2,500 components and weighs 55 tonnes. It is designed to safely isolate oil reservoirs and ensure the safety of undersea operations.

The subsea Xmas tree must be operated stably in the low temperature and high-pressure environment for two decades, making it extremely difficult to design and build the facility.

The technicians have made a great effort to overcome hurdles of key technologies such as anticorrosion, precision machining, sealing under high pressure and achieved breakthroughs in developing the subsea tree system.

The facility shows the country's significant advance in technological development in oil and gas production as China has heavily depended on imported undersea tree systems for years.

"Our domestically-developed subsea tree system started operation and its performance is beyond expectation after installed in May," said Yan Bangchuan, technical manager of the undersea tree system project at China National Offshore Oil Corporation (CNOOC). "Its capabilities is as good as similar imported equipment."

Liu Shujie, a chief engineer of the CNOOC Hainan branch, said, "The cost of the homegrown subsea Xmas tree can be cut down by about 27 percent, compared with the imported products." The cost is expected to be further reduced after mass production.

"This equipment can be utilized to some oil and gas reservoirs that would struggle to make a profit with traditional equipment. It can also benefit other industries related to oil and gas exploration," said Liu.