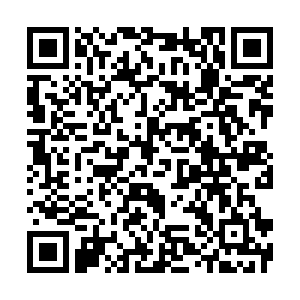 The 36-year-old was in charge at Anderlecht for two years before leaving by mutual consent in May, having led them to a third place finish in last season's Belgian top-flight.

Burnley brought an end to Sean Dyche's 10-year managerial tenure at the club in April and replaced him with interim boss Mike Jackson, who was ultimately unable to keep 'The Clarets' in the English Premier League.

The former Manchester City captain will begin his English coaching career with the northern club in the Championship, after they finished 18th in the Premier League last season.

He admits there will be tough times in the beginning but is excited about the prospects for the club and is looking forward to his time there.