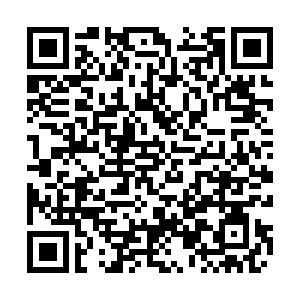 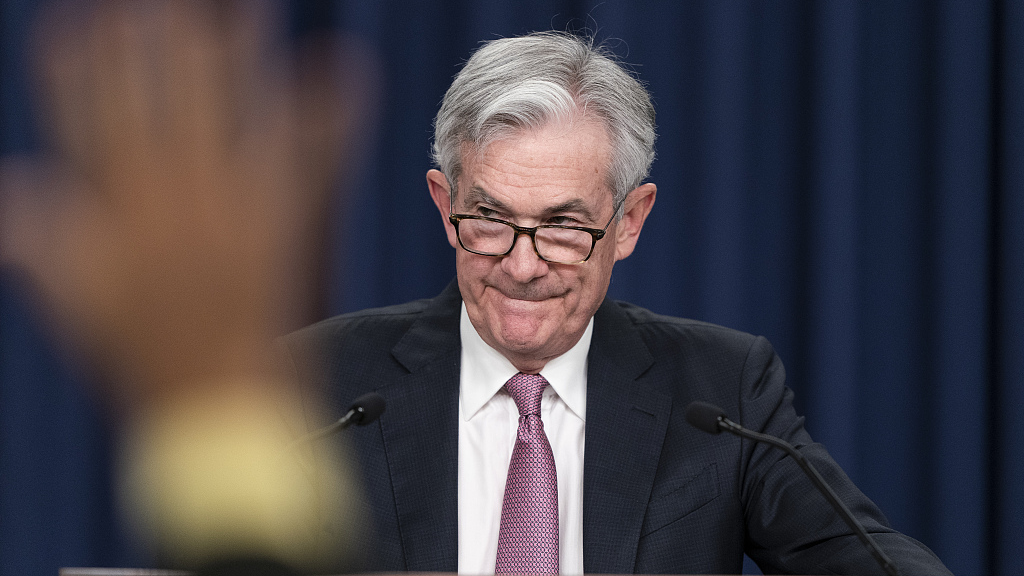 Federal Reserve policymakers on Wednesday are expected to deliver the biggest U.S. interest-rate hike in decades, along with forecasts for more hefty rate hikes this year, their best guesses for how quickly inflation could subside, and at what cost to jobs.

Fed watchers expect a rate hike of 0.75 percentage point, the first such increase since 1994. This would lift the Fed's short-term target policy rate to a range of 1.5 percent and 1.75 percent.

An announcement is due at 2 p.m. EDT (1800 GMT) following the end of the central bank's two-day meeting.

The Fed will also release updated projections for economic growth, inflation, unemployment and interest rates for the next several years from all 18 central bankers. A summary is expected to show rates rising past 3 percent by year end but perhaps only moderate cooling in price pressures.

Fed Chair Jerome Powell holds a news conference at 2:30 p.m. and will have a lot to talk about.

Traders and economists began the week expecting a half-point interest-rate hike, as Fed policymakers had for weeks signaled that would be likely for the next couple of meetings, with a downshift in pace possible by September.

Expectations shifted abruptly on Monday afternoon after a Wall Street Journal article, followed by similar reports from other outlets, suggested policymakers were alarmed by worsening inflation and were considering a bigger move.

A number of analysts penned notes telling investors the report must have originated at the Fed and therefore is the action probably favored by leadership.

"Getting in front of the problem is always better than being behind the curve," Piper Sandler economists Roberto Perli and Benson Durham wrote, adding that a bigger move now makes it less likely the Fed will have to do more later, but also raises the likelihood of a recession next year.

Powell has said he wants to get interest rates "expeditiously" to a neutral level, defined by most policymakers as around 2.4 percent, and then higher as needed. By hiking rates in increments of 0.75 percentage point, the Fed would achieve that level by July.

Powell also said he expects the Fed's fight against inflation to be painful, though he has repeatedly sought to assure Americans the Fed will try to slow the economy and inflation without boosting unemployment too sharply from its current healthy level of 3.6 percent.

It was unclear whether a steeper rate hike path puts that ideal scenario out of reach.

"A more accelerated Fed hiking cycle ultimately should help tame inflation pressures but will make it more difficult to thread the needle between lower inflation and a recession," Deutsche Bank economists wrote in a note to clients on Tuesday. They expect the U.S. economy to enter recession around mid-2023.

Fed officials had hoped inflation would be leveling off by now. But supply side constraints have not eased as expected, average gasoline prices have topped $5, and price pressures have not abated as much as Fed policymakers expected as consumers shifted from buying goods to services.

Data released Friday showed inflation accelerating and broadening, with consumer prices rising 8.6 percent in May from a year earlier, faster even than the 8.3 percent rise registered in April.

Contracts reflect expectations for the policy rate to end the year in the 3.75-4 percent range.