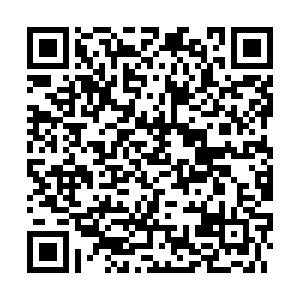 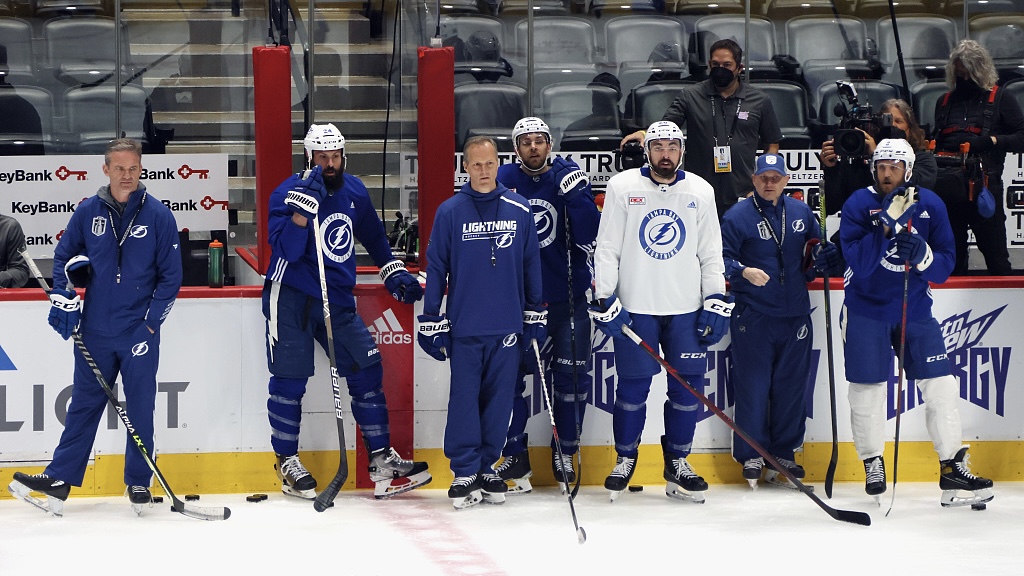 The Tampa Bay Lightning hit the ice one last time before the Wednesday's Game One of the Stanley Cup Final against the Colorado Avalanche. 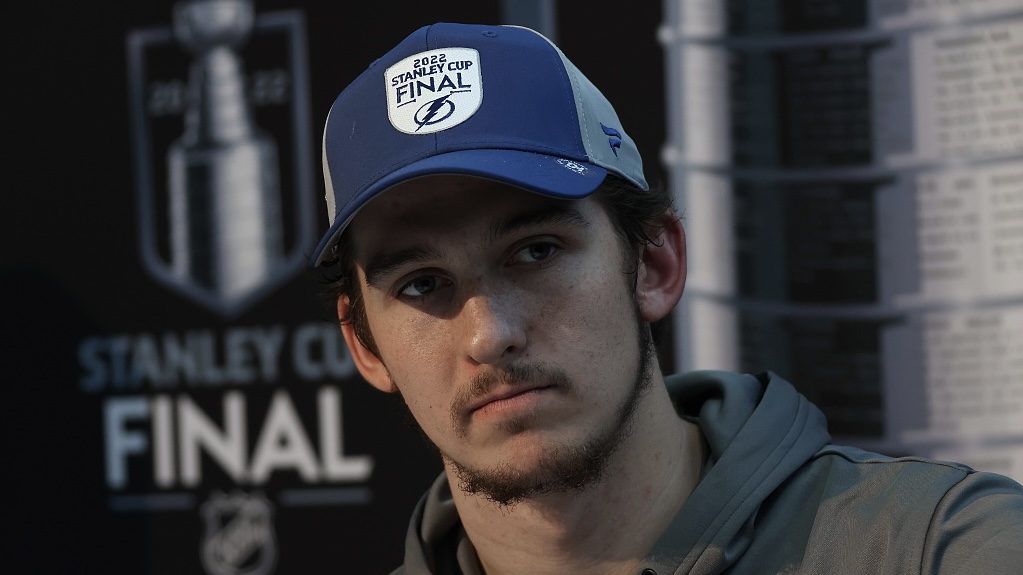 Speaking at a media day on the eve of the first big showdown between the two teams, Lightning defenceman Cal Foote expects "a tough challenge" for his team. The 23-year-old was quick to praise the "dynamic" Avalanche and warn that his team would have to be on top of their game.

(With input from AP and NHL officials)