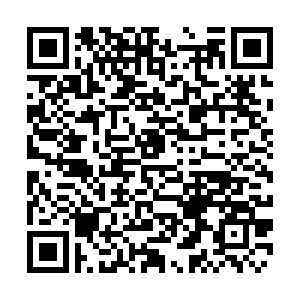 U.S. golfer Phil Mickelson was on the end of a mostly warm welcome when he arrived at The Country Club for a practice round on Tuesday ahead of the U.S. Open.

Fresh from his controversial outing at the Saudi-funded LIV Golf Tour, the six-time major winner was given a round of applause as he was announced at the first tee.

During his 25-minute session with reporters in advance of the U.S. Open, Mickelson said his preference would be "to be able to choose which path I'd like. One or the other or both."

"I'm very appreciative of the many memories, opportunities, experiences, friendships and relationships the PGA Tour has provided and those are going to last a lifetime," Mickelson said. "But I'm hopeful that I'll have a chance to create more."

Mickelson led a defection by 17 PGA Tour members to the LIV Golf series, a move the tour countered by suspending those who decided to keep their memberships. Many die-hard PGA Tour supporters have argued that LIV Golf's creation and the fact that it's poaching players from the PGA Tour is hurting the sport. 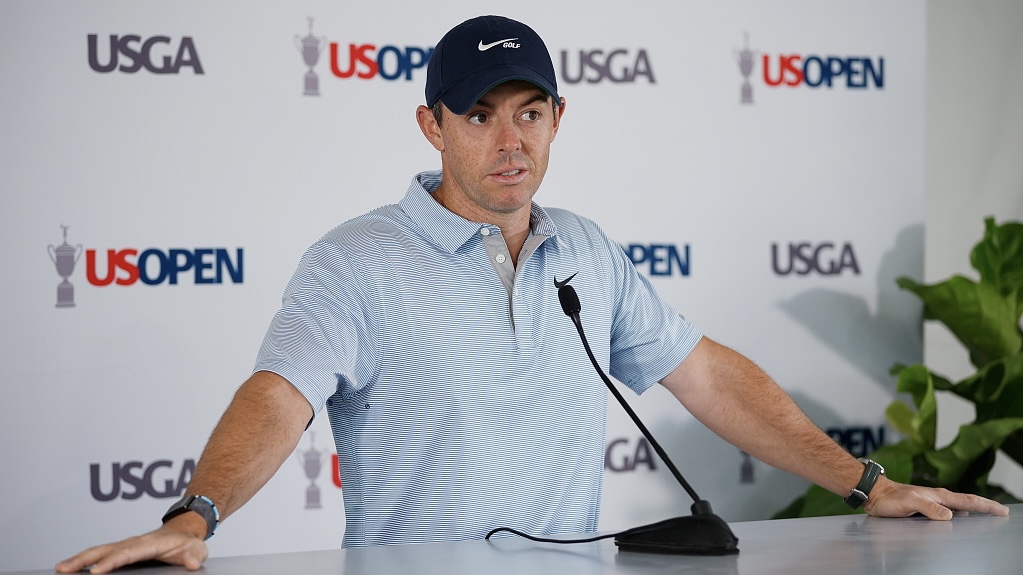 "I've been disappointed with how he went about what he's done." said McIlroy, "But I think he's come back and shown some remorse about how he's handled some things. So I think he's learned from that. And who am I to sit up here and give Phil a lesson on how to do things? I mean, he's had a wonderful career and he's his own man. He's a great addition to the field this week, so am I disappointed he's taken the route that he's taken? I am but I still respect him tremendously." 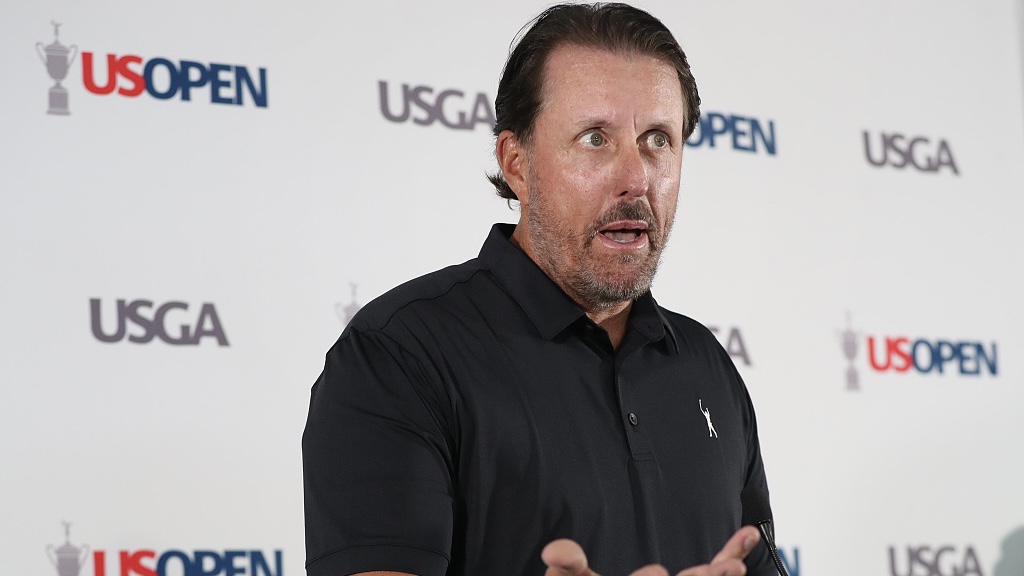