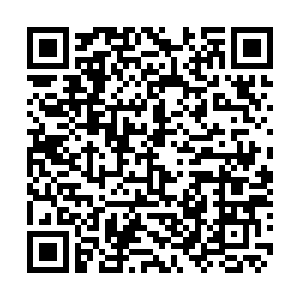 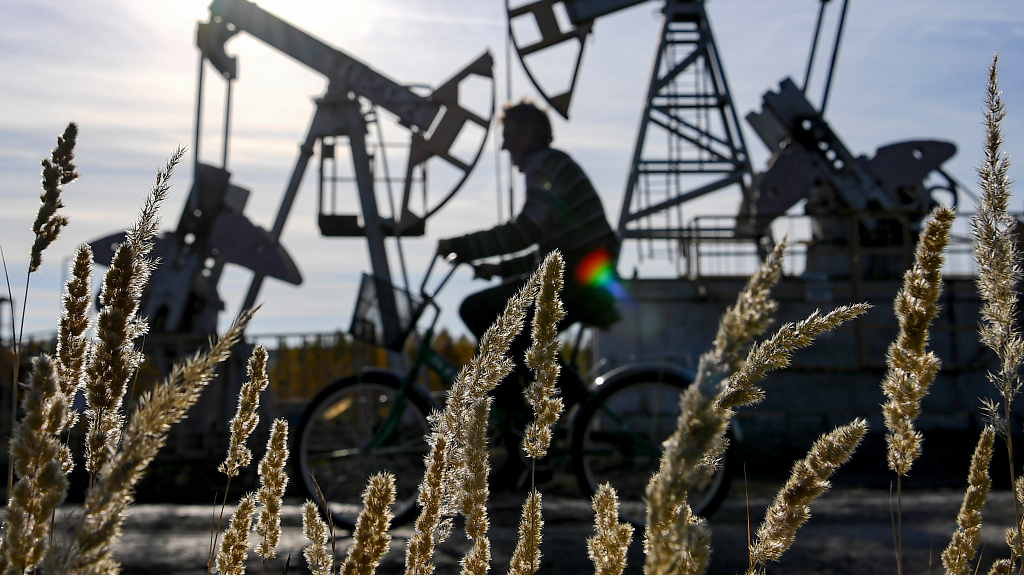 Bloomberg recently reported that Russia's maritime oil shipments to Asia now constitute approximately half of all such exports, with China and India being its main buyers. In fact, the Center for Research on Clean Energy also reported that Russia's oil exports to India surged from just 1 percent to 18 percent in total. This figure is politically important as it shows India's determination to achieve strategic autonomy vis-a-vis the West in the face of American pressure to curtail its tie with Russia.

This is the shape of things to come. First, there's no doubt that what many have described as the "Asian century" is already here following the rise of China and India as major countries with global influence. Second, this trend has accelerated in light of recent events, particularly the U.S.-led anti-Russian sanctions from the West, which in turn catalyzed its targeted robust pivot to Asia. And third, the world is quickly bifurcating into the "Golden Billion" and the Global South.

This last-mentioned observation deserves to be further elaborated upon because few have yet acknowledged it. The ongoing global systemic transition to multipolarity is being jointly led by China, Russia and India, which together cooperate through the Russia-India-China (RIC) format. Although Russia has historically been regarded as part of the Western civilization, its European peers seemed not to accept it as one of them. That's why Russia nowadays considers itself Eurasian, or a hybrid European-Asian civilization.

Additionally, Russia has been the target of Western countries throughout the centuries, being mistreated in a similar way to what they did to the countries across the Global South. The only difference between them is that Russia was strong enough to resist these aggression while some other countries weren't.

Accepting modern-day Russia as part of the Global South is crucial from a conceptual point of view since it enables one to easily see the primary fault line of what many regard as the new Cold War. This worldwide competition is being waged over the course of the global systemic transition. The U.S.-led "Golden Billion" in the West wants to preserve its declining unipolar hegemony at all costs while the Global South led by China, Russia and India wants an equal, just, and stable multipolar system.

The undeniable geo-economic trend is that the Asia-Pacific is already the center of globalization, with this region becoming all the more important in recent months as anti-Russian sanctions backfire by destabilizing Western economies. The EU's forced "decoupling" from Russia under American pressure prompted a new economic crisis before the bloc even had time to recover from the earlier one caused by the COVID-19 pandemic. 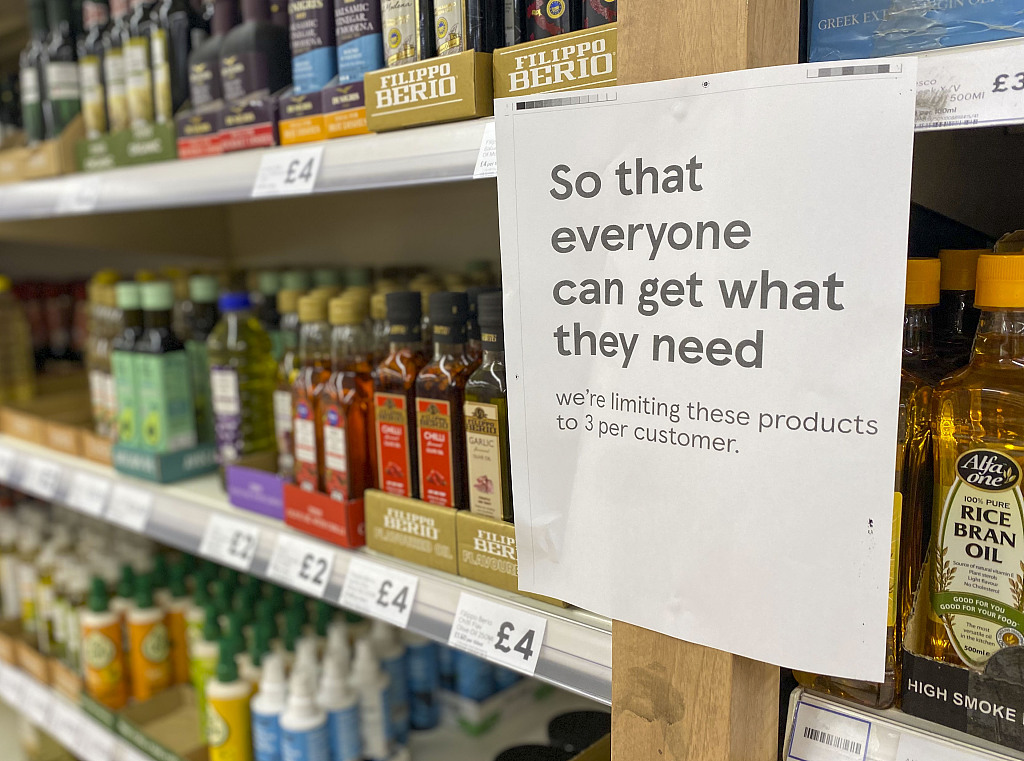 Russia, by comparison, is faring pretty well. Instead of going bankrupt like the "Golden Billion" had predicted upon its decision to rapidly phase out their energy imports, including the recent sanctions prohibiting sea shipment of oil, Russia simply redirected its exports to the Asia-Pacific. India, one of its top strategic partners, rushed to help Moscow maintain macroeconomic stability by purchasing its oil.

Mutually beneficial and complementary energy cooperation among Russia, India and China is part of their macroeconomic cooperation aimed at gradually reforming the hitherto Western-centric model of globalization into a non-Western and multipolar one. These three major countries have massive economies and can therefore have a powerful impact on the international economic system. This is actually something that Russian Duma Speaker Vyacheslav Volodin recently acknowledged too.

Writing on Telegram last week, he noted that "The group of eight countries not participating in the sanctions wars – China, India, Russia, Indonesia, Brazil, Mexico, Iran, Turkey – in terms of GDP at purchasing power parity is 24.4 percent ahead of the old group," by which he meant the G7. In other words, the Global South is coalescing into a unified network of economies that is collectively outcompeting the West's G7.

Russia's Asian energy pivot is the most glaring macroeconomic example over the past few months but there's much more at play behind all this. China, Russia and India are leading the Global South as the vast majority of humanity jointly works to build a more equal, just and stable world order.