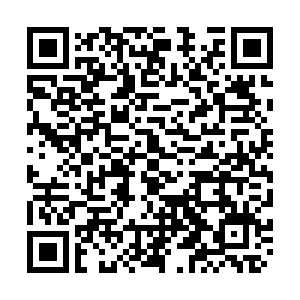 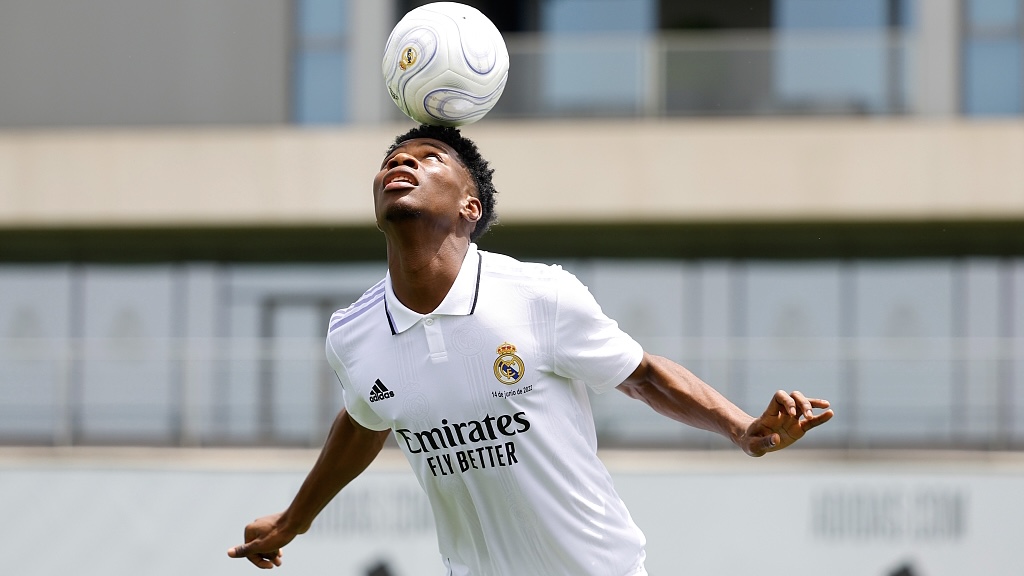 Tchouameni signed a six-year contract with the Spanish giants, becoming the second signing for the La Liga champions this summer after former Chelsea center-back Antonio Rudiger joined a few weeks ago.

The 22-year-old former Monaco player is considered one of the best midfielders in the world.

"I had the opportunity to decide and choose other teams, but as soon as I found out Real Madrid were interested in me, I did not hesitate for a second. I want to leave a mark in the history of football and the best team to make that is Real Madrid. They are the greatest team in the world. They have incredible players and I think this is the best choice for me," Tchouameni said.