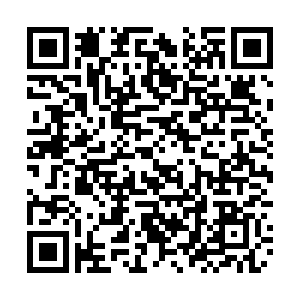 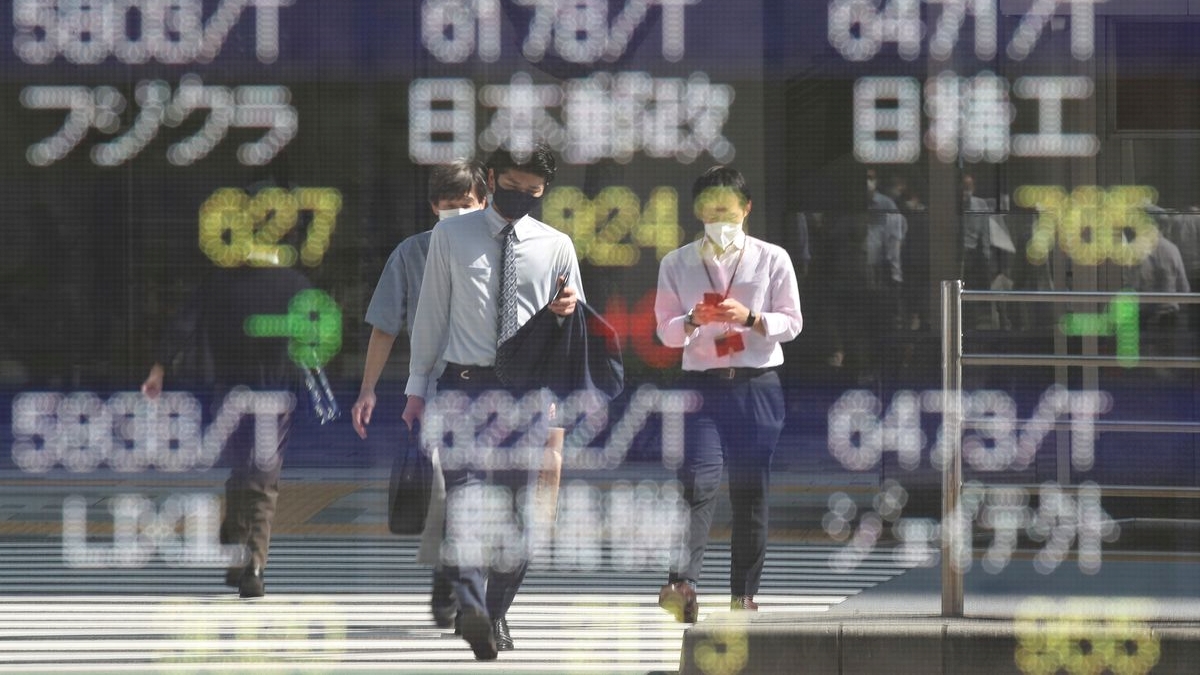 Asian stocks rose on Thursday, while longer-dated U.S. government bond yields fell and the dollar was down from two-decade highs after the U.S. Federal Reserve delivered an aggressive rate hike and cut its growth projections.

The U.S. central bank on Wednesday approved its biggest interest rate hike since 1994, lifting the target federal funds rate by 75 basis points to a range of between 1.5 percent and 1.75 percent. Fed officials also see further steady rises this year, targeting a federal funds rate of 3.4 percent by year-end.

Investors appeared to take comfort from the view that the U.S. economy will benefit in the long run if prices are brought under control in the short term.

The dollar regained some footing in the Asian session. The global dollar index, which tracks the greenback against a basket of six peers, was last up 0.24 percent at 105.05 as the dollar jumped nearly 0.6 percent against the yen to 134.61.

Reflecting expectations for more Fed tightening, the yield on U.S. two-year Treasury notes, which are sensitive to traders' expectations of Fed fund rates, rose to 3.3060 percent from a close of 3.2790 percent on Wednesday.