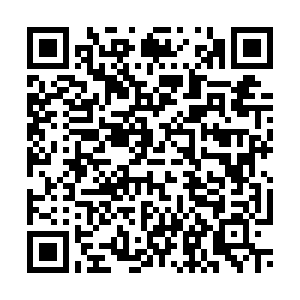 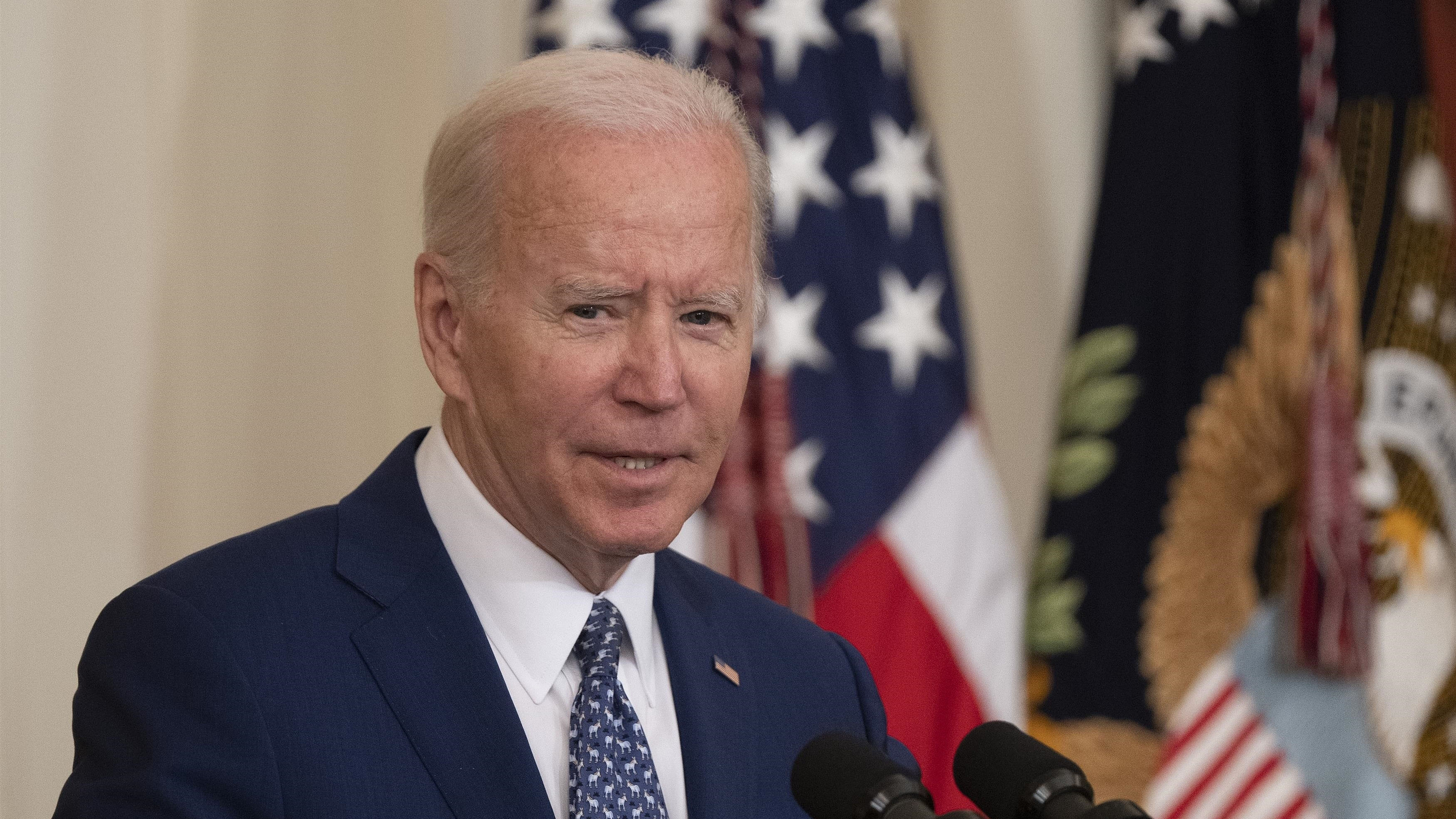 "The United States is providing another $1 billion in security assistance for Ukraine, including additional artillery and coastal defense weapons, as well as ammunition for the artillery and advanced rocket systems," Biden said in a statement after the call.

The president also announced an additional $225 million in humanitarian assistance, which he said will "help people inside Ukraine, including by supplying safe drinking water, critical medical supplies and health care, food, shelter, and cash for families to purchase essential items."

Zelenskyy said later on Wednesday in his evening address that he was "grateful" for the new American arms package, according to Al Jazeera.

"The United States announced new strengthening of our defense, a new $1 billion support package," Zelenskyy said. "I am grateful for this support, it is especially important for our defence in (the eastern region of) Donbas."

Russia's UN Ambassador Vassily Nebenzia on Wednesday accused Western countries of "fighting a proxy war with Russia," telling reporters: "I would like to say to the Western countries supplying weaponry to Ukraine – the blood of civilians is on your hands."