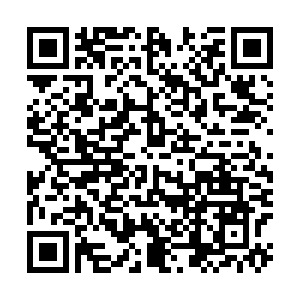 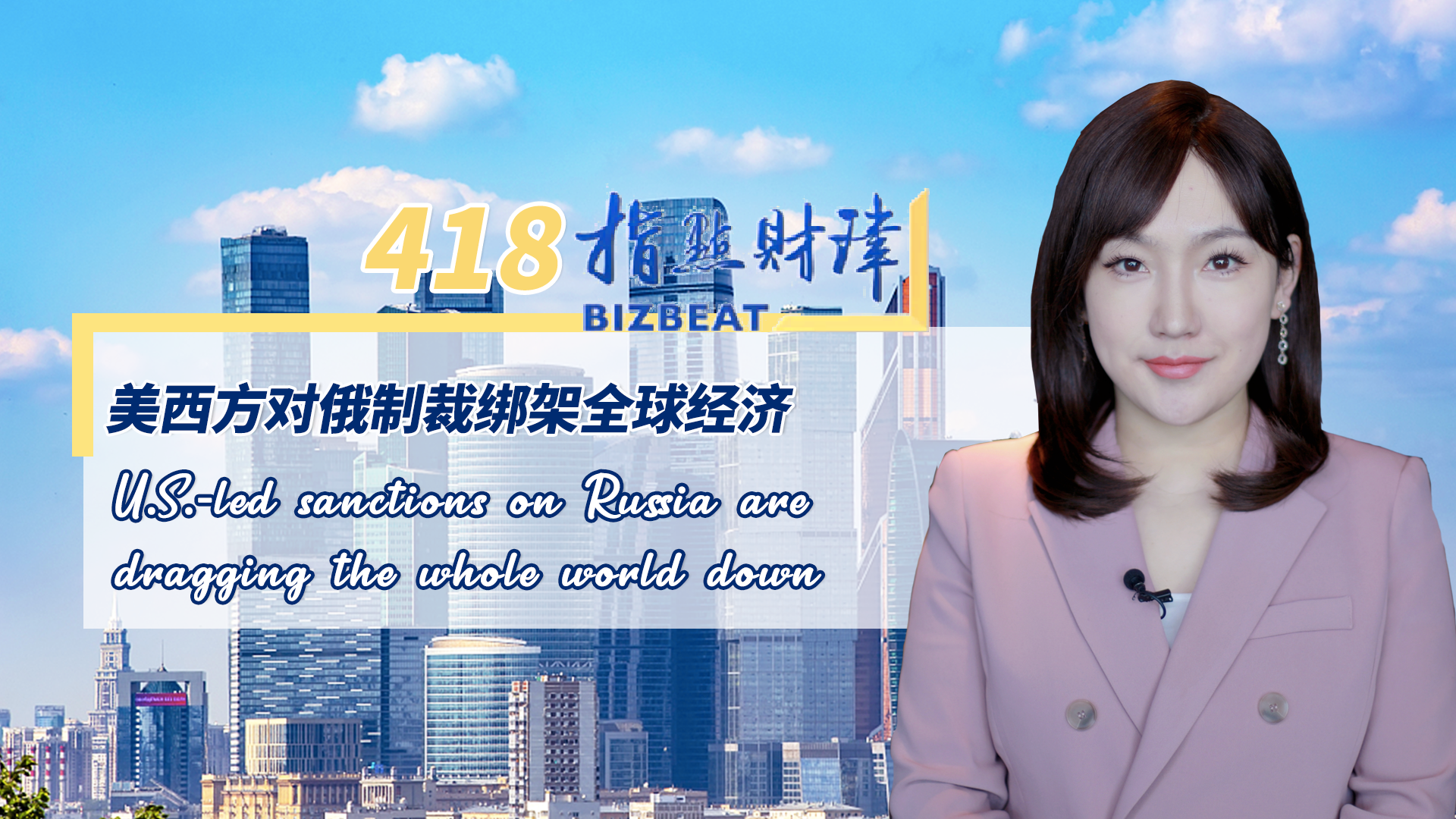 The U.S. and its allies have launched several rounds of sanctions against Russia since the Russia-Ukraine conflict began. Not only are sanctions exacerbating inflation and worsening food insecurity, but the U.S. and its allies are facing the boomerang of their own sanctions. In this episode of BizBeat, CGTN's Guan Xin believes sanctions are not the answer to the Russia-Ukraine conflict, but have put the global economy at risk.