Download
Foreign Ministry: China firmly stands on the side of peace, justice on Ukraine issue
CGTN 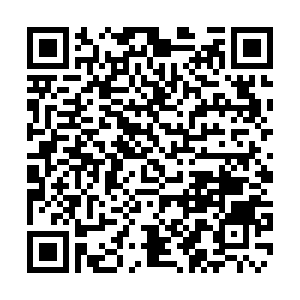 The Chinese Foreign Ministry on Thursday reiterated that China has always independently assessed the Ukraine issue on the basis of the historical context and the merits of the issue and always stands on the side of peace and justice.

Spokesperson Wang Wenbin made the remarks at a regular press conference, refuting U.S. Department of State spokesperson's remarks about the phone conversation between Chinese and Russian leaders.

The spokesperson for the U.S. Department of State in a statement claimed that "nations that side with Vladimir Putin will inevitably find themselves on the wrong side of history."

Wang responded that the world sees clearly who stands on the right side.

He pointed out that when the U.S. breached its assurances and continuously promoted the eastward expansion of NATO, plunging Europe into conflict and confrontation again, China actively advocated a common, comprehensive, cooperative and sustainable security concept and called for the establishment of a balanced, effective and sustainable European security architecture.

When the U.S. poured oil on the fire of the Ukraine conflict, China actively urged peace and promoted talks, stressing the international community should support Russia and Ukraine in continuing talks, Wang added.

China firmly opposes the politicization, instrumentalization and weaponization of the world economy, he noted, adding the fruits of decades of efforts in international economic cooperation should not be ruined, still less make ordinary people around the world suffer as a result.