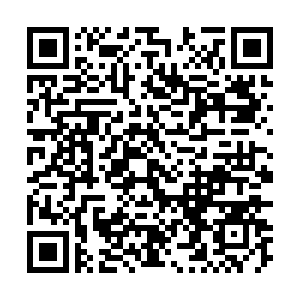 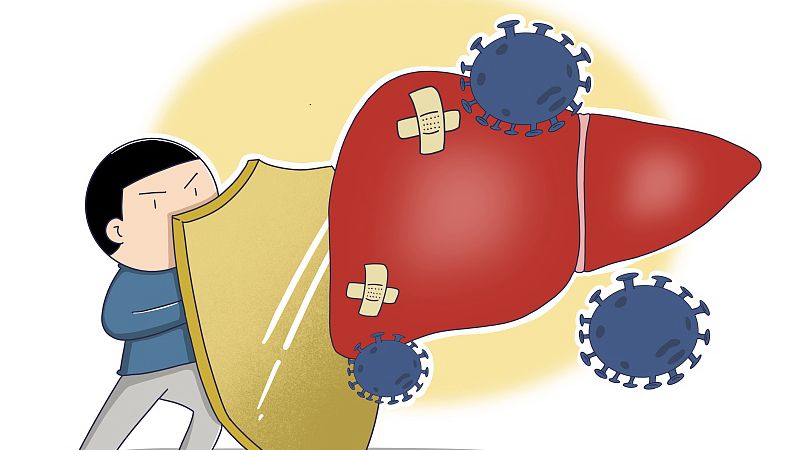 The aetiology of the severe acute hepatitis in children remains unknown and under investigation. /CFP

The aetiology of the severe acute hepatitis in children remains unknown and under investigation. /CFP

China has issued diagnosis and treatment guidelines for acute severe hepatitis of unknown origin in children (ASHep-UA) to prepare for any potential cases, the National Health Commission (NHC) said on Thursday.

There are no reported cases of the disease in China so far.

Worldwide, 650 probable cases had been reported from 33 countries and regions between April 5 and  May 26, 2022, according to the World Health Organization (WHO).

The WHO assesses the risk at the global level as moderate.

The typical signs of the mysterious are dark urine, light stool, vomiting and jaundice. The common symptoms also include fatigue, nausea, diarrhea, abdominal pain and other gastrointestinal symptoms, according to the WHO and the NHC.

Although the cases are rare, they can be severe. Out of the 650 cases, at least 38 children had required liver transplants and nine died, the WHO said.

Most of the reported cases appear to be unrelated, and extensive epidemiological investigations are underway to identify common exposures, risk factors or links between cases, the WHO said.