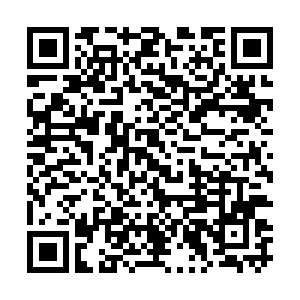 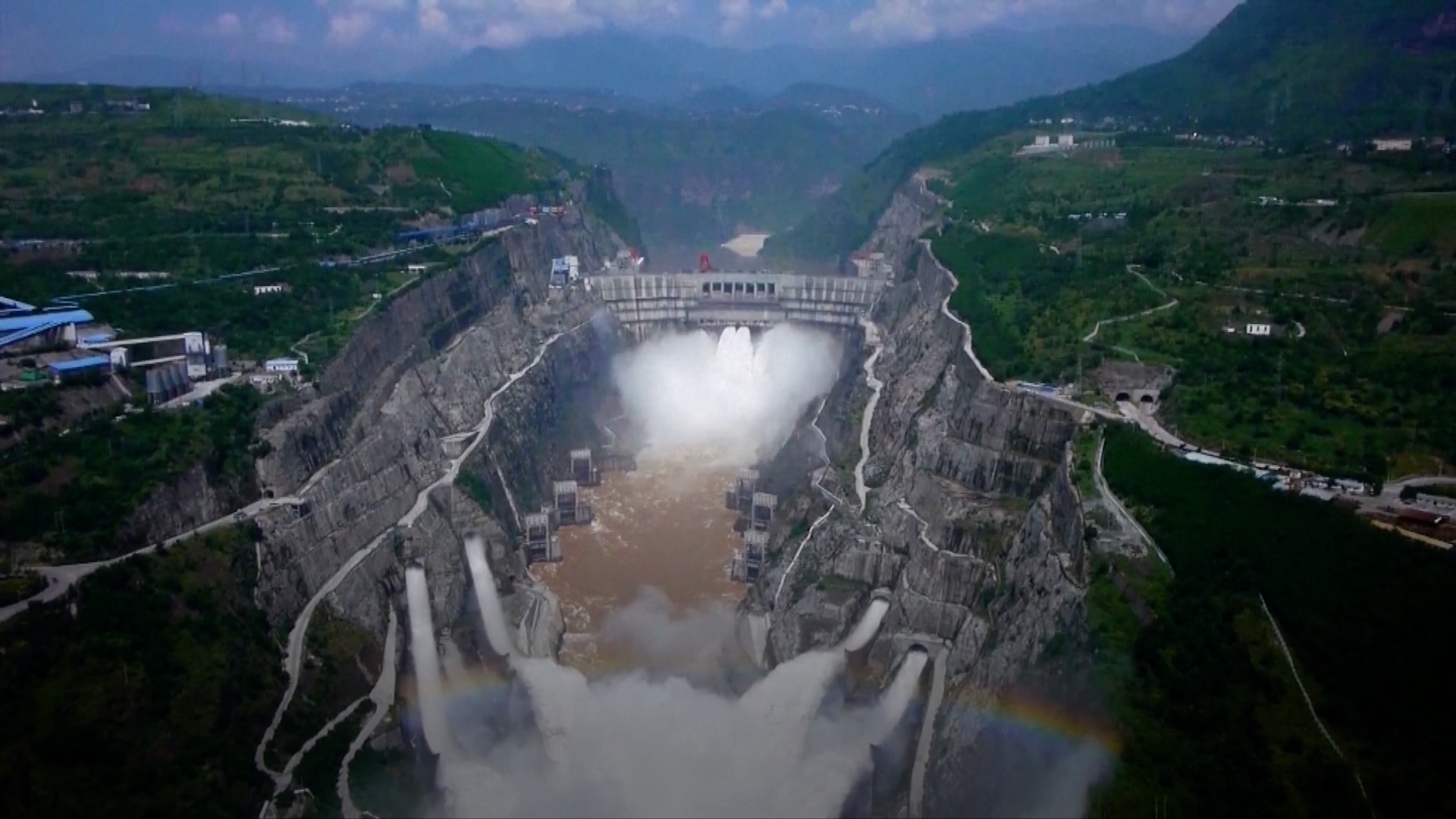 China has made remarkable achievements in the development of new energy sources, ranking first in the world in the installed power generation capacity. Statistics show that nearly 60 percent of the increase in electricity consumption in the first four months of 2022 came from new energy generation.

Since the beginning of this year, the development of new industries including new energy, hydrogen energy and new energy storage has picked up speed, and construction has begun on a number of major projects including large-scale wind power, photovoltaic bases and advanced nuclear power plants.