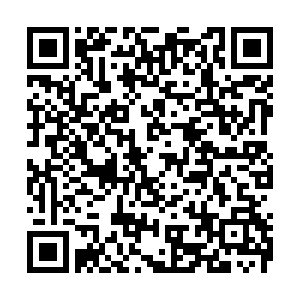 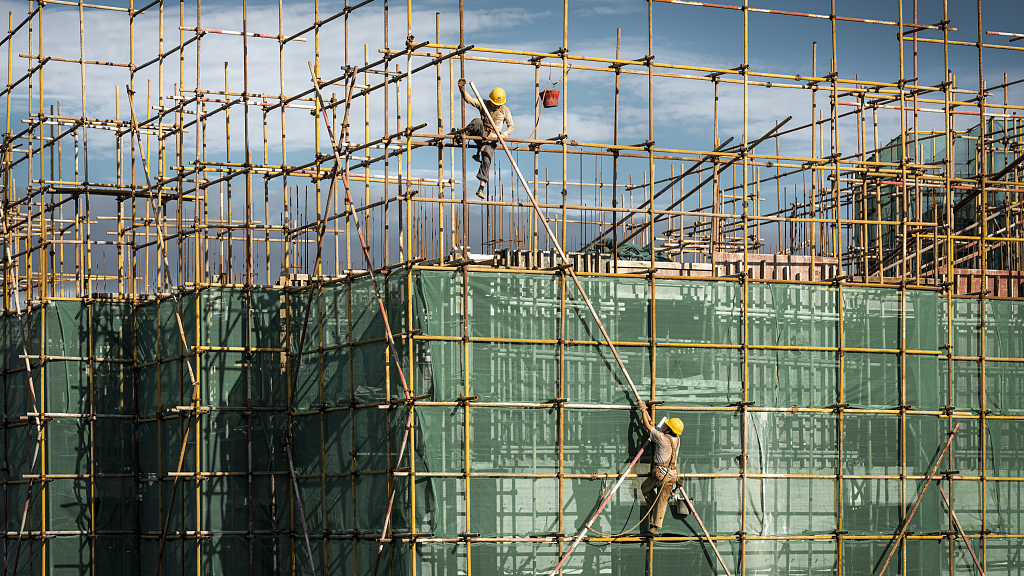 China's small and medium-sized enterprises (SMEs) have faced dilemmas in business and recruitment amid international economic and political uncertainties. As orders decline, some SMEs have employees in surplus, while others are under delivery pressure due to worker shortages.

Ensuring employment, especially in SMEs, is vital to stabilizing China's economy, as they generate over 85 percent of the employment in the country.

The overall economic environment and costly international shipping rate have delayed projects and caused overseas orders to drop for an air-conditioning manufacturer in Chengdu, capital of southeast China's Sichuan Province.

"Sea freight has risen by a very large margin. As our unit is a heavy-duty unit, which is super wide and large, its freight can be more than eight times at most," He Jianbo, head of Hope Deepblue, told CMG.

Facing huge operational pressure, He said he even thought about laying off workers.

To help SMEs like Hope Deepblue out of dilemmas, relieve operational burdens, and stabilize employment, the local government in Chengdu has launched a digital platform called "shared employees alliance."

The platform integrates labor information and flexibly allocates employees among the various enterprises according to demand. The arrangement allows employees to maintain their labor relations with the original enterprises while receiving wages for work done for their temporary employers.

More than 50 of He's employees have joined the platform, and over 30 of them were sent to work for an electronic enterprise that was temporarily shorthanded.

They returned to He's firm after completing the task five months later, which was also when the firm acquired new orders. The platform has helped the two enterprises achieve win-win results. Now more than 400 employees in Chengdu's high-tech zone have kept their jobs and incomes by joining the shared employee alliance.

To stabilize employment, the Chinese government has also rolled out a series of measures to help SMEs overcome difficulties, including tax and fee cuts, phased deferred payment of social insurance premiums for employees and training subsidies.

In the first quarter of 2022, the relief measures reduced the financial burden of enterprises by 34.7 billion yuan ($5.17 billion),  provided training subsidies of 1.57 billion yuan for firms and employees and issued 22.78 million vocational training vouchers across China.

Wang Desheng is one of the millions who benefited from vocational training. He was a migrant worker on construction sites in other cities. Affected by the COVID-19 pandemic, he returned to his hometown in Ningxiang City, Hunan Province.

The employment of migrant workers is now one of the priorities in China, as it is related to the livelihood of more than 200 million people.

"All regions have stepped up the implementation of the employment priority policy, focusing on stabilizing the scale of migrant workers, especially those who have been lifted out of poverty," Chen Yongjia, deputy director of the Employment Promotion Department of the Ministry of Human Resources and Social Security, said.

It was not easy for Wang to find a job in the beginning due to his lack of expertise in areas that are needed locally. He later signed up for a free vocational training course provided by the local government, became a qualified assembly electrician and is now working in a pharmaceutical equipment manufacturing enterprise.

In the past two years, Ningxiang has held 923 courses on employment assistance and vocational skills training, benefiting 26,888 migrant workers who returned to their hometowns.

As China's economic recovery picks up from the COVID-19 outbreak, the country's surveyed urban unemployment rate, including migrant workers in cities, stood at 5.9 percent, down 0.2 percentage points from April, official data showed Wednesday.

China aims to create over 11 million new urban jobs and keep a surveyed urban unemployment rate of no more than 5.5 percent in 2022, according to a government work report.