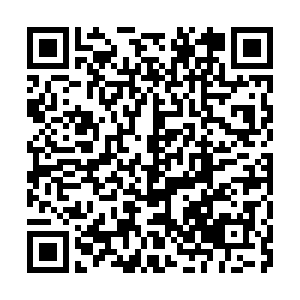 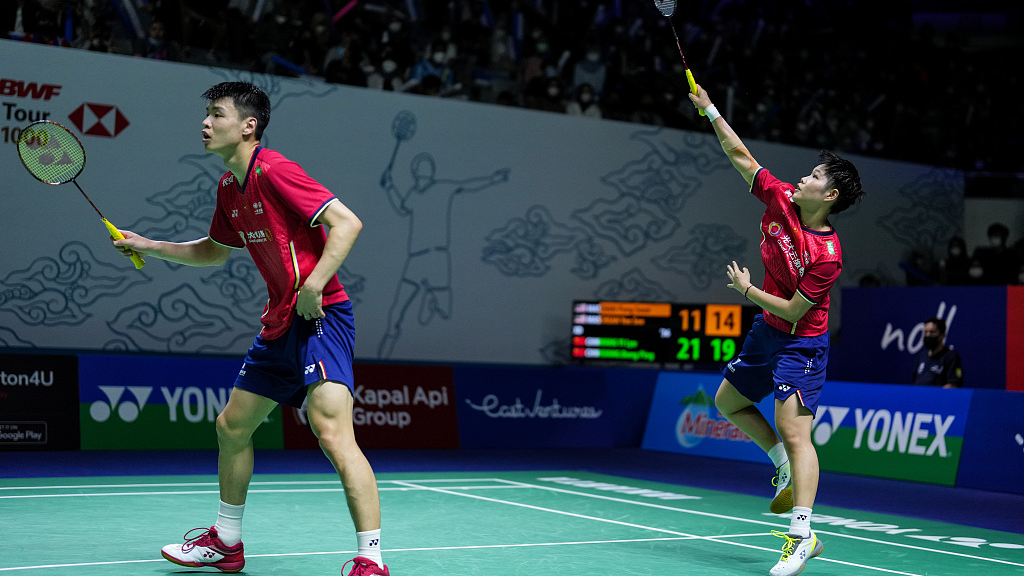 Wang Yilyu (L) and Huang Dongping in action during the Indonesian Open second round match in Jakarta, Indonesia, June 16, 2022. /CFP

Wang Yilyu (L) and Huang Dongping in action during the Indonesian Open second round match in Jakarta, Indonesia, June 16, 2022. /CFP

China's shuttlers made it to the quarterfinals in all the events at the Indonesian Open on Thursday.

Ranked No. 35 in the world, Zhao Junpeng stunned Indonesia's home favorite, world No.8 Jonatan Christie 21-12, 18-21, 21-14. The two last played with each other eight days ago, when Zhao defeated Christine 2-1 from one set down during the Indonesian Masters.

In the women's singles, He Bingjiao took an easy 2-0 win against Busanan Ongbamrungphan of Thailand, who had lost to He in their six encounters since 2013.

With China's Chen Yufei and Wang Zhiyi also in the quarterfinals, Team China has secured three spots in the final eight in the women's singles event.

In the men's doubles, as China's only pair registered at the Indonesian Open, Liu Yuchen and Ou Xuanyi won the first set 21-19, followed by a relatively easier second set which ended in 21-15 over an Indian pair.

In the women's doubles, two Chinese pairs entered the final eight, including Olympic silver medalists Chen Qingchen and Jia Yifan, who are pursuing their fourth title of the season, and Du Yue and Li Wenmei.