Download
Experts weigh in on U.S., global implications of Fed hike
He Qianli 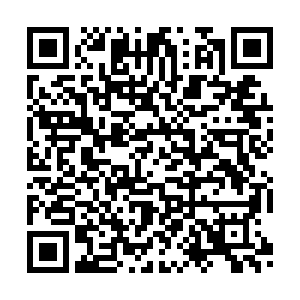 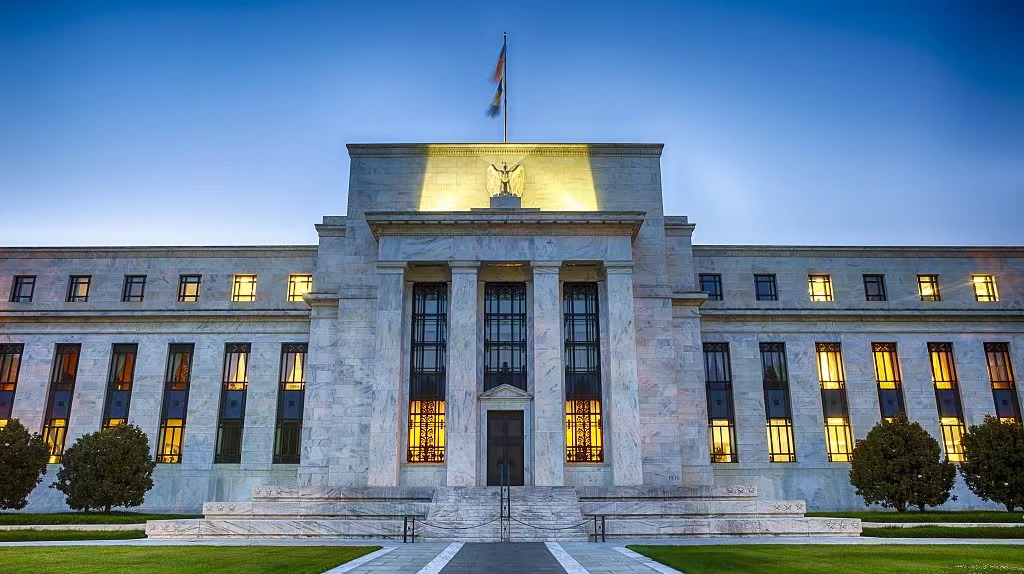 The U.S. Federal Reserve has announced its steepest rate hike since 1994, causing shockwaves among capital market investors and global economies.

The Fed had already been reeling from a sharp depletion in the value of its holdings before the current rate hike. By the end of the first quarter of this year, the Fed's holdings of U.S. treasuries and mortgage-backed securities had posted paper losses of about $330 billion. Its remittances to the U.S. Treasury stood at $32.2 billion.

"The current rate hike will have a major impact on the U.S. stock markets and real estate markets, as the U.S. central bank had kept interest rates at relatively low levels for a decade. The current increase could trigger a sharp jump in real estate prices," Wang Jian, associate director of the Shenzhen Finance Institute, told CGTN.

Besides the broader impact on the real estate sector, experts see the current increase as an effort by the U.S. Fed to reverse its asset-buying trend and shrink its balance sheet. The federal reserve started cutting its balance sheet by $47 billion per month starting in June. By September, there will be $95 billion.

"Shrinking the balance sheet is to cut the country's money supply. Therefore, Fed's first decision is to raise the cost of lending, and the second move is to cut the quantity of money supply. This is the drastic measure to bring down inflation, which is the worst in 40 years," He Weiwen, a senior fellow at the Center for China and Globalization, said.

Analysts said the Fed's hands are relatively tied, as its unrealized losses in the first quarter stood at a high of $458 billion.

He also said the direct aftermath of the interest rate hike will be a slowdown of the U.S. economy. During the first quarter of this year, the U.S. GDP has already shrunk by 1.5 percent. It is widely expected that the United States economy will fall into recession by 2023.

Analysts said the high inflation forced the Fed's hand, as it was running out of other options. The consequences will be far-reaching, prompting policymakers in the respective countries to devise solutions to lessen the negative impact.