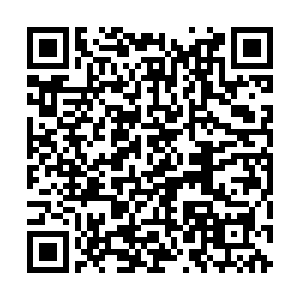 Iranian President Ebrahim Raisi said the Islamic republic maintains that foreign powers' presence and interference in the region fail to resolve any issue, and only complicate regional problems, the Iranian president's website reported on Thursday.

Making the remarks in a meeting with visiting President of Armenia's National Assembly Alen Simonyan in Tehran on Wednesday, Raisi stressed that dialogue among regional countries is the sole path to the resolution of the problems.

Raisi gave the assurance that Iran backs any interaction and dialogue aimed at ensuring peace in the region with a focus on and through regional countries.

The Iranian president said the Islamic republic has considerable geopolitical capacities, which prepare the ground for regional convergence and promotion of peace and welfare among the countries of the region.

For his part, Simonyan hoped that Iran could play a more active role in regional development in the future.