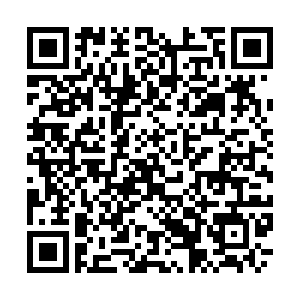 "It's an important moment. It's a message of unity we're sending to the Ukrainians," French President Emmanuel Macron said after pulling into Kyiv on an overnight train along with Germany's Olaf Scholz and Italy's Mario Draghi. They were also joined by Romanian President Klaus Iohannis.