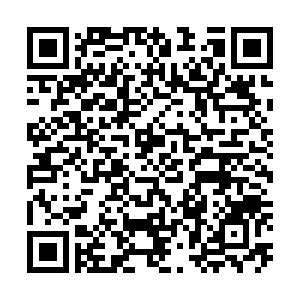 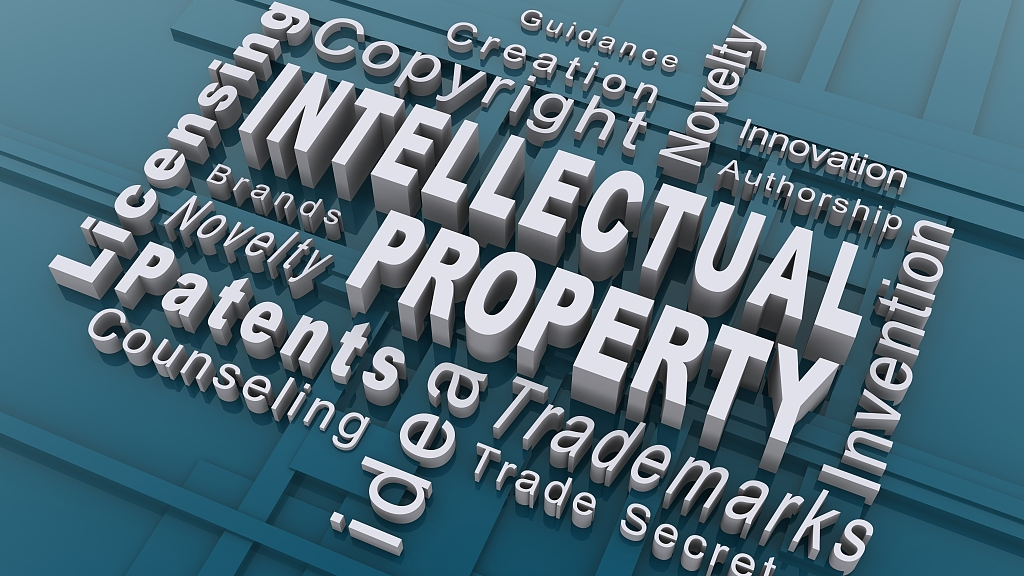 A treaty of the World Intellectual Property Organization (WIPO), the Hague Agreement, covering 94 countries, takes effect in China on May 5, 2022. /CFP

A treaty of the World Intellectual Property Organization (WIPO), the Hague Agreement, covering 94 countries, takes effect in China on May 5, 2022. /CFP

Chinese enterprises are enjoying easier access to international protection of their design work as China has joined the Hague agreement, a global treaty to govern the registration of industrial design.

A treaty of the World Intellectual Property Organization (WIPO), the Hague agreement, covering 94 countries, took effect in China on May 5.

Smartphone maker Xiaomi was one of the 49 Chinese innovators submitting applications for design patents that day.

With more than 500 international design patents, Xiaomi has adhered to the Hague system since 2015. Before China acceded to the agreement, the company had to file and pay for separate design protection applications in each member country, taking a lot of time dealing with different languages, currencies, patent review requirements, and high agency fees.

The agreement eliminates these inconveniences, allowing designers to submit one international application in one language and pay in one currency to apply for design protection in multiple contracting countries.

Electrical appliance manufacturer Midea also welcomed the simpler route for international design registration and protection. Midea IP official She Yan said the company could only submit applications to the WIPO in the past. "Now we can do it directly via China's National Intellectual Property Administration (NIPA), significantly contracting our filing formalities."

Ren Shengce, a professor with Shanghai International College of Intellectual Property, Tongji University, said "China's accession to the Hague Agreement meets the demand of Chinese innovators for international development, and motivates them to join international competition through persistent R&D and innovation."

He believed the Hague agreement would attract more advanced technologies and ideas from abroad, and speed up the development by Chinese innovators in the fields of international mass consumer goods and creative design.

WIPO data shows that in 2021, global innovators submitted over 6,700 international applications for design patents in the Hague system, and applications from China ranked in the top 10.

This reflects how innovation entities are paying more attention to IP protection and highlights the vitality of Chinese innovation and creativity, said Wei Baozhi, head of the NIPA's patent office examination management department.

He also noted that China's entry into the Hague system shows its openness to participating in the global IP governance system and provides convenience for overseas enterprises to enter China's dynamic and broad market.