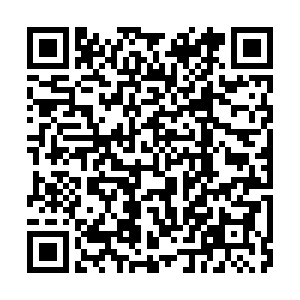 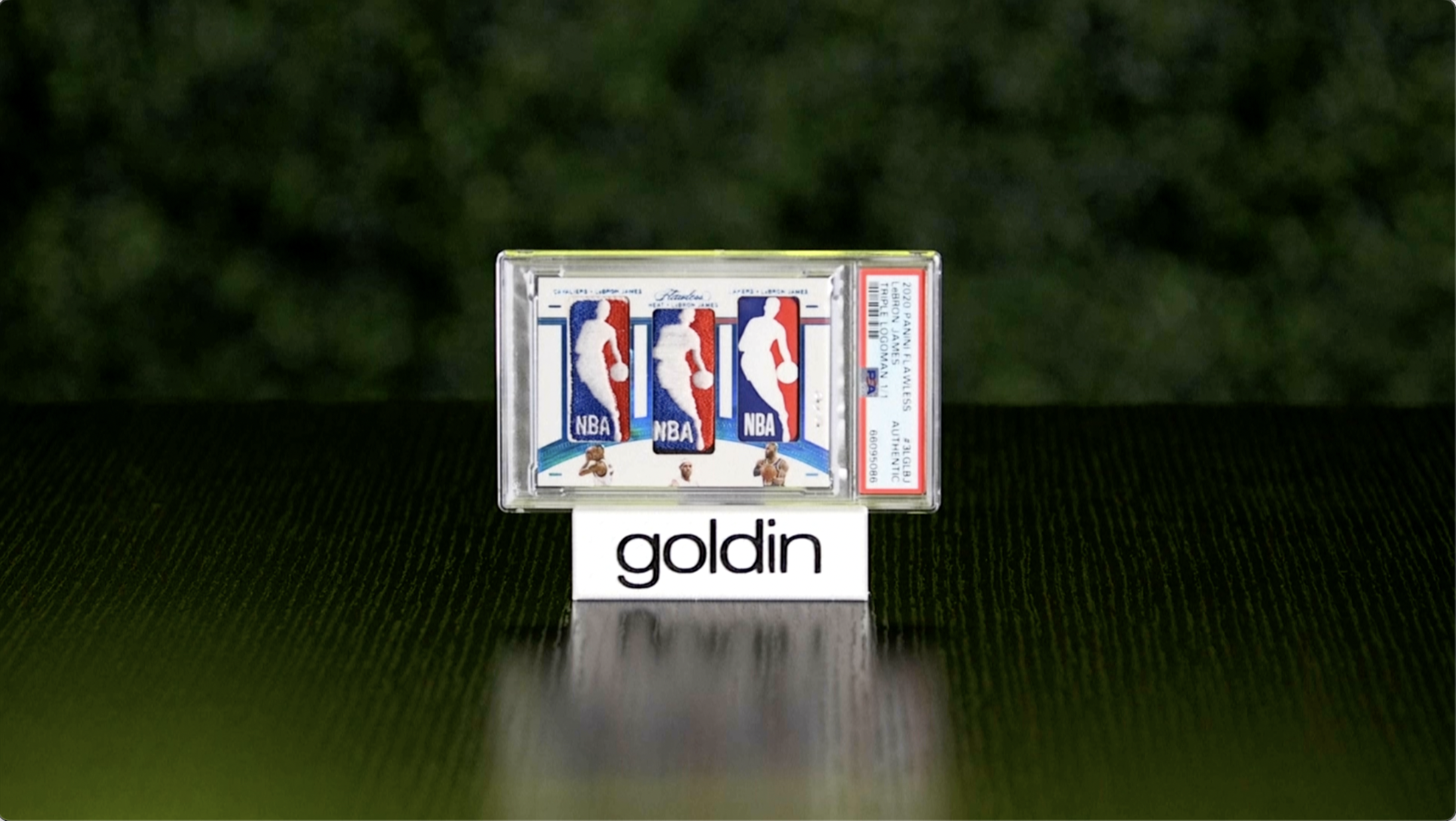 LeBron James might be on the cusp of setting another record and someone will have to pay a lot of money to make it happen. A one-of-a-kind James trading card, called the "Triple Logoman”, is up for auction this month, with some believing that it could wind up as the most expensive card ever. The current record is $6.6 million which was spent for a Honus Wagner trading card last year.

The Wagner card is more than 100 years old. The James card is part of Panini's 2020-21 "Flawless" collection, and features the NBA logo from three of his jerseys, one each from his time with the Cleveland Cavaliers, Miami Heat and the Los Angeles Lakers.

"The card stands out like no other card in the history of the industry," said Ken Goldin, the founder and executive chairman of the collectibles marketplace Goldin, which is auctioning the card this month. "Typically, it's the older vintage cards that are very valuable. But there's really never been a card this popular before it was even pulled from a pack."

Through Wednesday afternoon, bidding was at $1.7 million. The auction continues through June 25. James already can say he's been the featured athlete on the highest-priced basketball trading card in history. A card from his rookie season sold for $5.2 million last year.