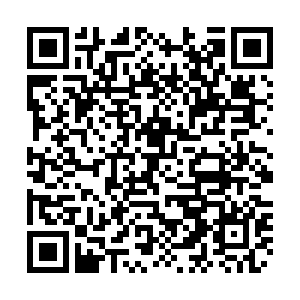 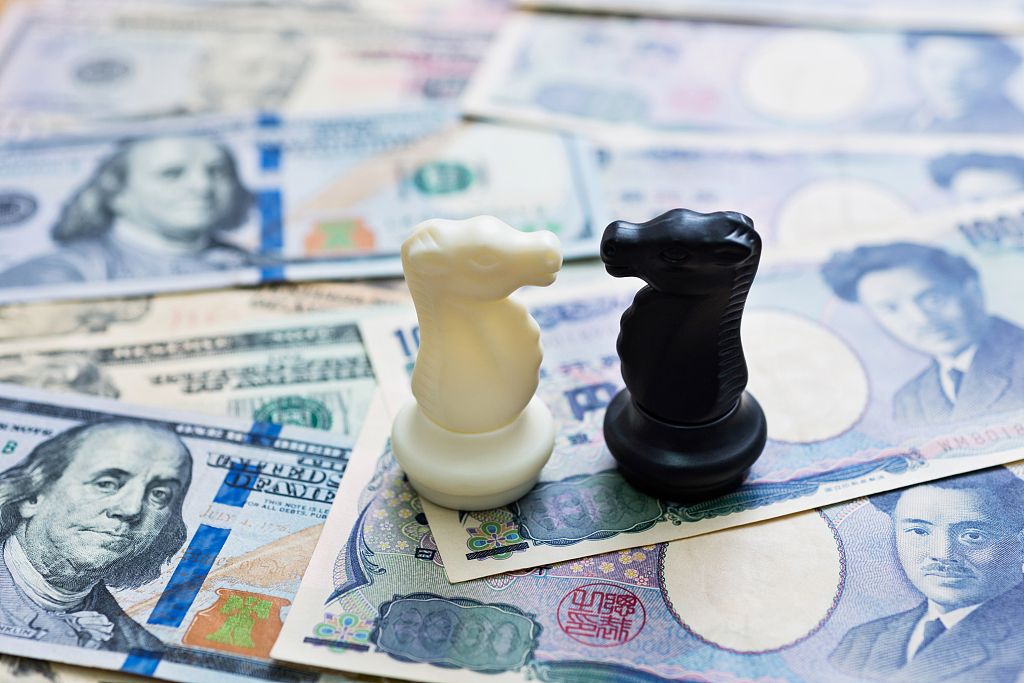 Japanese investors are selling U.S. assets to benefit from the exchange rate. /CFP

Japanese investors are selling U.S. assets to benefit from the exchange rate. /CFP

Japan's holdings of U.S. Treasuries fell further in April to their lowest since January 2020, amid a persistent decline in the yen versus the dollar, which may have prompted Japanese investors to sell U.S. assets to benefit from the exchange rate.

Japanese holdings fell to $1.218 trillion in April, from $1.232 trillion in March. Japan remained the largest non-U.S. holder of Treasuries.

On a transaction basis, U.S. Treasuries saw net foreign outflows of $1.152 billion in April, from net new foreign inflows of $48.795 billion in March. This was the first outflow since October 2021.

The Federal Reserve, at its policy meeting in March, raised benchmark interest rates by a quarter of a percentage point.

It lifted rates by 50 basis points (bps) in May, but at the June policy meeting on Wednesday lifted rates by a hefty 75 bps to stem a disruptive surge in inflation. The Fed also projected a slowing economy and rising unemployment in the months to come.

In other asset classes, foreigners sold U.S. equities in April amounting to $7.1 billion, from net outflows of $94.338 billion in March, the largest since at least January 1978, when the Treasury Department started keeping track of this data. Foreign investors have sold stocks for four consecutive months.