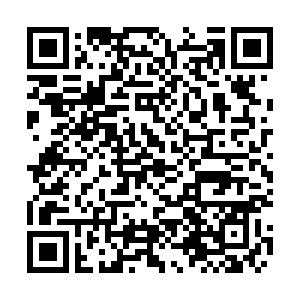 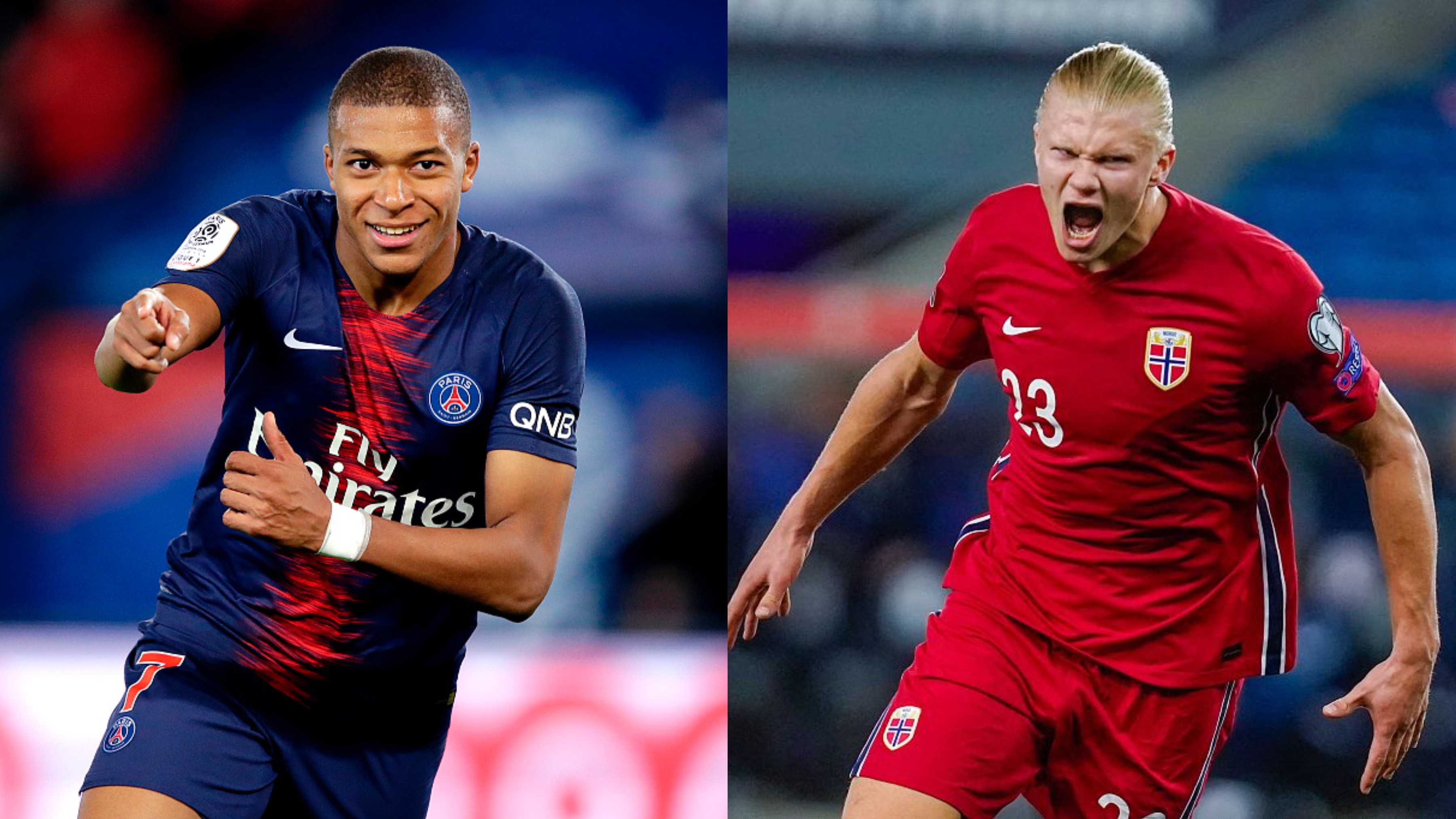 Last month, French striker Kylian Mbappe snubbed La Liga champions Real Madrid to extend his stay at PSG, who made him the highest-paid player in the world by doubling his salary with a pay package worth $5 million a month.

Earlier this week, Norway sensation Erling Haaland, regarded as one of the best young stars along with Mbappe, also turned down a contract offer from Madrid and instead chose to join City in a deal worth over $300 million in salary and agents fees. 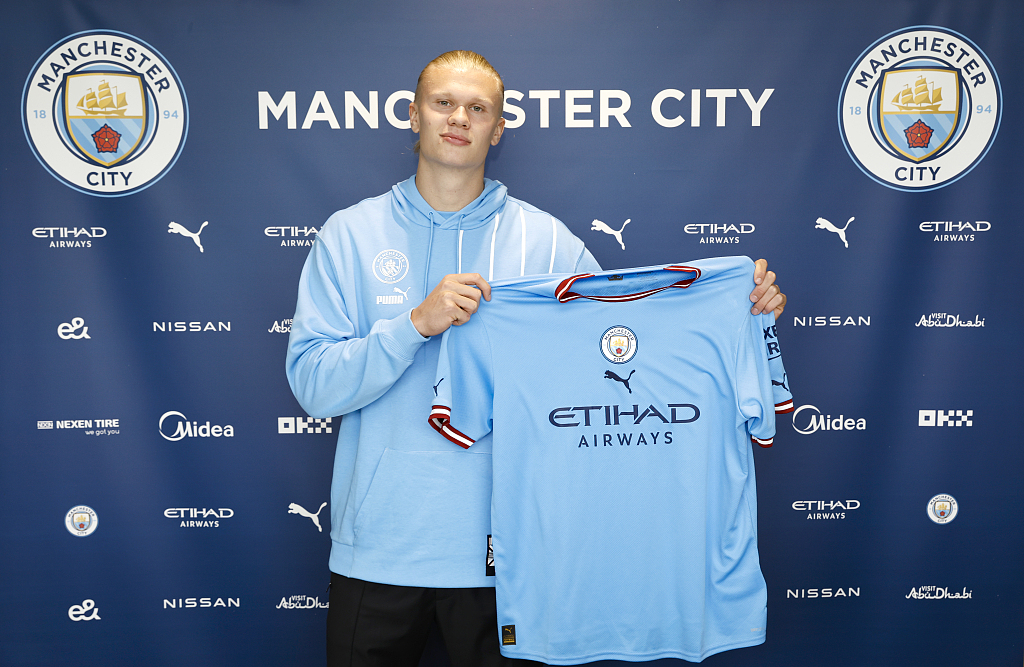 During a press conference, Mbappe denied that his shock last-minute U-turn to sign a new contract at PSG was due to the enormous financial resources at his disposal, insisting he values a "sporting project" more than money.

"La Liga understands that the irregular financing of these clubs is carried out, either through direct money injections or through sponsorship and other contracts that do not correspond to market conditions or make economic sense," read a statement.

"La Liga considers that these practices alter the ecosystem and the sustainability of football, harm all European clubs and leagues, and only serve to artificially inflate the market, with money not generated in football itself." 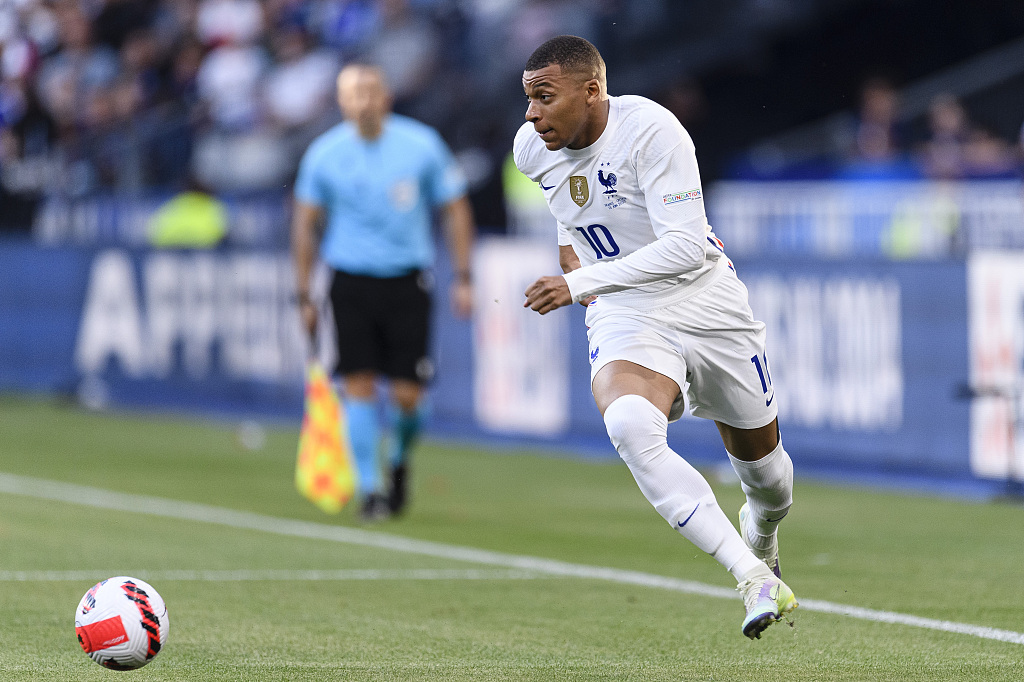 Kylian Mbappe of France runs with the ball during their Nations League clash with Croatia at Stade de France in Paris, France, June 13, 2022. /CFP

Kylian Mbappe of France runs with the ball during their Nations League clash with Croatia at Stade de France in Paris, France, June 13, 2022. /CFP

La Liga announced that it has hired law firms in France and Switzerland with the aim of taking legal action before the relevant bodies in France and the European Union. "In Switzerland, La Liga is studying different representation options due to possible conflicts of interest of [PSG President] Nasser Al-Khelaifi derived from his different roles in PSG, UEFA, ECA and BeIN Sports," it added.

The Spanish league has been at the forefront in the attack on state-backed clubs with its president Javier Tebas repeatedly calling out PSG and City for what he claimed was their disregard for FFP rules.

"What PSG are going to do by renewing Mbappe with large amounts of money after losing 700m euros in recent seasons and having more than 600m euros in wages, is an INSULT to football," he once fumed on Twitter. UEFA President Aleksander Ceferin speaks during an interview on the eve of the Champions League final in Paris, France, May 27, 2022. /CFP

UEFA President Aleksander Ceferin speaks during an interview on the eve of the Champions League final in Paris, France, May 27, 2022. /CFP

It remains to be seen how the new complaint will pan out in practice. UEFA President Aleksander Ceferin said in May that he is "tired" of complaints about the sport's willingness to allow state-run clubs.

"I've said that many times and I will say it again, tell me one argument why they shouldn't be the owners of a club," Ceferin said. "If you say that clubs belong to the fans, don't you think that the other English clubs have owners – they have owners from the United States, some from the Middle East, they have owners from England. So it's exactly the same situation and I'm really tired of these accusations without any concrete grounds.

"I want to know who broke the rules and if you break the rules then you will be punished."