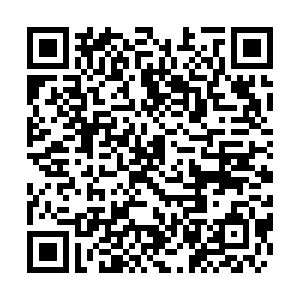 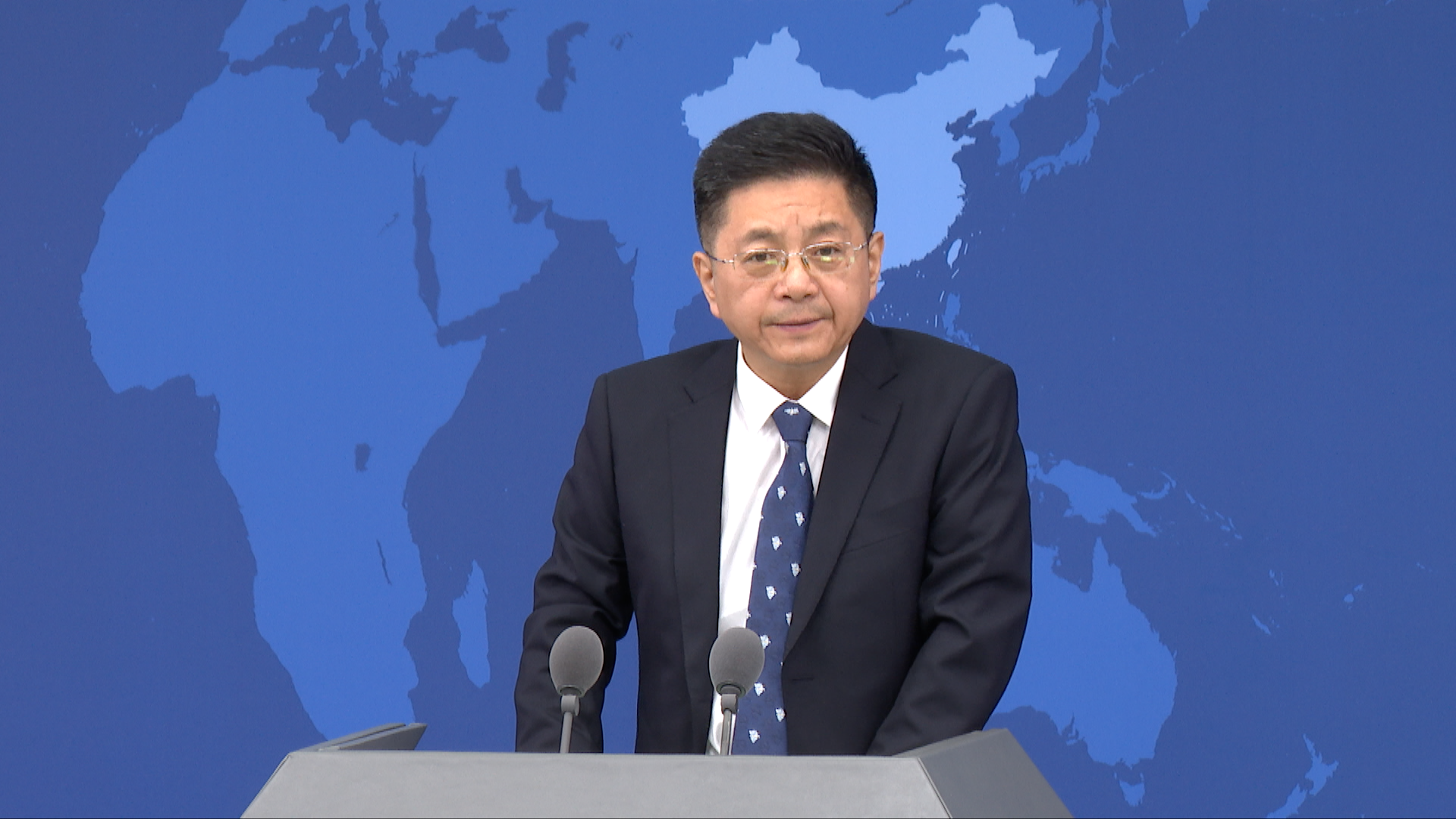 The Chinese mainland has suspended imports of grouper fish from Taiwan after detecting banned chemicals. Taiwan region said there is nothing wrong with the fish, claiming the ban is politically motivated to ramp up pressure on the island.

It's not the first time that the Chinese mainland customs detects banned chemicals in grouper imports from Taiwan. The Taiwan Affairs Office of the State Council said the ban is a legal measure taken to ensure people's safety.

"We attach high importance to food safety, it's connected to people's safety and health," said Ma Xiaoguang, spokesperson of the office.

In order to protect consumers and in accordance with the relevant laws, regulations and standards of the Chinese mainland, the General Administration of Customs of China decided to suspend imports of groupers from the island of Taiwan starting from June 13, Ma told reporters at a press conference on Wednesday.

"It's a normal safety precaution measure. It's scientific, rational, and completely correct," the spokesperson stressed.

However, certain politicians from Taiwan's Democratic Progressive Party (DPP) said it aims to suppress Taiwan and has harmed cross-Strait ties.

"I can't help asking the Taiwan side, is it normal to sell fish products with banned chemicals, not offer solutions when a problem arises, smear and accuse the mainland, mislead the public, sow discord, and escalate tensions? Isn't that also a way to harm cross-Strait relations?" asked Ma.

The spokesperson also had some suggestions about how Taiwan officials can deal with the problem.

"How does the DPP authorities react when there's a problem with Taiwan's exports to Japan, Singapore or New Zealand? They show respect, apologize and offer compensation. Why is their policy different when it comes to the Chinese mainland?" said Ma, adding that "they need to respond to our complaints if they really care about their fishermen."

Meanwhile, the spokesperson said Taiwan has not provided any proof to show the improvement of its fishing industry, and urged DPP not to put their political interest above fishermen's interests.