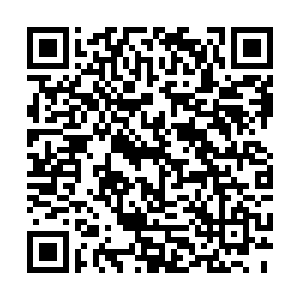 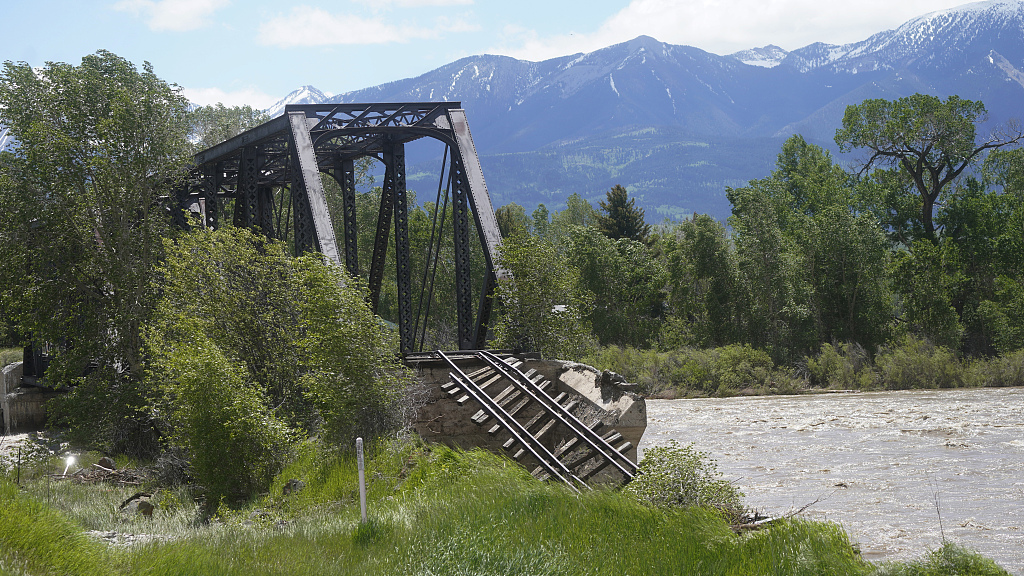 Parts of Yellowstone National Park, one of the largest and best-known national parks in the United States, may remain closed this summer due to severe damage caused by this week's unprecedented flooding, authorities said.

The flooding has damaged multiple sections of the road near the Northeast Entrance of the park, causing the complete disappearance of many sections, according to the park's authorities.

Road sections in northern Yellowstone are not expected to reopen to visitors this season due to the time required for repairs, said park officials in an update posted on the park's official website on Tuesday night.

All entrances to Yellowstone National Park were closed temporarily on Monday due to heavy flooding, rockslides and extremely hazardous conditions. Park officials said earlier on Tuesday that the 8,991 square km wilderness recreation area, largely in the northwest corner of Wyoming and extending into Montana and Idaho, will remain closed to visitors through at least Wednesday.

For visitors' safety, park officials decided to move all visitors out of overnight accommodations, including lodging and campgrounds, and urged them to exit the park. Inbound traffic will remain closed until conditions improve and park infrastructure is evaluated, according to the update.

Park officials said that the park's southern loop appears to be less impacted than the northern roads and they will assess damage to determine when it is feasible to open the southern loop.

There are no known injuries nor deaths in the park as a result of the flooding thus far, park officials said, urging people with visiting plans to stay informed about the current situation as well as road and weather conditions.

Summer is usually the busiest season in Yellowstone. The park attracted a total of approximately 4.86 million visitors last year.

Montana Governor Greg Gianforte on Tuesday declared a statewide disaster due to the destructive flooding. Local media reported that torrential rains have washed out bridges, eroded roadways and prompted evacuations, and communities in and around the Yellowstone National Park are among some of the hardest hit.