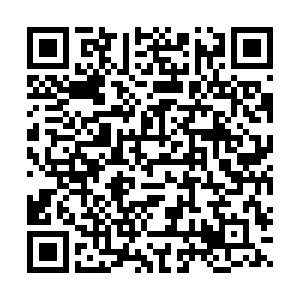 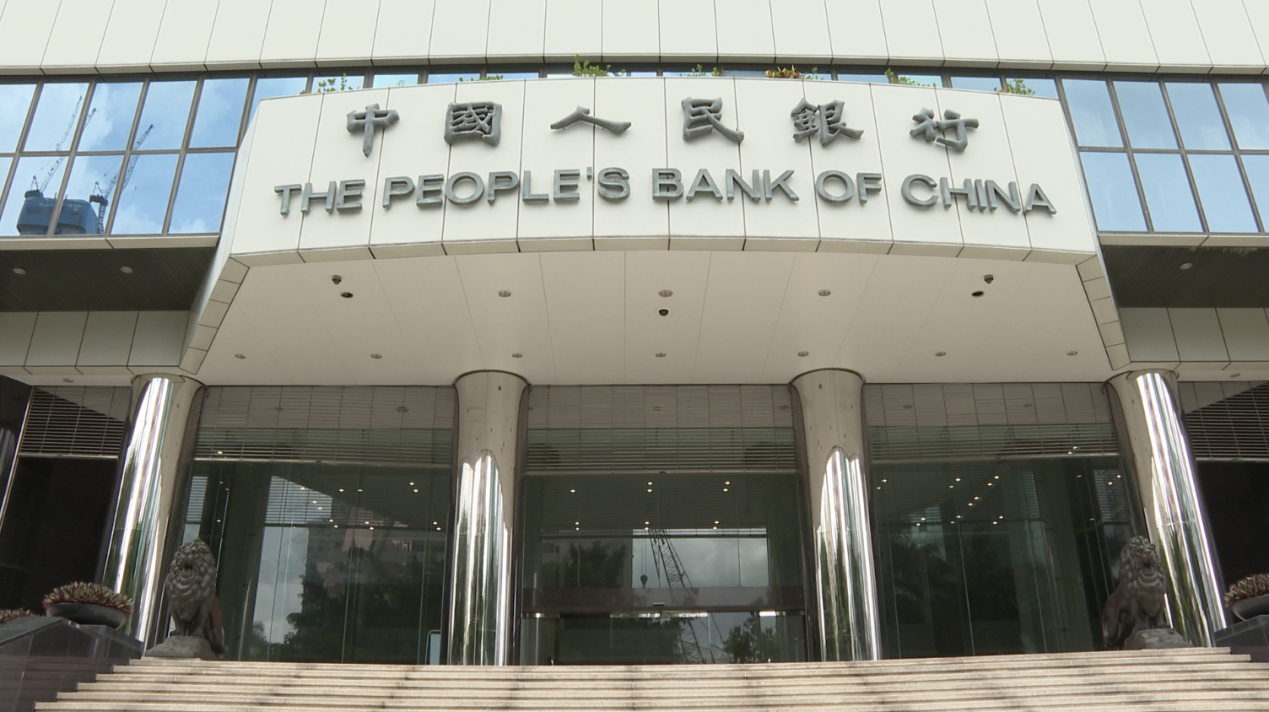 The People's Bank of China and the State Administration of Foreign Exchange launch the cash-pooling scheme. /CGTN

The People's Bank of China and the State Administration of Foreign Exchange launch the cash-pooling scheme. /CGTN

China has been making efforts to reduce the barriers to global investment. Last year, the southern city of Shenzhen launched a cash-pooling pilot scheme for multinational companies.

The city's monetary authorities are planning to expand the scope of the cash-pooling service to benefit more high-quality multinational enterprises.

What is the cash-pooling service about?

The cash pool allows a company to transfer money from the main account to the member enterprise's own account for related business. The allocation of funds in the cash pool does not need to be handled through an entrusted loan. It allows a company to purchase foreign exchange at will within a certain limit and makes cross-border receipt and payment of capital accounts more flexible.

What do companies think of the cash-pooling service?

For a multinational company like Skyworth Group with manufacturing and research centers across the globe, that removes barriers to global transfer and use of funds. 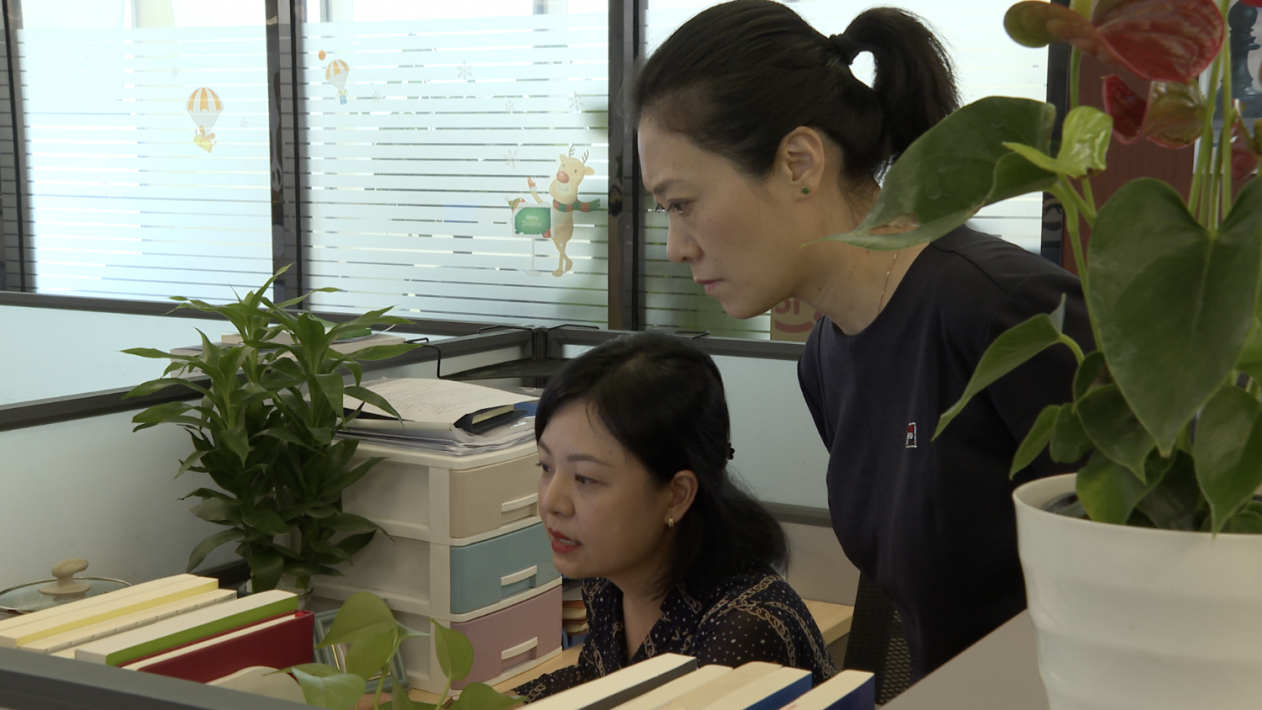 China's television maker Skyworth Group is one of the five trial spots for cash-pooling service. /CGTN

China's television maker Skyworth Group is one of the five trial spots for cash-pooling service. /CGTN

"After we set up our local and foreign cash pool, it greatly improved the efficiency of capital turnover. We can directly allocate domestic capital from the main account to accounts of our subsidiaries," said Gui Ying, deputy general manager of the finance management subsidiary of Skyworth Group.

The cash pool raised the group's limits on foreign debt and overseas loans, helping it further integrate domestic and foreign resources and save costs, Gui said, adding that it also reduced the cost of accounts management.

Gui said that 70 percent of the group's subsidiaries have been included in its primary account, which carries out more than 95 percent of its total cross-border settlements.

How effective is the cash-pooling service for cross-border companies?

The pilot scheme was launched in March 2021 by the People's Bank of China and the State Administration of Foreign Exchange, with the first batch in the cities of Beijing and Shenzhen.

Shenzhen is an important hub for the development of the Guangdong-Hong Kong-Macao Greater Bay Area.

There are some 200 cross-border capital pools formed by multinational companies in Shenzhen, according to the People's Bank of China. These capital pools cover investments in different sectors such as advanced manufacturing, computer software, communications, logistics, and medicine, the bank specified.

By the end of May, the business volume of the five pilot enterprises in Shenzhen had reached $30 billion.

Shenzhen has been a pilot zone for reform of foreign exchange management in multinational companies since 2012, said Ma Yuan, a deputy section chief at the People's Bank of China Shenzhen Branch.

It is a gathering place for the headquarters of multinational companies, Ma added.

Selecting Shenzhen as one of the first pilot areas for an integrated cash pooling service of domestic and foreign currency supports Shenzhen in building a new system with a higher-level open economy and improving the ability of financial services to serve the real economy, said Ma.