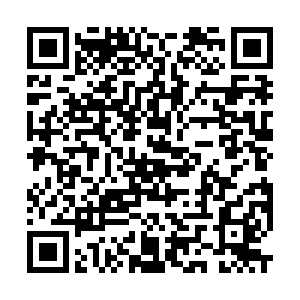 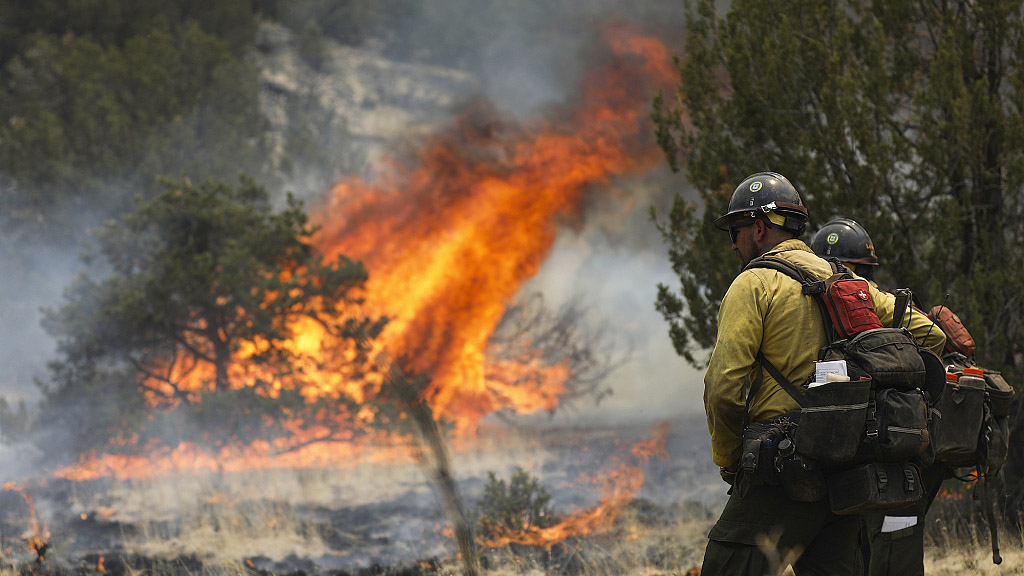 According to InciWeb, a natural disaster reporting system, the Pipeline Fire is estimated to have burned 22,888 acres (92.6 square kilometers) as of Wednesday noon, while the smaller Haywire Fire was at 5,065 acres (20.5 square kilometers).

The fires resulted in numerous evacuations in the north of Flagstaff and nearby communities, while many others remained at the ready to leave at any moment.

Though no evacuations have been made so far, the Navajo Nation, the largest Native American reservation, experienced the majority of the smoke, as the wind blows northeast.

The Pipeline Fire, located 6 miles (9.6 kilometers) north of Flagstaff, was reported in the morning of June 12 by a fire lookout. The blaze then grew rapidly, partially due to hot and windy conditions.

The Haywire Fire was located about 10 miles (16.1 kilometers) away from the Pipeline Fire.

Video posted online showed aircrafts dropping water and retardant, and crews  looking for ways to engage directly with the fires to put out its edge and keep it from entering communities.

Over 600 fire personnel were fighting the two fires, while eight helicopters and one fixed-wing aircraft working on both fires.