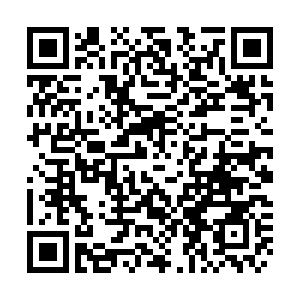 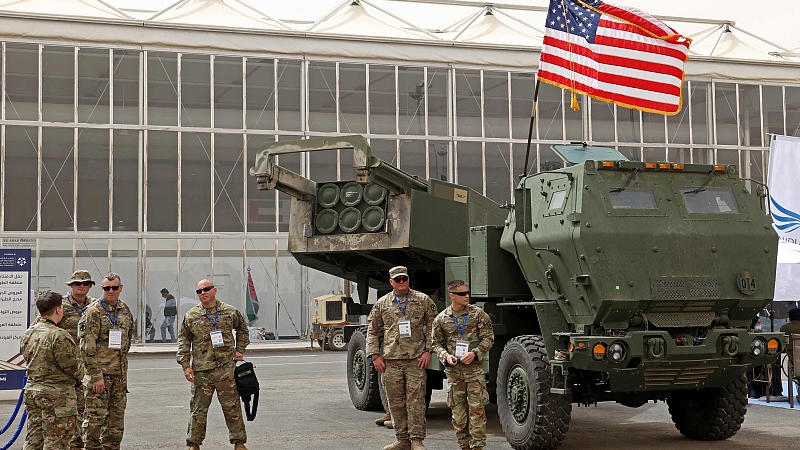 U.S. officials announced during the third meeting of the so-called Ukraine Defense Contact Group on June 15 that they would deliver an additional $1 billion in military aid to Ukraine. Notably, this includes more long-range rocket systems, including the High Mobility Artillery Rocket Systems (HIMARS), and the Multiple Launch Rocket System (MLRS), as well as, for the first time, vehicle-mounted Harpoon anti-ship missiles.

These increased capabilities come after steady acknowledgments from Western leaders and media that Russia's "special military operation"in Ukraine, especially in the eastern Donbass region, is gaining traction. U.S. Secretary of Defense Lloyd Austin said ahead of the meeting that "Ukraine is facing a pivotal moment on the battlefield."

That strategic shift from Russia, Austin assessed, has meant a shift in Russian strategies to utilize long-range capabilities to overwhelm Ukrainian forces. That means according to him, Kyiv requires new capabilities to push back against Moscow. The U.S. and its allies are thus supplying those capabilities to Kyiv.

Accordingly, this latest supply boost to Ukraine, and accompanying messages from the White House in recent weeks, indicate a clear strategic shift in the administration's thinking. The U.S. would only fight its proxy war against Russia at the expense of Ukrainian well-being, but also the well-being of essentially all others, including its own citizens.

U.S. President Joe Biden reportedly told a fundraiser on June 10, "when we decided we were going to help Ukraine, the point that I was making was that it's going to cost us too." That cost apparently means complete economic catastrophe.

The Biden administration's stock market gains since entering office have evaporated, including the high-powered S&P 500. The U.S. has entered bear market territory on the back of a dismal 8.6 percent May inflation report and ensuing Federal Reserve rate hikes, indicating a looming recession ahead. The same can be said of much of the world, particularly countries in Europe. 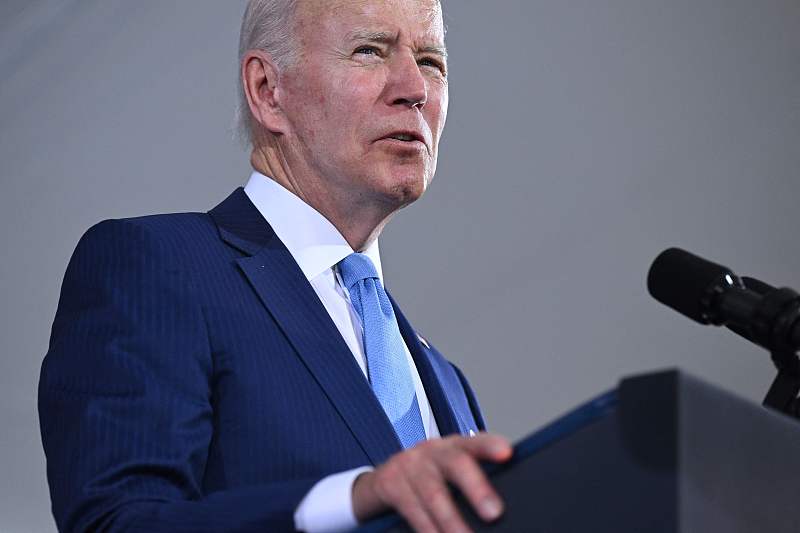 The economic hardships have ratcheted up and Washington knows it. Instead of putting the pieces in place to forward a political settlement, the Biden administration is ensuring a political solution cannot met, while the Ukraine conflict continues in order to deliver a strategic blow to Moscow - even if it means countless Ukrainian lives or economic Armageddon have occurred in the process.

As well-meaning as the latest arms delivery might sound with zero context or understanding of what just happened, the reality is that this is another serious escalation by the U.S., which will lessen the odds of a true peaceful solution. The long-range delivery systems and rounds that will be sent to Kyiv can fire into Russia's territory, which, as CBS noted in its streaming of the event, will allow Ukraine to take the fight to Russia.

This is why Russia had warned that delivery of this system to Ukraine would be a "red line" for Moscow. The world now sees that the U.S. and its allies are directly supplying Ukraine with weapons to wage war against Russia.

Russia had warned that this would make those countries legitimate military targets for them. But even if it does not lead to a full-on hot war between Russia and the West, it will at the very least artificially prolong the conflict in Ukraine.

So crucial is this piece that considerations about the HIMARS and the MLRS had already kicked up a media storm late last month. After speculation on the matter went public, U.S. Secretary of State Antony Blinken quoted by Reuters on June 1 finally disclosed that on the delivery of those systems to Ukraine after Kyiv reportedly made assurances not to use them on Russian territory. This immediately sent shockwaves through Moscow.

Biden even published a guest essay in The New York Times that same day entitled "What America will and will not do in Ukraine"to soften the blow of this escalation. Ironically, even the Times' editorial board admitted in an opinion piece less than two weeks earlier that "a negotiated peace may require Ukraine to make hard decisions," which is perhaps not so ironically also the position of leading intellectuals like Henry Kissinger and Noam Chomsky, but decidedly not an opinion shared by the Biden administration.

Under the guise of principles, Biden's agenda in Ukraine is, more than any other relevant party in the conflict, diminishing the chances of a swift and peaceful settlement to the almost four-month-long conflict. Not content with fighting until the last Ukrainian dies, the Biden administration appears content to witness the entire world suffering from its proxy conflict against Russia.