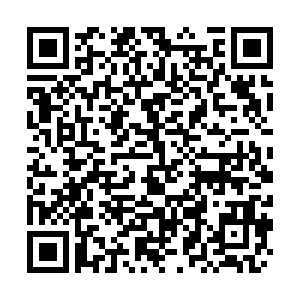 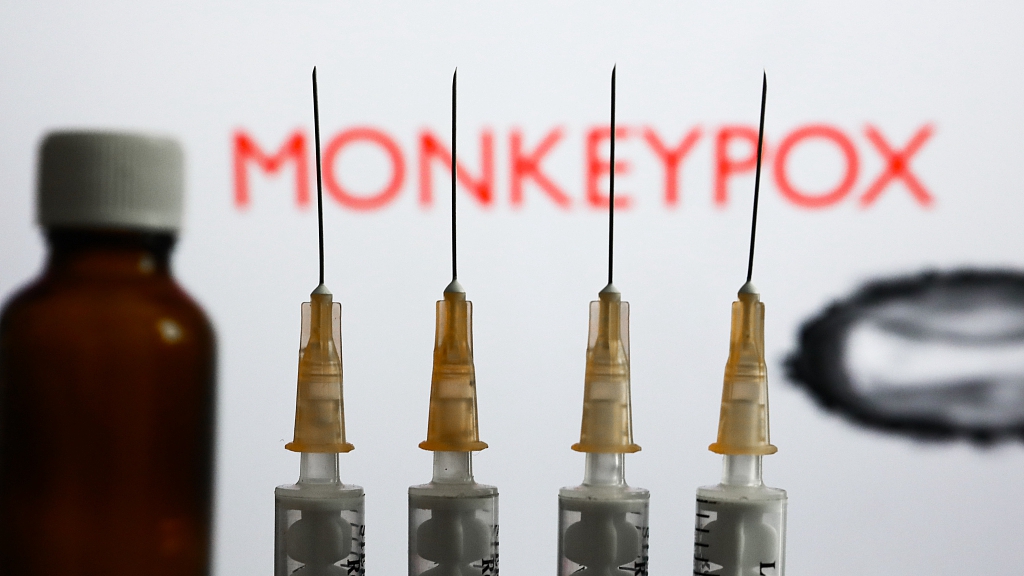 WHO is creating a new vaccine-sharing mechanism to stop the outbreak of monkeypox. /CFP

WHO is creating a new vaccine-sharing mechanism to stop the outbreak of monkeypox. /CFP

The World Health Organization (WHO) said it's creating a new vaccine-sharing mechanism to stop the outbreak of monkeypox in more than 30 countries beyond Africa. The move could result in the UN health agency distributing scarce vaccine doses to rich countries that can otherwise afford them.

To some health experts, the initiative potentially misses the opportunity to control the monkeypox virus in the African countries where it has been infecting people for decades, serving as another example of the inequity in vaccine distribution seen during the coronavirus pandemic.

WHO Director-General Tedros Adhanom Ghebreyesus said the agency is developing an initiative for "fair access" to vaccines and treatments that it hopes will be ready within weeks. The mechanism was proposed shortly after Britain, Canada, France, Germany, the U.S. and other countries reported hundreds of monkeypox cases last month.

WHO has described the outbreak as "unusual" and said the virus' continuing spread was worrying enough to convene its expert committee next week to decide if monkeypox should be declared a global emergency.

Vaccines for smallpox, a related disease, are thought to be about 85 percent effective against monkeypox. WHO's Europe director, Dr. Hans Kluge, said Wednesday he was concerned by the scramble by some rich countries to buy more vaccines without talk of buying supplies for Africa.

Kluge urged governments "to approach monkeypox without repeating the mistakes of the pandemic." Still, he did not discount the possibility that countries like Britain, which currently has the biggest outbreak beyond Africa, might receive vaccines through WHO.

He said the program was being created for all countries and that vaccines would largely be dispensed based on epidemiological needs.

"Europe remains the epicenter of this escalating outbreak, with 25 countries reporting more than 1,500 cases, or 85 percent of the global total," Kluge noted.

Some African experts questioned why the UN health agency has never proposed using vaccines in central and West Africa, where the disease is endemic.

"The place to start any vaccination should be Africa and not elsewhere," Dr. Ahmed Ogwell, acting director of the Africa Centers for Disease Control and Prevention, said.

He said the lack of any vaccines to counter monkeypox on the continent, where more than 1,500 suspected cases and 72 deaths have been reported this year, was a more critical concern than the clusters of mostly mild disease being reported in rich countries.

"This is an extension of the inequity that we saw during COVID," said Ifeanyi Nsofor, a Nigerian infectious diseases physician and consultant at the communications agency Upswell. "We have had hundreds of monkeypox cases in Nigeria from 2017 until now and we're just dealing with it on our own," he said. "Nobody has discussed when there might be vaccines available for Africa."

After the coronavirus pandemic exploded in 2020, global health agencies rushed to set up COVAX, a UN-backed effort to distribute COVID-19 vaccines. But rich countries bought up most of the world's supply, and the COVAX program missed multiple targets to share doses with the world's poor.

To date, only about 17 percent of people in poorer countries have received a single dose of coronavirus vaccine. Some experts fear the same thing could happen with monkeypox.

"Just like with COVID, there is no clear path for how poorer countries will be able to get vaccines," Brook Baker, a Northeastern University law professor who specializes in access to medicines, said.

He warned that as WHO attempts to determine how many vaccine doses are available, rich countries that previously promised doses might not cooperate.

"Rich countries will protect themselves while people in the global south die," Baker predicted.