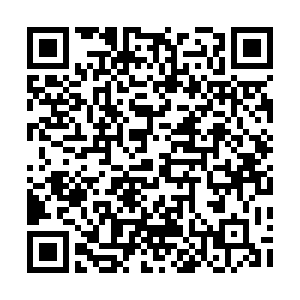 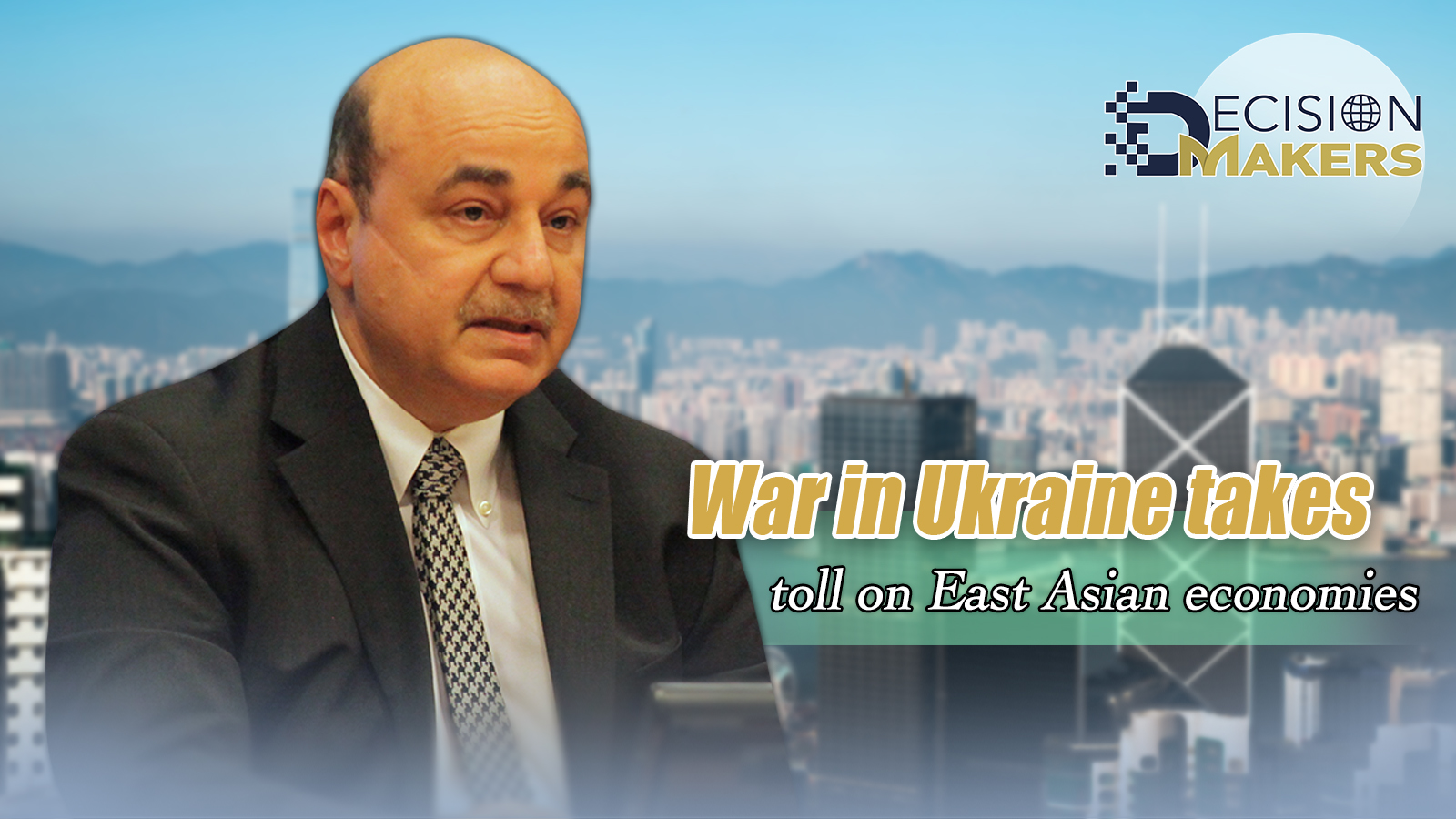 Editor's note: Decision Makers is a global platform for decision makers to share their insights on events shaping today's world. Shantanu Mukherjee is the director of the Economic Analysis and Policy Division, United Nations Department of Economic and Social Affairs. The article reflects the author's opinions and not necessarily the views of CGTN.

In today's hyper-connected world, with our interlinked economies, migrant diasporas and 24-hour news channels, it's no surprise that the war in Ukraine is being felt across the globe. The war has upended the fragile economic recovery from the pandemic, not only triggering a devastating humanitarian crisis, but also increasing food and commodity prices and globally exacerbating inflationary pressures.

A new forecast released this week by the United Nations Department of Economic and Social Affairs shows how far global prospects have declined. According to the World Economic Situation and Prospects as of mid-2022, the global economy is now projected to grow by only 3.1 percent in 2022, down from the 4.0 percent growth forecast released in January. Global inflation is projected to increase to 6.7 percent in 2022, more than twice the average of 2.9 percent during 2010-2020, with sharp rises in food and energy prices.

Overall, the deterioration of growth prospects is broad-based, including for the world's largest economies, the United States, the European Union and China, as well as the majority of developing economies.

Why is this happening? Rising geopolitical and economic uncertainties are dampening business confidence and increasing borrowing costs are weakening investment prospects. Additionally, there are major downside risks from further escalation of the war in Ukraine, new waves of the pandemic and faster-than-expected monetary tightening in developed economies.

All of this puts our efforts to achieve the world's Sustainable Development Goals (SDGs) further off the 2030 target. For China, growth prospects have been clouded by the rising numbers of COVID-19 cases and the corresponding measures put in place. The economy is now set to expand by 4.5 percent in 2022 – 0.6 percentage point lower than the previous forecast by the World Bank, and lower than its 8.1 percent growth in 2021.

Prolonged supply chain disruptions, and soaring commodity prices have contributed to higher manufacturing costs across the region, making it tougher for people in many countries to get the goods they need.

Furthermore, while China has been actively easing its monetary stance, Indonesia, Malaysia, Mongolia, and Singapore have already entered or are expected to enter a tightening phase in 2022. Other central banks remain hesitant to tighten policy, taking into account that higher interest rates will likely negatively impact growth and recovery. With the exception of Laos, Mongolia and Myanmar, inflation in the region is projected to remain below 5 percent. 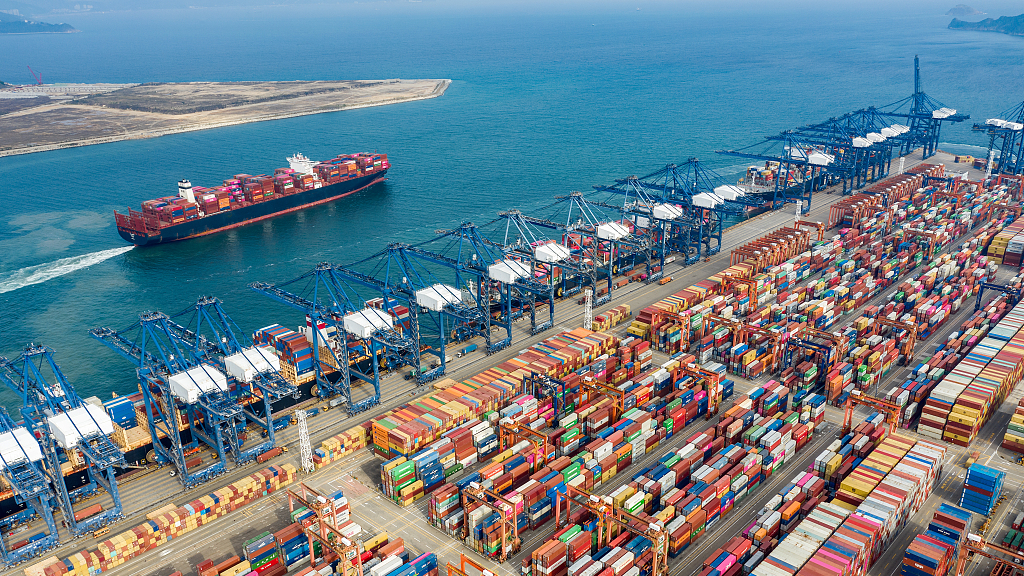 However, the expected rebound of the Chinese economy by the end of 2022, and a recovery in international tourism, should bolster growth in the region in 2023. Developed East Asian economies, while still lagging behind other countries in the region, are forecast to register resilient economic growth in 2022, with GDP increasing by 2.7 percent in Japan and 3.1 percent in the Republic of Korea.

As ever, it is the most vulnerable people in Asia and around the world who suffer most from slow growth, rising inflation, and the energy and food system disruptions stemming from the war in Ukraine. The decline in real incomes is particularly worrying in developing countries where poverty is prevalent, wage growth remains constrained, and fiscal support measures to alleviate the impact of higher oil and food prices are limited.

In these countries, many of which are still struggling to recover from the economic shocks of the pandemic, food insecurity is getting worse, and many risk falling into poverty. In these situations, women and children are often the most vulnerable, particularly when poor nutrition results in life-long impacts to health and well-being.

To counter this, governments need to provide targeted support to alleviate the effects of higher food and fuel prices on vulnerable populations, while pursuing medium-term fiscal and debt sustainability. This will require strengthening social protection, accompanied by comprehensive debt restructuring and debt relief for poor countries, particularly the least developed countries. By bridging the finance divide; while ensuring that resources catalyze the necessary transformations will be key for putting the SDGs back within reach.

Finally, the war in Ukraine unfolds at a time when global carbon dioxide emissions have reached a record high. The conflict will significantly impact the global fight – for better or worse – against the climate emergency by driving up energy prices and placing energy security at the heart of policymaking in many places.

Asian countries are well positioned to be leaders in climate action by accelerating the adoption of renewable energy sources, reducing fossil fuel consumption and increasing energy efficiencies – moves that would benefit their economies in the long run, and secure their energy futures.