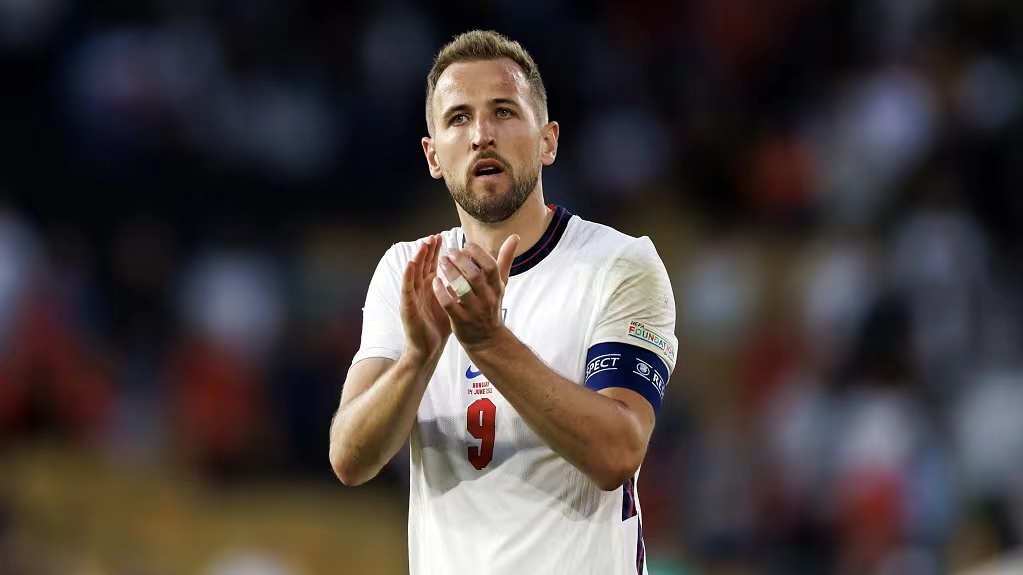 England captain Harry Kane said at a TOCA promotional event that England "need to be confident" they can "win" the 2022 FIFA World Cup in Qatar.

"For sure, we still have some improvement to do, some learning to do, and we will try and achieve that from now until the World Cup. But when we are there (in Qatar), yeah, we need to be confident that we can win it," Kane said about England's chances at the World Cup.

Gareth Southgate's side reached the semi-finals of the 2018 World Cup in Russia, and lost out on penalties in the Euro 2020 final to Italy last year.

But England have experienced an alarming slump in form where they failed to win any of their four UEFA Nations League matches in June – the first time they have gone four games without a victory since 2014 – which culminated in the heavy 4-0 defeat at home to Hungary on Tuesday.

They recently became the largest operator of indoor soccer centers in the USA after adding locations in Dallas, Cleveland, Nashville, Chicago and Denver, and Kane will bring extensive expertise to support TOCA's global expansion.