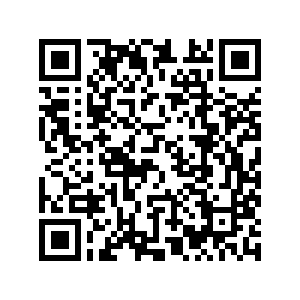 The Bank of Japan on Friday announced it would maintain an ultralow rate policy.

The central bank also said it would offer to buy unlimited amounts of 10-year Japanese government bonds (JGB) at 0.25 percent every business day, in accordance with the guidance on market operations it issued in April.