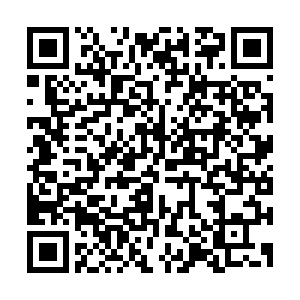 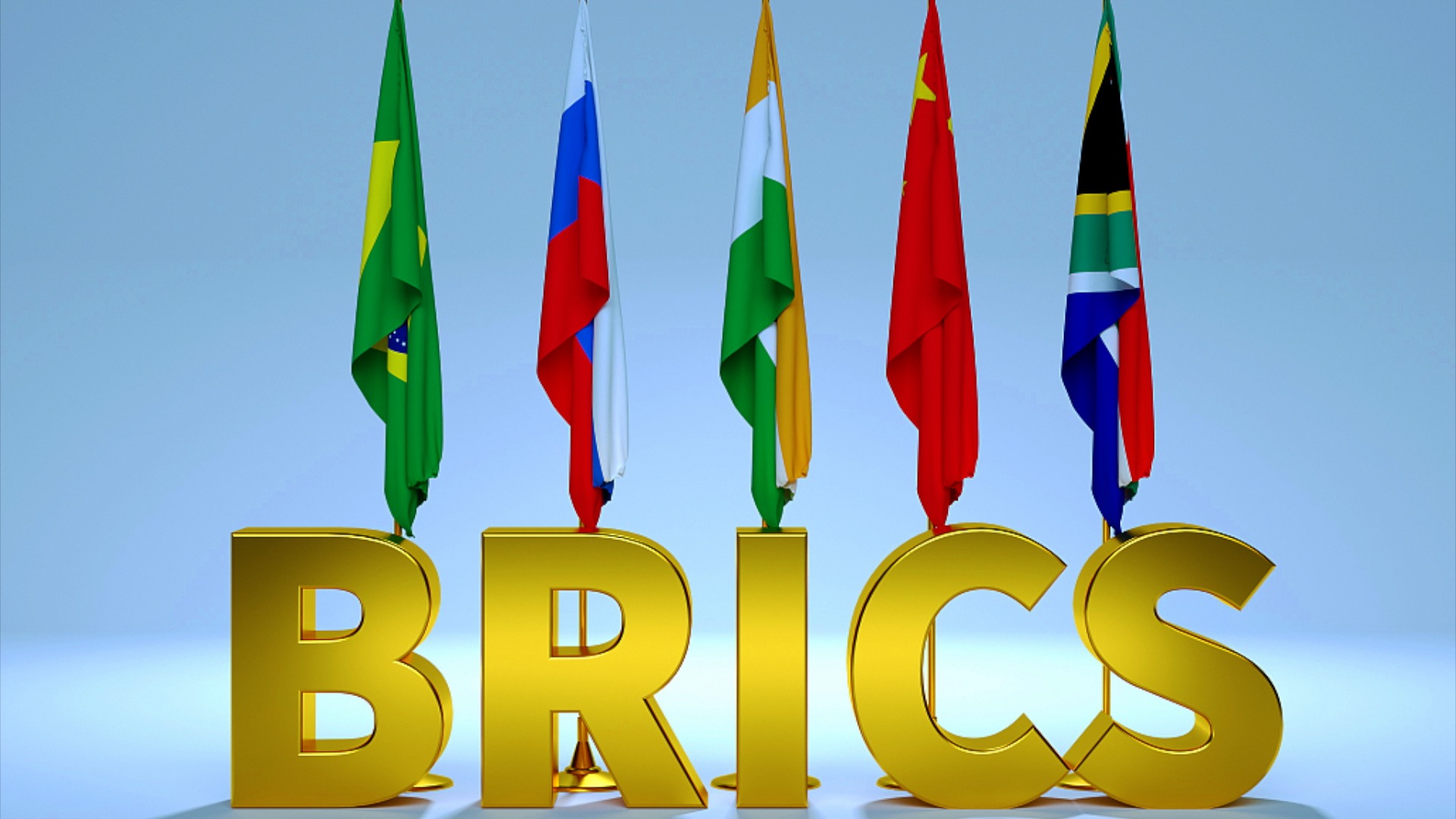 It's been 16 years since the foundations of the BRICS mechanism were laid. Four emerging economies first met in 2006 and have since turned into five, and now, as they look to give more developing countries a stronger voice globally, the group is set for another expansion.

Since it was established, the stated aims of the BRICS mechanism have included reforming global governance to reflect the voice of developing countries.

Initially, the group had only four members, Brazil, Russia, India and China, as the foreign ministers of these emerging economies met in 2006. The 2008 financial crisis led them to think more about comprehensive strategic cooperation, and so, a leaders' summit was held in 2009.

China took the rotating chair in 2011, the same year South Africa came on board. When taking the chair again in 2017, China focused on three areas in particular: politics and security, trade and economy, and people-to-people exchanges. Despite the pandemic, the BRICS countries have been maintaining cooperation in various areas.

Wang Lei, the director of the Center of BRICS Cooperation Studies at Beijing Normal University, says their cooperation and understanding is reaping dividends on the global stage.

"BRICS has helped reform the International Monetary Fund and the World Bank, pushing BRICS countries' share in both organizations to about 14 percent. Politically, it has driven reforms in the United Nations and the UN Security Council. It has also safeguarded the global multilateral trading system, by facilitating the steady reform of the World Trade Organization."

In terms of global governance, Wang says BRICS countries largely focused on financial matters during the mechanism's first decade. However, over the past five years, it's been more active in areas such as the digital and green economies, as well as what's being dubbed the "New Industrial Revolution". During this process, Wang says, the BRICS have always been ambassadors for the concept of multilateralism, and protectors of the interests of developing countries.

The five countries are now considering further expansion. Through this, they believe, more developing countries can have a greater influence on the global stage.