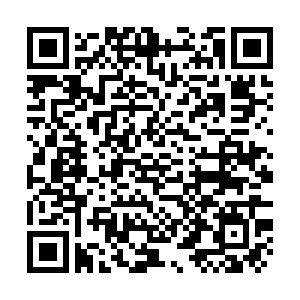 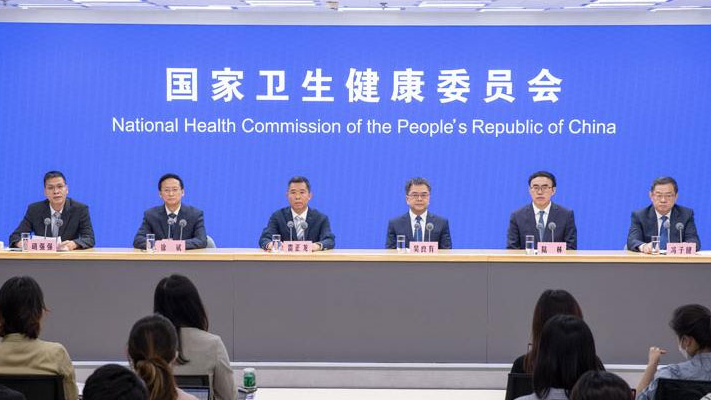 Noting China has improved its disease prevention and control system over the past 10 years, the commission said the country has seen a significant drop in the infection and death rate of many diseases.

The fight against the COVID-19 greatly improved China's disease control capability, said Lei Zhenglong, an official with the commission.

China has set reducing premature deaths as a main target of health works, according to Wu Liangyou, another official with the commission.

The rate is lower than that of 2015, which is 18.5 percent. China's speed of reducing the rate is about three times faster than world average.

The rate is lower than that of India and Russia, but still higher than the U.S., Japan and South Korea, Wu said.