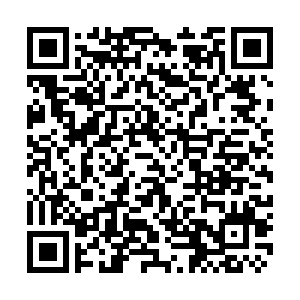 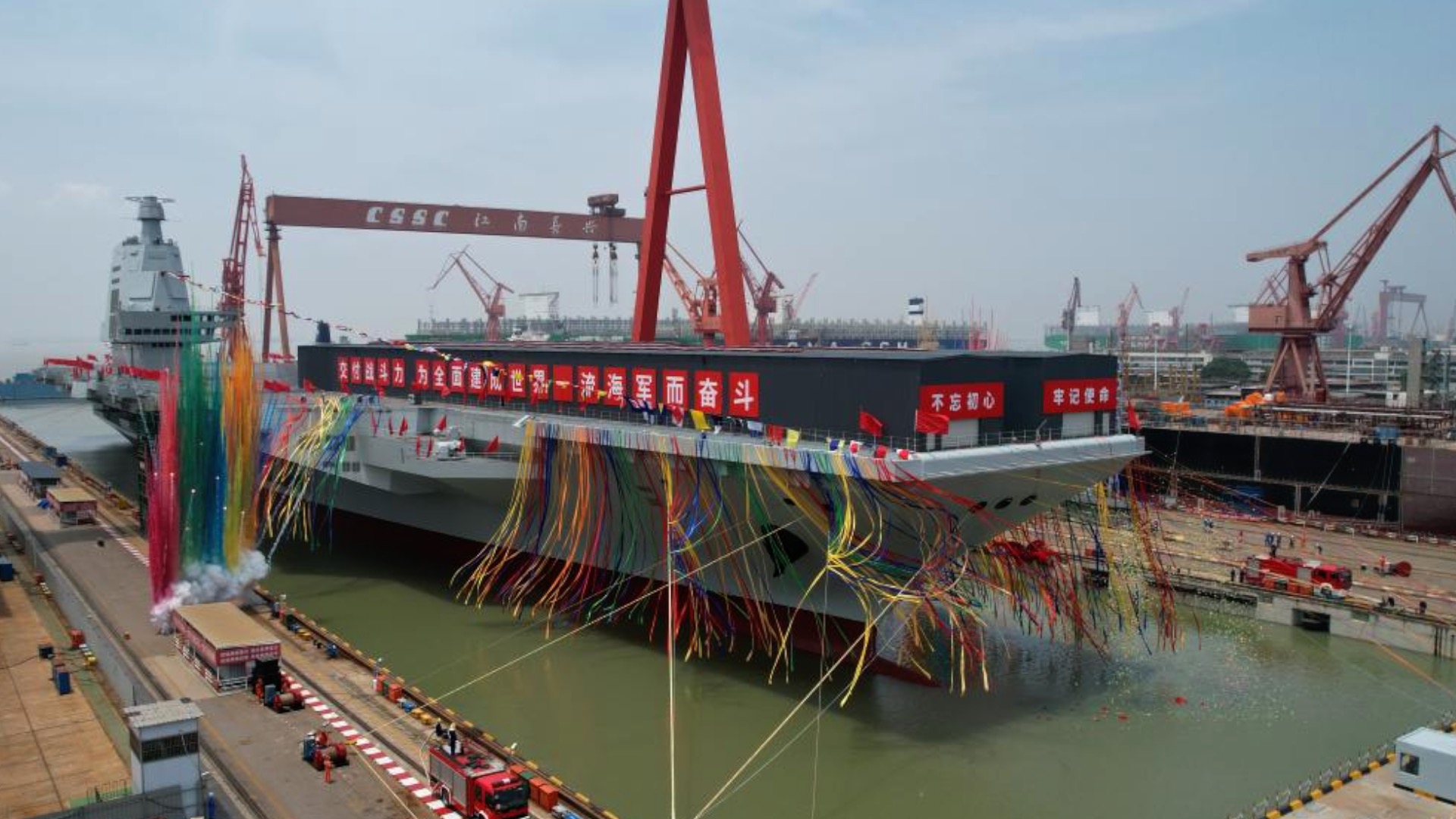 China on Friday launched its third aircraft carrier, which has been named the Fujian after the country's southeastern coastal province.

The new carrier was put into water at a launch ceremony that started at about 11 a.m. at China Shipbuilding Industry Corporation's Jiangnan Shipyard in Shanghai.

Xu Qiliang, a member of the Political Bureau of the Communist Party of China Central Committee and vice chairman of the Central Military Commission (CMC), presented a naming certificate to the navy unit receiving the carrier.

Approved by the CMC, the Fujian was given the hull number 18.

With a flat deck, it's equipped with an electromagnetic catapult aircraft launch system and interception facilities. Its full load displacement is over 80,000 tonnes.

The carrier will undergo mooring and sailing tests as planned.