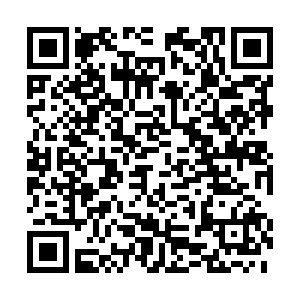 The U.S. ambassador to China, Nicholas Burns, on Thursday said that Beijing's "zero-COVID" policy brought negative impact on foreign investment and claimed the policy will persist into 2023.

According to the National Bureau of Statistics, in the first five months of 2022, China’s foreign trade volume grew by 8.3 percent year on year and the foreign indirect investment (FDI) into the Chinese mainland expanded by 17.3 percent, spokesperson Wang Wenbin noted at a regular press conference.

During the period, investment from the Republic of Korea, the U.S., and Germany climbed by 52.8 percent, 27.1 percent, and 21.4 percent, respectively, he said, adding these tangible figures reflect the real willingness of foreign investors to invest in China and their full trust in China's economic and social development.

The spokesperson also reiterated that the starting point for the Chinese government to formulate and implement the “dynamic zero-COVID” is to put the life safety and health of more than 1.4 billion people first.

He said such approach also reflects that the Communist Party of China and Chinese government committed to a people-first and life-first philosophy.

The Chinese side has been adapting prevention and control protocols to the evolving situation and achieved major strategic outcomes in this battle, Wang added.