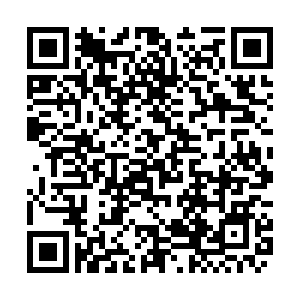 "We recommend giving Ukraine the candidate status, on the understanding that the country will carry out a number of important reforms. Ukraine has clearly shown commitment to live up to European values and standards," European Commission President Ursula von der Leyen said at a press conference.

"We also recommend granting Moldova the candidate status, on the understanding that the country will carry out reforms," she said.

The two countries still need the backing of all 27 EU member states before being granted candidate status.

Georgia, which has also applied for EU membership, must "come together politically to design a clear path towards structural reform and the EU," Von der Leyen said.

Ukrainian President Volodymyr Zelenskyy hailed the recommendation. "It's the 1st step on the EU membership path that’ll certainly bring our Victory closer. Grateful to @vonderleyen & each EC member for a historic decision. I expect the positive result from #EUCO next week," he tweeted.