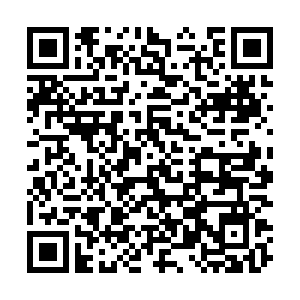 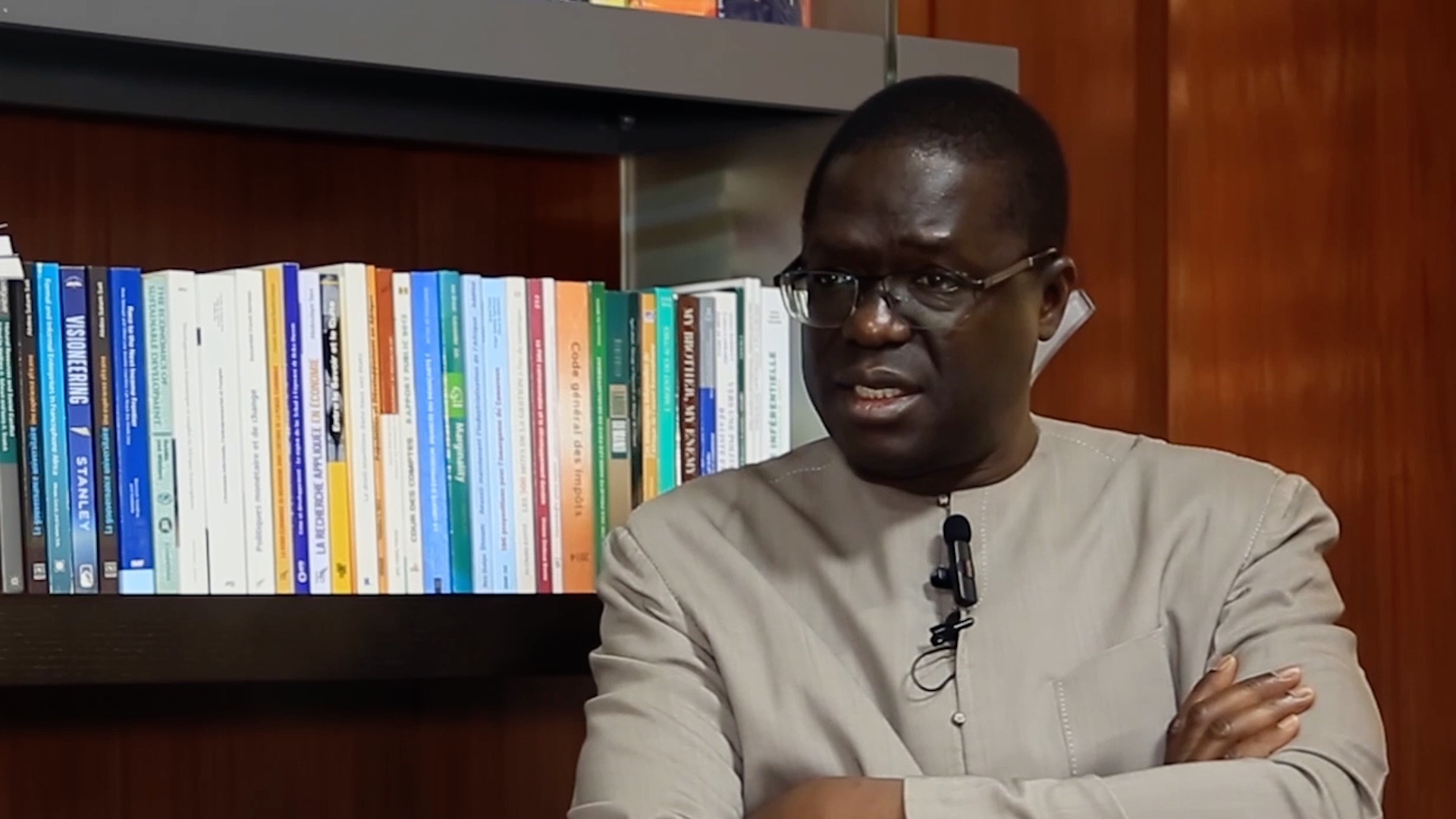 The BRICS mechanism comprising Brazil, Russia, India, China, and South Africa, has opened up development opportunities for African countries, Ahmadou Aly Mbaye, economist and president of the Cheikh Anta Diop University of Dakar in Senegal, said in a recent interview with CGTN.

The 14th BRICS Summit is set to be held via video link on June 23, with the theme of "Foster High-quality BRICS Partnership, Usher in a New Era for Global Development."

"The BRICS can present new alternatives to financing African economies and [facilitate] better integration of Africa into the world economy," as African countries "felt excluded from the international system," Mbaye said, noting that the continent has been the least funded amid the COVID-19 pandemic.

The scholar also hailed the cooperation with China in project financing, which is not linked to the ratings of international agencies, and building infrastructure, such as Senegal's Ila Touba Highway.