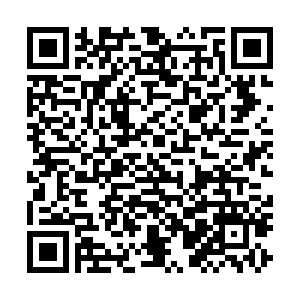 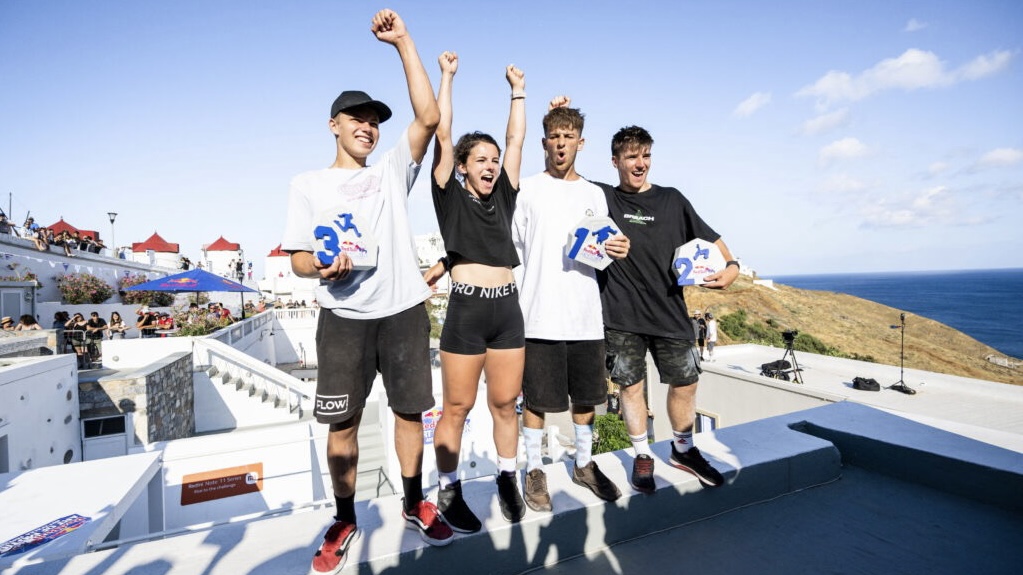 The world's best free runners put on a gravity defying show for fans including rooftop jumps, insane flips and graceful fluidity with the first unique challenge called the 'Exploration Challenge'.

Verkaik then took the maximum points in the second 'Spot Challenge' event with Scott not scoring at all, which saw the athletes create a video completing never-attempted-before rooftop setups.

In the final 'Live Challenge' event, the athletes had just three attempts to hit their best trick in under 10 seconds which were then judged on creativity, difficulty, flow, execution, and overall performance.

Scott took first place in the event with an incredible run, however Verkaik secured third place to score 15 overall points out of 21 to take the event victory and boost his global profile even further.

"When we were doing the 60-second video challenge yesterday, I had a great day, it was awesome and it helped towards me winning." Verkaik said.

Olson, 29, from the US, was crowned best female athlete, with the other podium spots filled by French 19-year-old Ruel, and Dutch 17-year-old Diorgina.

Olson said: "It feels amazing to win again, it feels like an out-of-body experience, it feels great.

"The greatest feeling was stomping the run at the end, I tried to not let the occasion get to me.

"It’s been one of the most incredible weeks of my life."