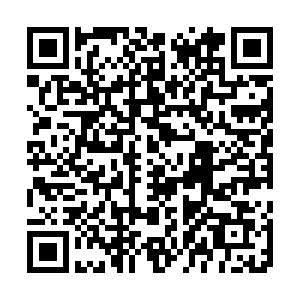 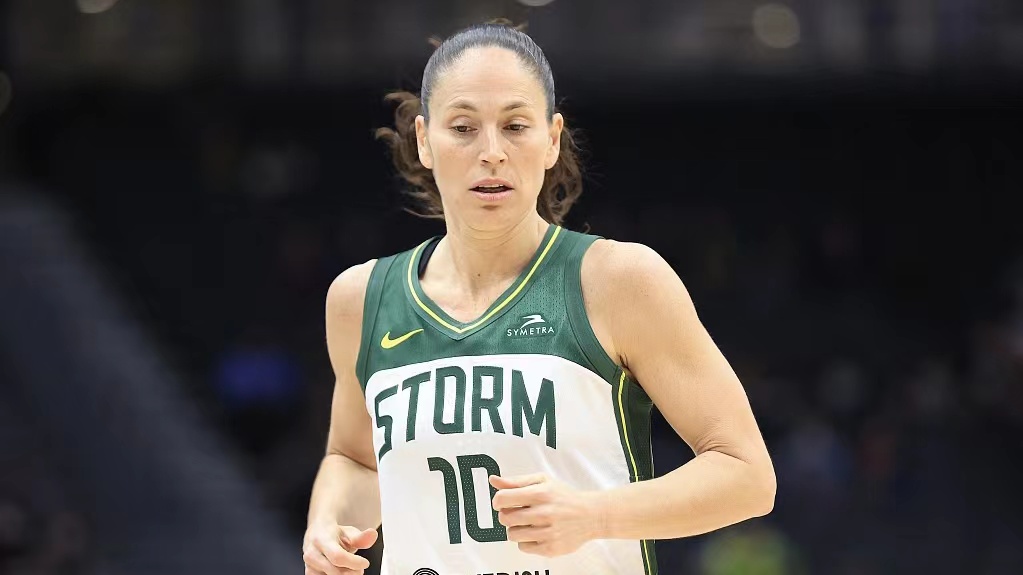 The announcement by Bird, 41, ended any speculation about her future. She had acknowledged in February when she re-signed with Seattle that this would likely be her final season. She strongly considered retirement after last season before choosing to return for a 19th season as a player.

Her announcement came a day before Seattle’s game at Connecticut. Seattle Storm will close their road trip on Sunday in New York, about 30 miles from where Bird grew up in Syosset, New York.

Bird is a four-time WNBA champion, 12-time All-Star and the oldest player in the league. She has spent her entire WNBA career with Seattle since becoming the No. 1 draft pick in 2002 following her storied college career at UConn. This season is her 21st associated with the franchise although just her 19th playing after missing two seasons because of injuries.

Bird hoisted five additional titles playing overseas in the EuroLeague. Last year, she added a fifth Olympic gold in Tokyo to go along with the ones the United States earned in 2004 in Athens, 2008 in Beijing, 2012 in London and 2016 in Rio de Janeiro.

Bird was the AP national player of the year her final season at UConn. She is a five-time all-WNBA first-team selection, the league's all-time leader in assists and the only player to appear in more than 500 games in league history.