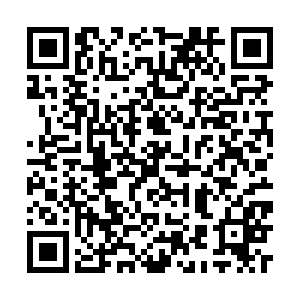 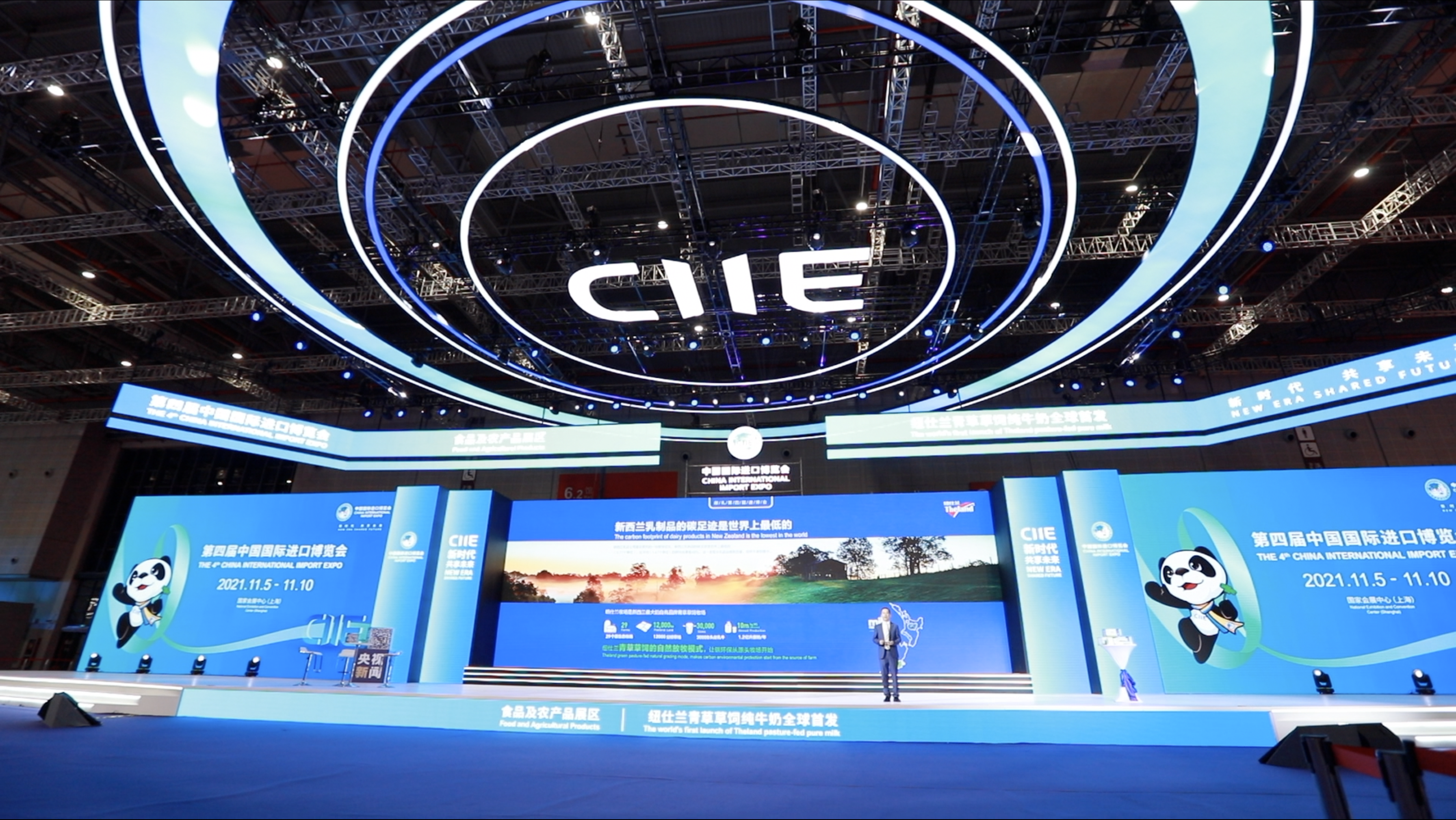 The fifth China International Import Expo (CIIE) will be held in Shanghai from November 5 to 10 this year, and preparations are making smooth progress, according to China's Ministry of Commerce last week.

Shanghai's COVID outbreak this spring has made some question whether or not the annual CIIE will still be held on schedule.

On a round-table involving the Shanghai government and businesses held on Tuesday, vice mayor Zong Ming said more than 260 Fortune 500 companies and leading enterprises have confirmed their participation in the fifth CIIE.

Some foreign enterprises in Shanghai have started their preparation although it's still about five months away from the expo.

U.S. agricultural group Dole has attended the CIIE since 2018. Various platforms and the vast business opportunities of the expo has made them grow quickly in the Chinese market these years.

"We have participated in the expo for four consecutive years," said Vivian Wang, Dole China marketing director. "We've received orders from hundreds of domestic and foreign merchants, and our turnover reached over 1,000 million yuan ($149.1 million)."

She said the fourth CIIE was the most impressive one for her. "We brought the red conference pear from Belgium for its Asia debut on the expo," Wang said, adding that the orders for the whole year were sold out even before the CIIE concluded.

The expanding market has made Dole continues to invest in China. This year, they established a new distribution center in southwest China's Guizhou Province.

"For us, the expo is not just about the five days when it is held. The impact could last for the entire year," said Wang.

Now, the company has started the design of its exhibition booth and looking for new products for their Asia debut this year.

A dairy company from New Zealand also confirmed its participation for the fifth CIIE. Having entered the Chinese market only five years ago, the company’s rapid growth is also closely connected to the CIIE.

Affected by Shanghai's recent COVID outbreak, Theland Farm Group's market sales in the past two months dropped 30 percent more than expected. But they are confident sales will still increase by 20 percent for the whole year.

“The COVID outbreak is just temporary,” said Sheng. “We attended the expo for four consecutive years. And we’ve seen China’s huge market and openness to the world.”

He further adds that the expo serves as a multilateral trade and win-win platform to allow the world to share the dividends of China's consumption upgrades.

This year, the company added 50 more farms in New Zealand, specifically to meet growing market demand in China. Meanwhile, they’re also expanding investment on a whole industrial chain from the farmlands to the tables of Chinese people.

Yan Zhijun, the marketing director of the company, said that a working team has been established to prepare for this year’s expo.

According to the China International Import Expo Bureau, a subsidy of 300 yuan ($44.8) per square meter will be provided to companies for constructing the exhibition booths.